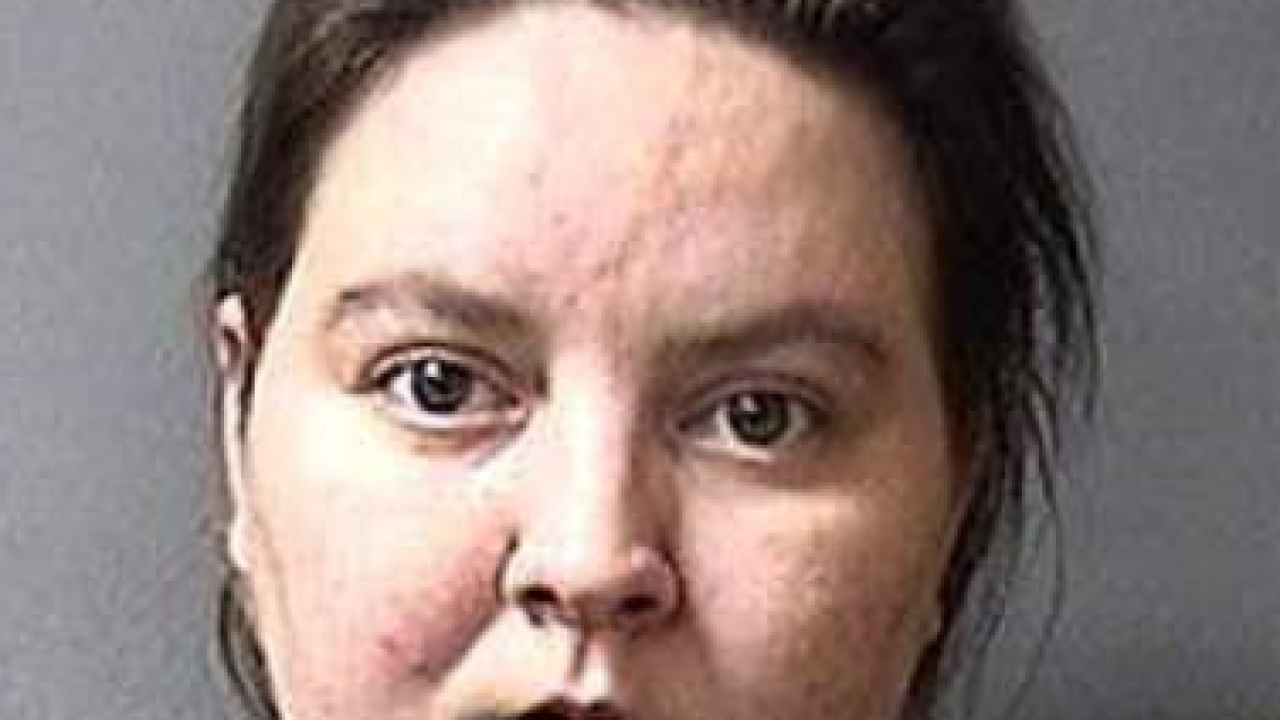 ELWOOD — An Elwood mother faces charges after her little boy was found in a washing machine that was filling with water.

31-year-old Heather Oliver is charged in Madison County with Neglect of a Dependent Resulting in Serious Injury.

The bizarre case began to unfold in August when the child and his father, Brandon Aldridge, showed up at St. Vincent Mercy Hospital in Elwood. Aldridge told doctors and police that Oliver, who is his girlfriend, called him at work to say there had been an accident involving their five-year-old son.

According to information from Elwood Police and the Madison County Prosecutor, Oliver said she went to the laundry room at home because she heard water running. There, she found the little boy inside the washer, which was filling up with water. She turned the machine off before the drum and agitator were activated.

Oliver said she had no idea how her son managed to climb into the machine and start it.

When Aldridge got home, he said he patted the boy on his back, causing him to throw up water. At the Elwood hospital, nurses said the child was in and out of consciousness when he arrived, with multiple bruises and scratches. Doctors decided to transfer the child to Riley Hospital for Children in Indianapolis. His injuries were not considered life-threatening.

The case was investigated for several week, with doctors saying that some of the injuries the child suffered were not consistent with being in a washing machine. Additional testing showed the boy had Autism.

Since the washing machine incident, the child has been in the care of grandparents.

Within the last week, after reviewing the investigation, the prosecutor decided on the neglect charges. According to Madison Count court records, Heather Oliver is out of jail on bond. Additional court appearances have not been scheduled.