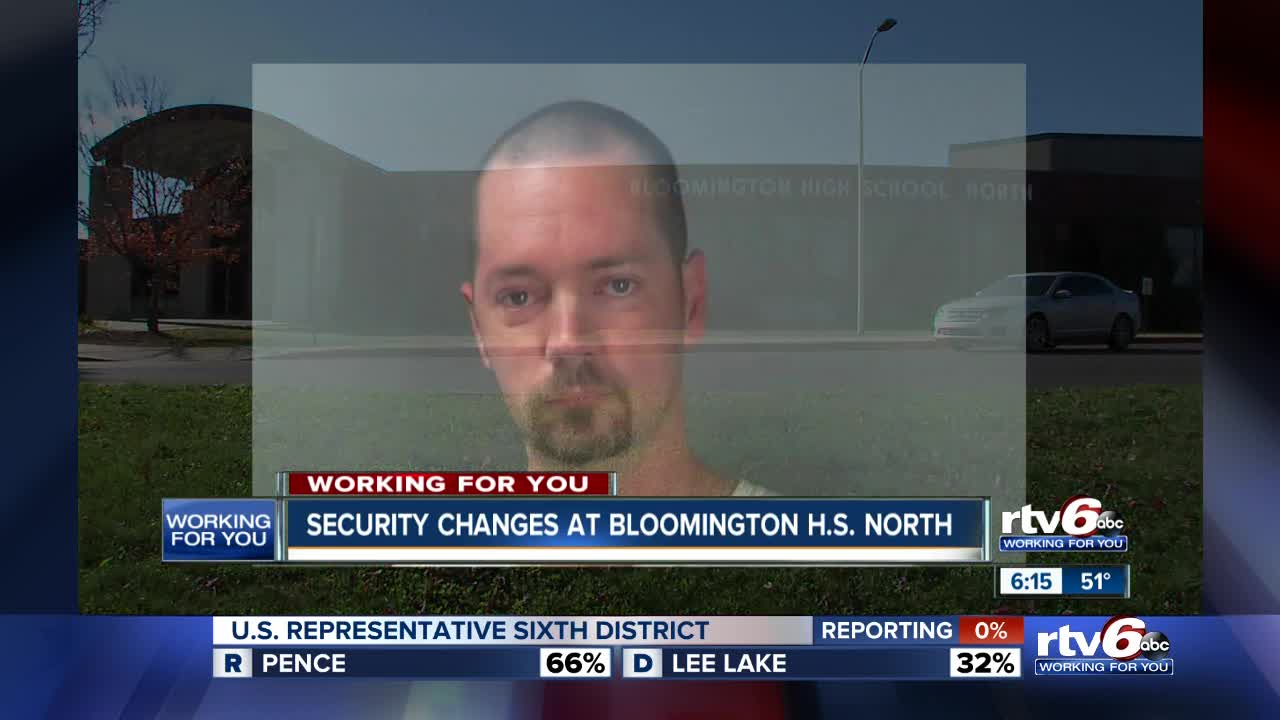 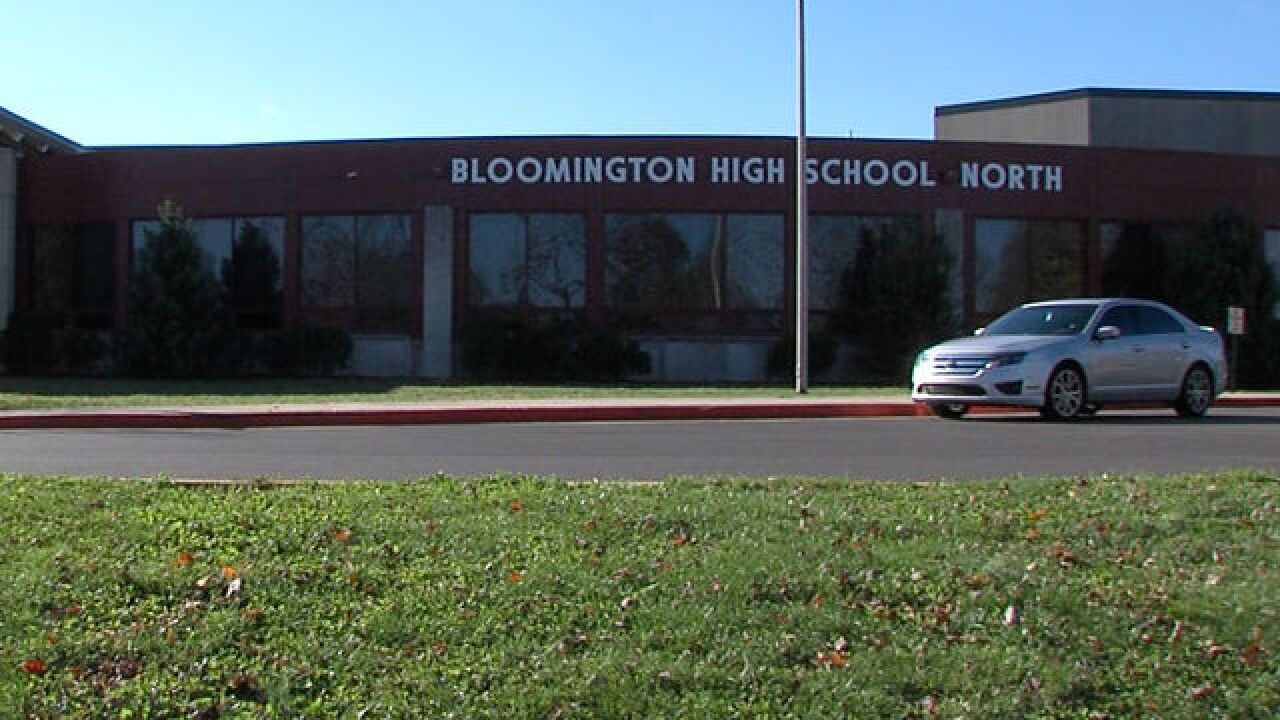 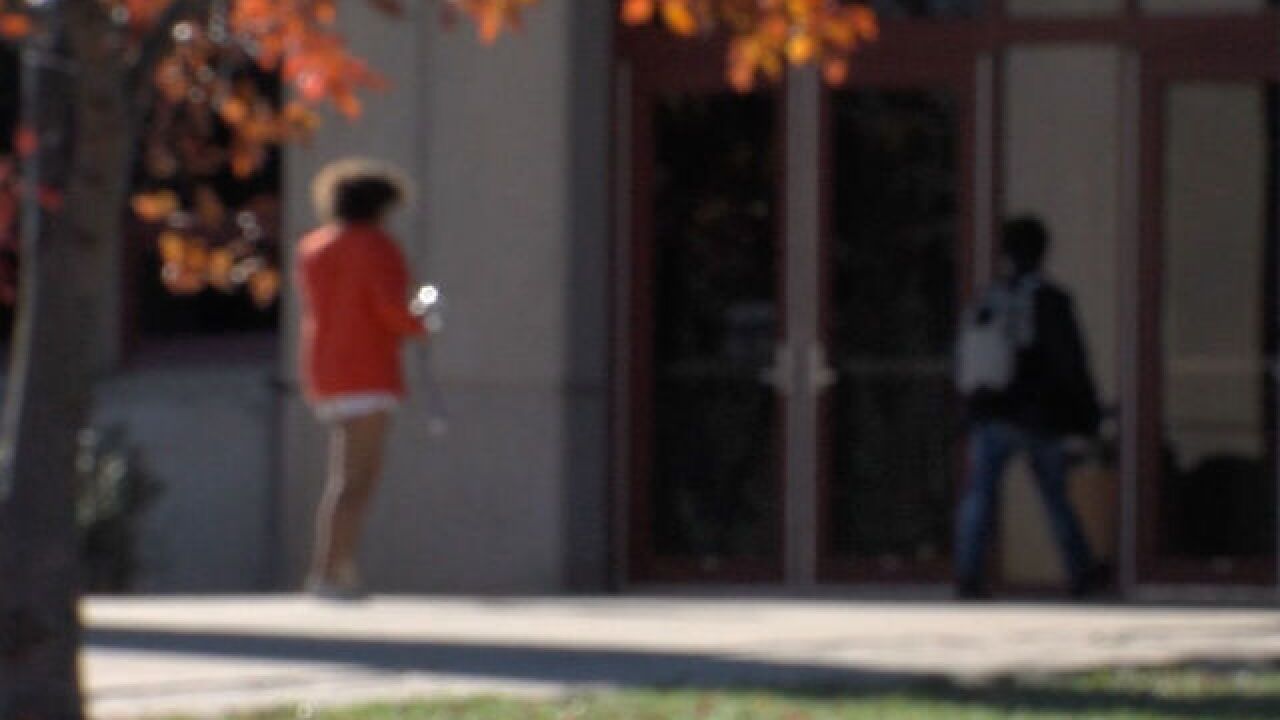 BLOOMINGTON, Ind. — A central Indiana school district is making security changes after a custodian was accused of violating the privacy of young girls at a school.

William Marrs, 36, was arrested and charged with child exploitation, voyeurism and obstruction of justice.

"It's a terrible incident - we don't want this happening at all," said Andrew Clampitt, the public relation and information officer for Monroe County School Corporation. "When things like this happen, you review what you have in place. These are improvements we are making to make sure the safety and security of our students is first and foremost."

Police say Marrs hid a phone in a trash bag inside the girl's swimming locker room, but they have not been able to retrieve any video showing students or staff on the phone.

One of the many security upgrades at Bloomington High School North includes putting card readers outside of each locker room, so officials can tell who is inside.

Clampitt said all custodians and maintenance staff must now be in pairs when they work in locker rooms. Students are aware that if they see a single person, it means something isn't right.

Several parents who were dropping off their children for swim practice Tuesday said they were disturbed and concerned about what happened.

"I was definitely alarmed, like all parents should be," parent Devin Brown said. "But I was impressed with Principal Akers' response - even before the facts were clear. He disclosed what he knew to the parent body."

Brown said despite being happy about the way the school is reacting, he isn't sure the security changes address the risk students could face at school.

Parents and students are encouraged to attend an informational meeting Thursday hosted by administrators to get questions answered.

The current principal of Bloomington High School North, Michael Akers, is on leave. He won't be returning to the school. The district said his departure isn't related to the locker room incident.