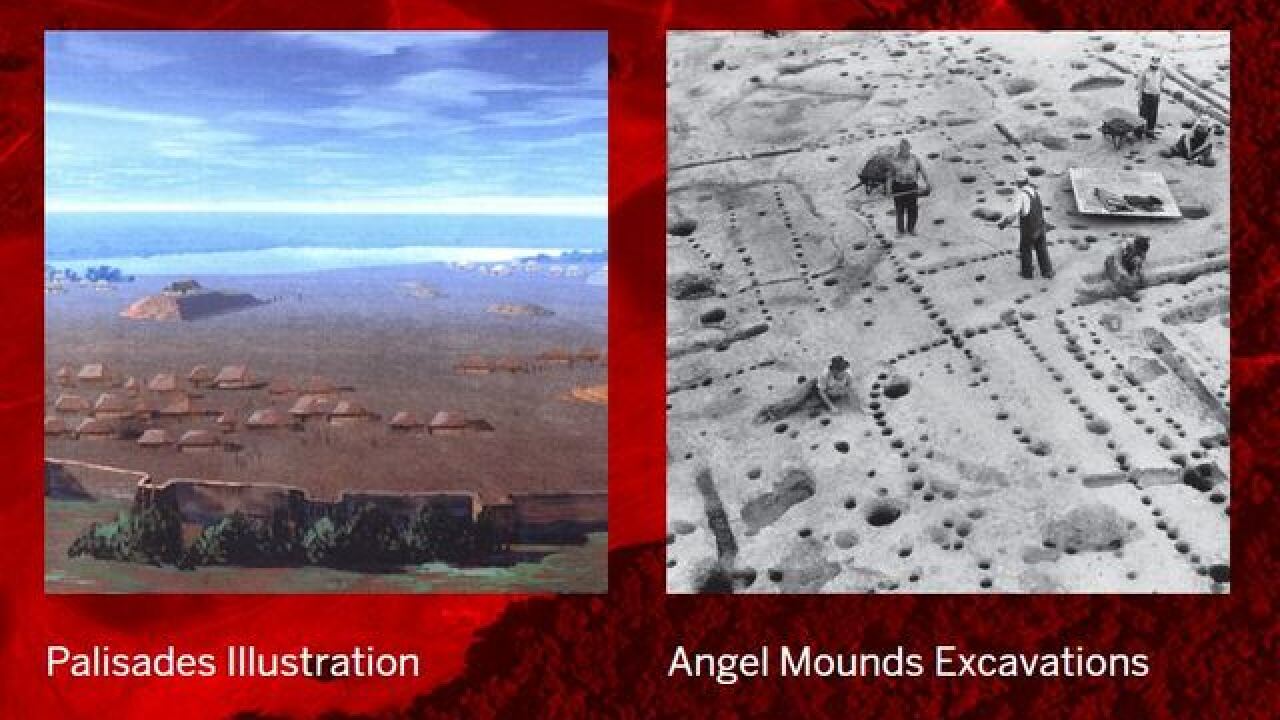 The grant from the National Park Service and other agencies will allow the Glenn A. Black Laboratory of Archaeology to fully address preservation threats to artifacts recovered from the Angel Mounds State Historic Site.

That 603-acre site along the Ohio River in Evansville encompasses 11 mounds that were once part of a fortified, walled city Native Americans occupied until about 1450.

The Angel Mounds Collection at IU’s Bloomington campus comprises 2.8 million objects recovered there from 1939 to 1983, including artifacts made of ceramic, bone, shell and copper.

Laboratory director April Sievert says the grant is just the first step in safeguarding the collection.