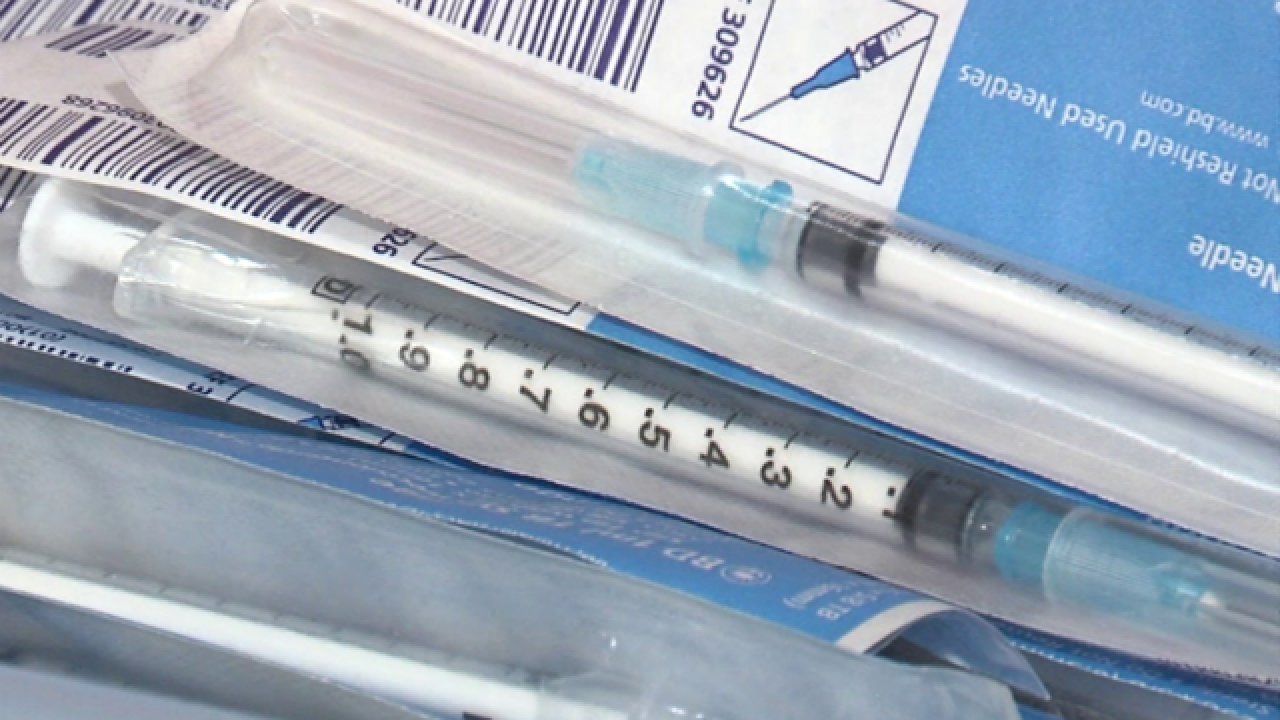 BLOOMINGTON, Ind. (AP) -- Southern Indiana's Monroe County will be continuing its needle-exchange program even as a couple other counties are dropping their exchanges amid concerns about contributing to the habits of illegal intravenous drug users.

Monroe County Commissioner Amanda Barge tells The (Bloomington) Herald-Times that she believes the program providing clean syringes helped prevent the spread of diseases among drug users. The county commissioners voted to continue the program through 2019.

Organizers say Monroe County's program has about 1,600 participants, with some coming from other counties.