Scooters hit the streets of Bloomington 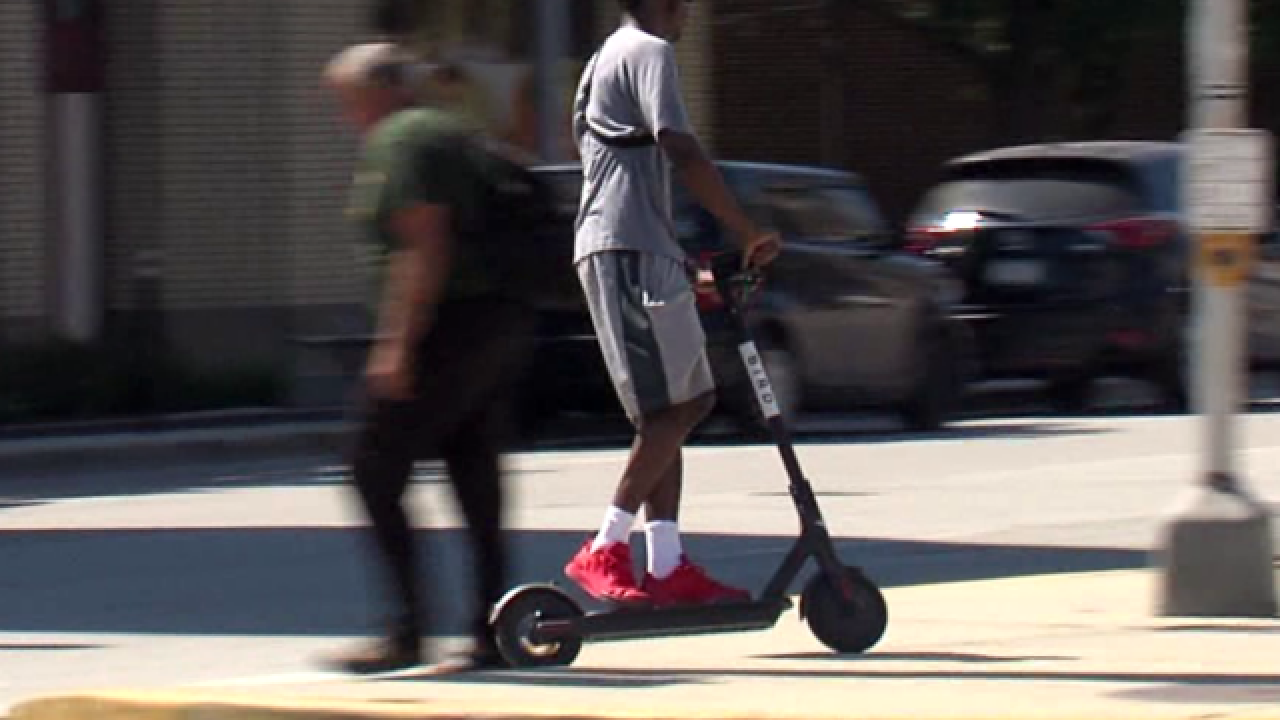 INDIANAPOLIS -- Electric scooters are already running all over Indianapolis and they'll soon be filling the streets of Bloomington too, but without so many rules.

Bloomington officials say they are watching the scooter operation in the city closely and they do not plan on slapping fines or violations on riders or the company like other cities have.

Indianapolis ordinances ban "motorized vehicles," -- which include scooters -- from being ridden on the sidewalks and from being on any of the trails. They've also adopted a number of other regulations since the scooters first made their debut.

Bloomington officials say they’ll revisit the idea of creating rules for the scooters if they become an issue.

Bird and Lime are the two companies currently operating in Indianapolis.

So far, only Bird has launched their scooters in Bloomington.