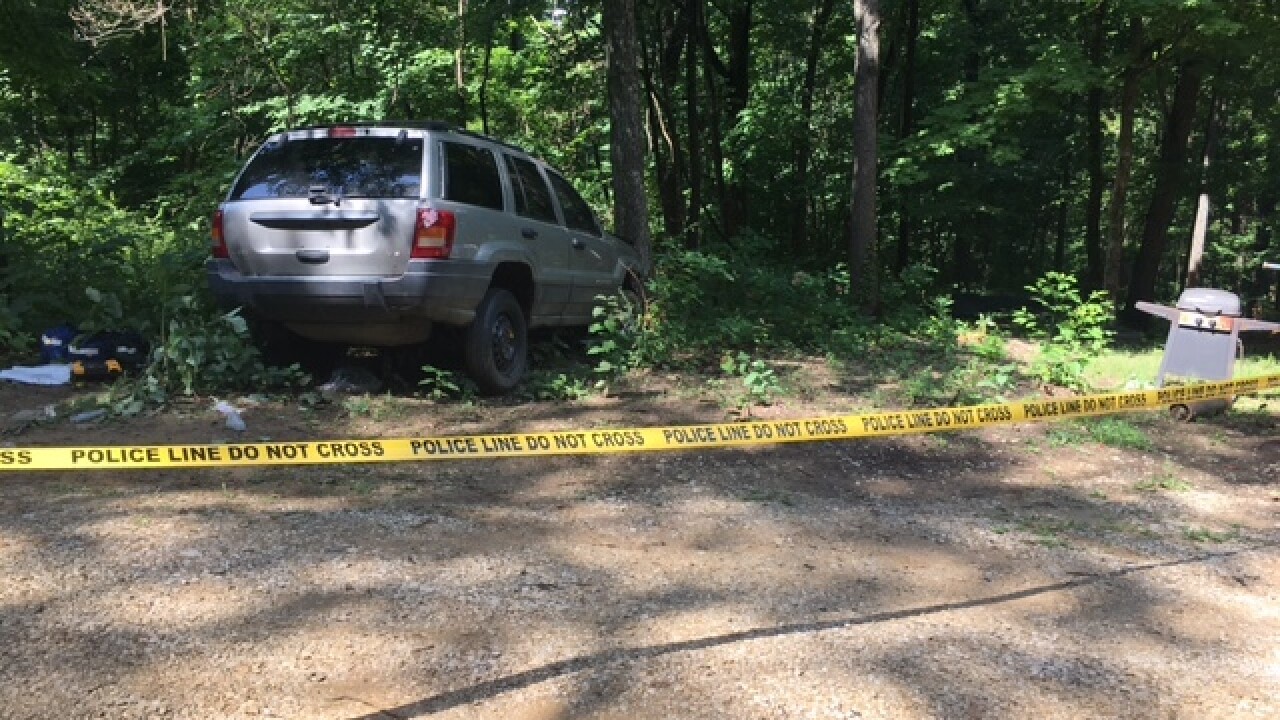 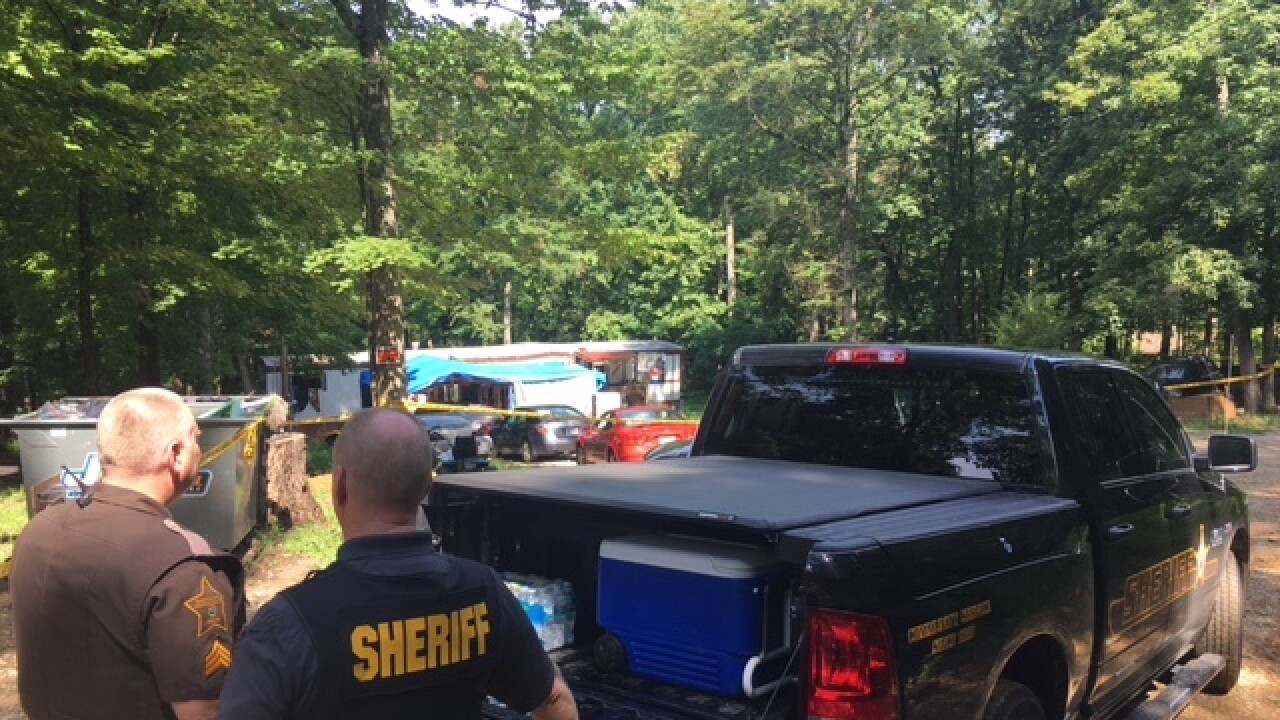 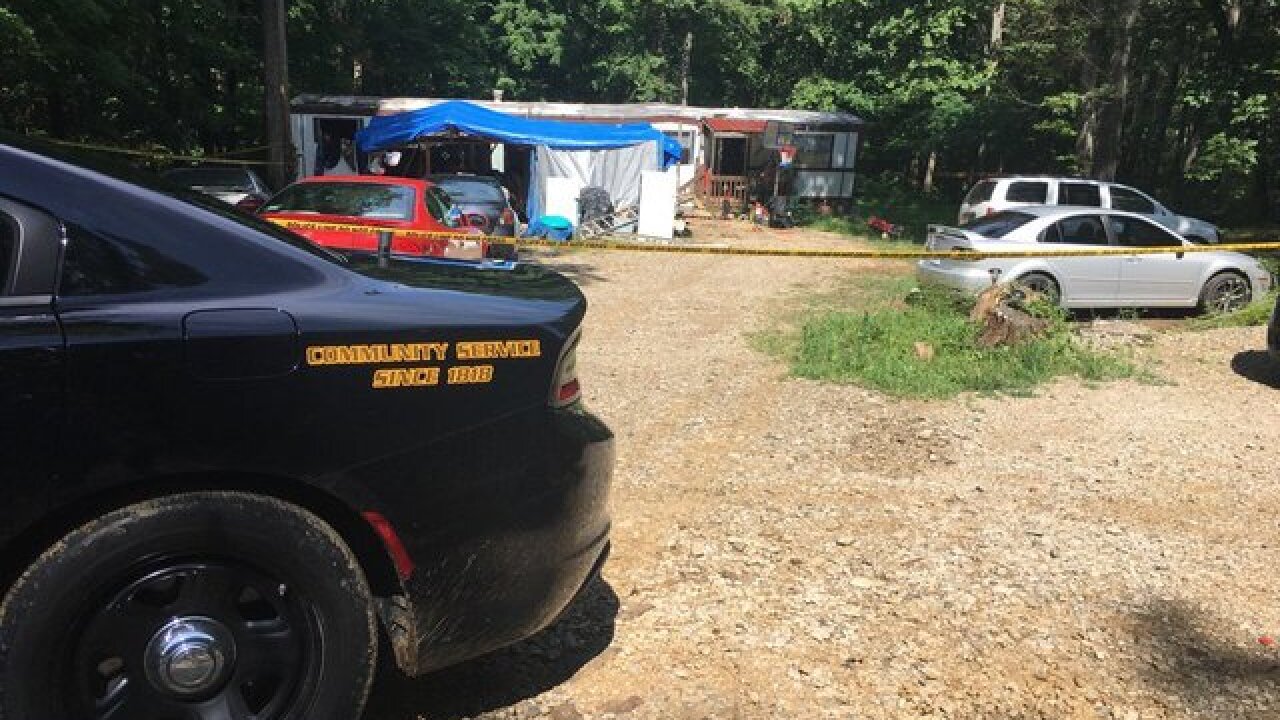 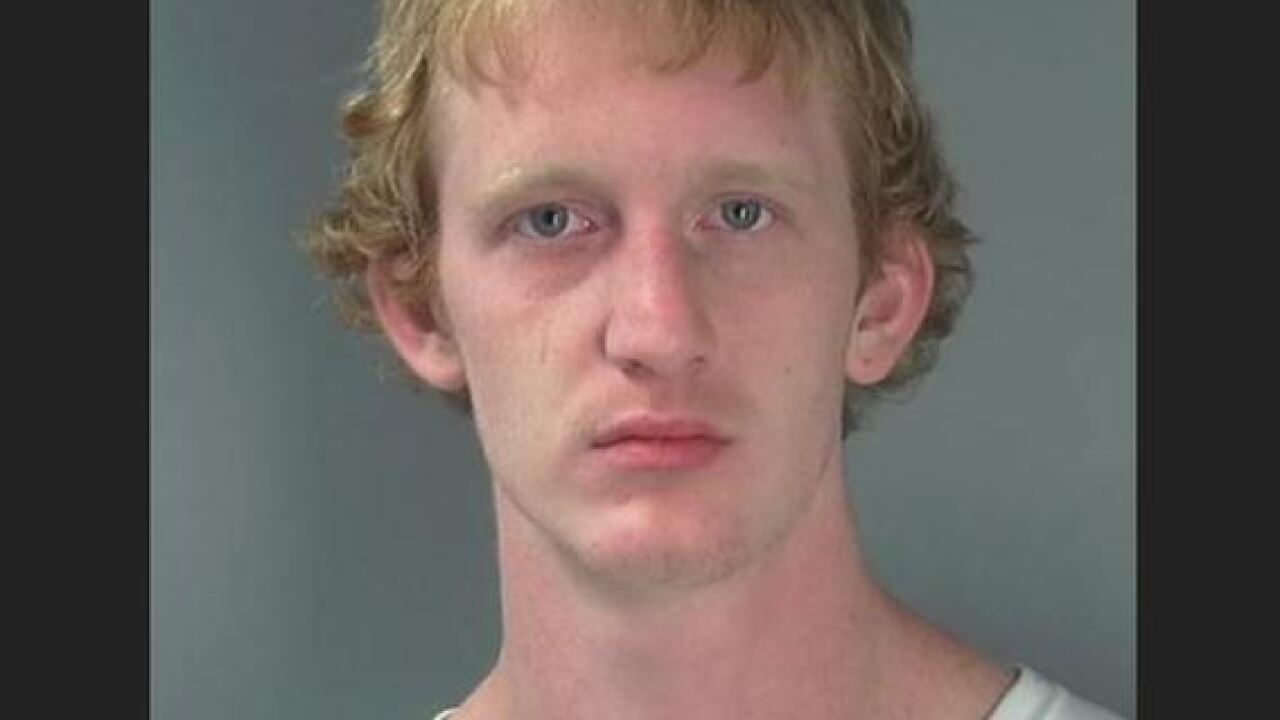 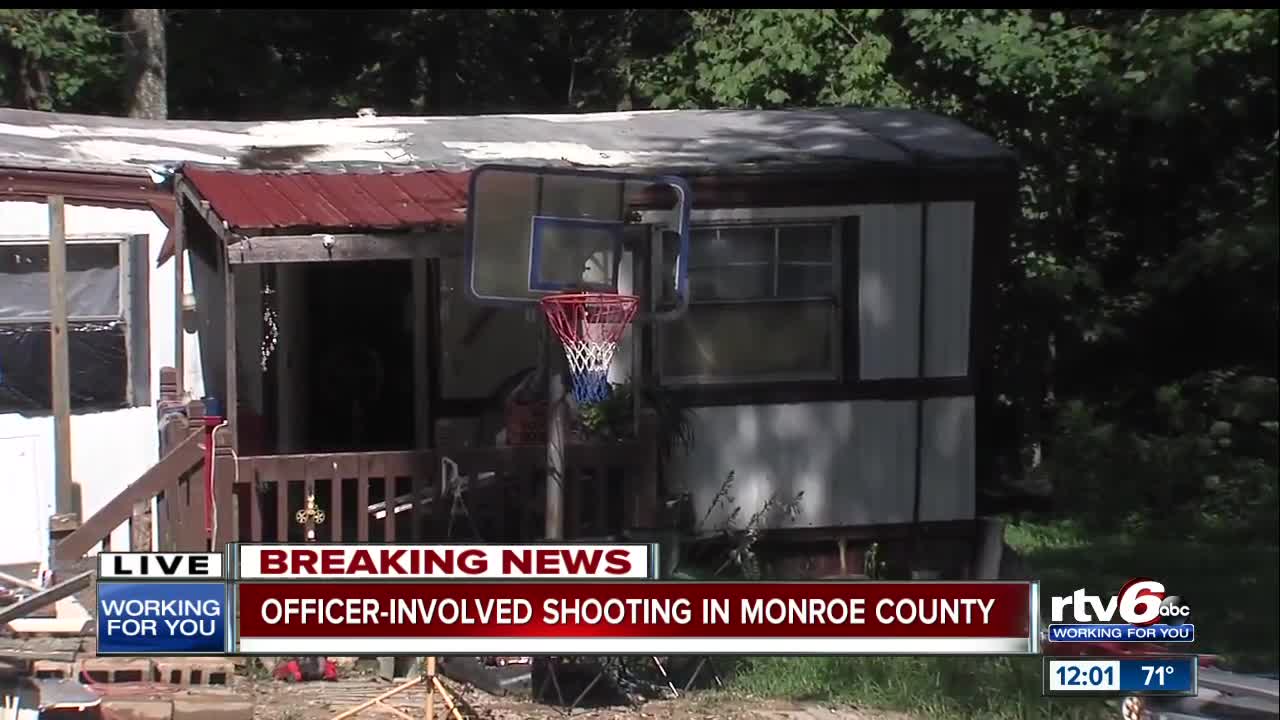 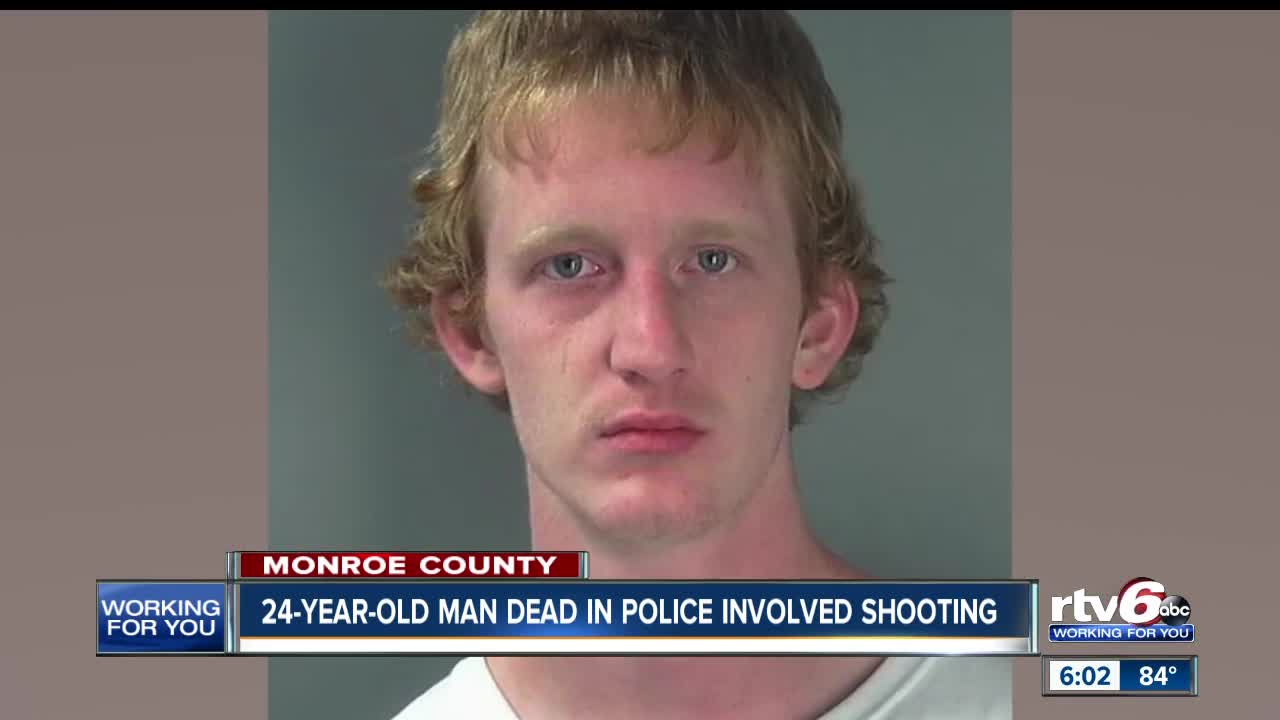 MONROE COUNTY, Ind. -- A man was shot and killed by Monroe County sheriff's deputies as they were attempting to serve multiple arrest warrants Tuesday morning.

According to Sheriff Brad Swain, the deputies arrived at a mobile home on Tower Road in West Monroe County about four miles from Bloomington.

Sheriff Swain said a man came out of the home with a handgun and pointed it at two deputies who shot him.

The man, identified as Daniel Boyer, 24, did not fire any shots.

The deputies performed CPR on Boyer, and he was taken to IU Health Bloomington where he was pronounced dead.

Boyer sustained four gunshot wounds, the coroner said -- one to his right index finger, two to his left thigh and a superficial wound to his lower right back.

The two Monroe County sheriff's deputies involved in the shooting have been identified as Deputy Don Teague and Deputy Deandre Moxley.

Deputy Teague has been with the Monroe County Sheriff's Office since January 22, 2013. He is a certified instructor through the law enforcement training board, specializing in physical tactics and Standardized Field Sobriety testing. He's also a Field Training Officer and a Marine Reservist with a deployment in Iraq.

Deputy Moxley has been with the Monroe County Sheriff's Office since January 29, 2018. He graduated from the Indiana Law Enforcement Academy in May.

Bloomington Police and Indiana State Police are assisting the Monroe County Sheriff's Department with the investigation.