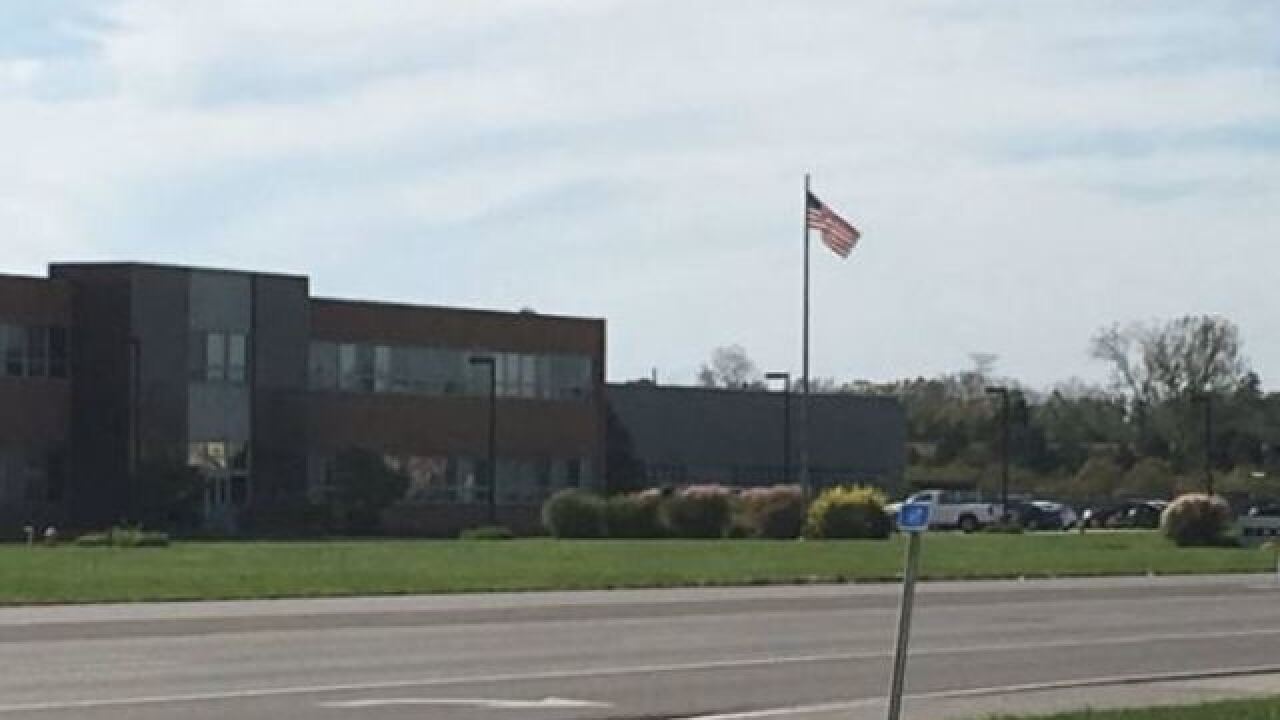 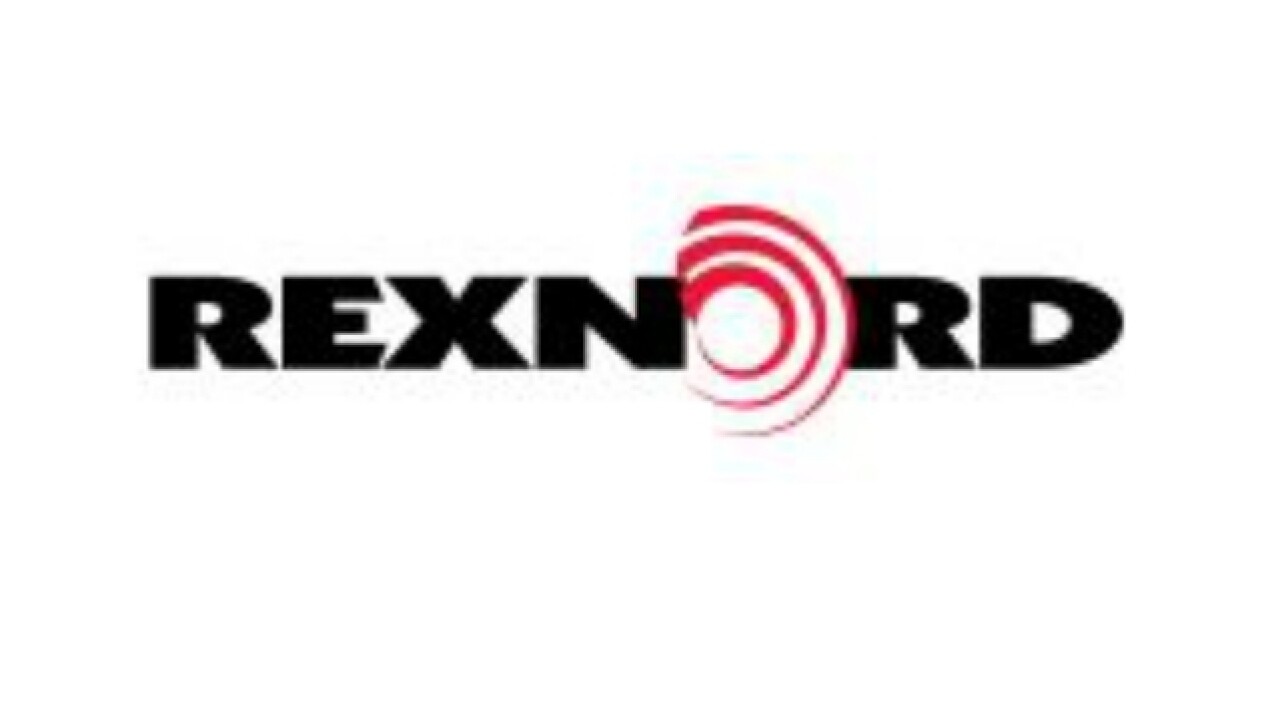 INDIANAPOLIS -- Another Indianapolis company has "tentatively decided" to move jobs to Monterrey, Mexico.

Rexnord Bearings announced to its employees Friday that some jobs were going to be moved out of the country beginning in 2017, according to the union that represents those employees.

The move comes just 8 months after Carrier workers found out their jobs were being phased out of an Indianapolis manufacturing plant and instead moved to Carrier's facility in Monterrey.

Rexnord's Indianapolis plant is located on the city's west side, at 7641 Rockville Road. The Indy plant makes ball bearings, roller bearings and other associated products.

"Our bearings are trusted worldwide in applications ranging from industrial machinery to conveyors, chain and belt drives, and air handling and power transmission," the company's website says.

The union says 350 Indianapolis-based employees are affected by the move, which will happen between April and June of 2017.

Breaking: Union says 350 Indy workers told jobs going to Mexico between April & June of 2017. Reaction from workers on the news at 5 @rtv6 pic.twitter.com/ddiJ20c7RE

Breaking news: Workers at Rexnord in Indy just hearing about jobs moving to Monterrey Mexico in 2017 like Carrier jobs @rtv6

Information on the number of employees Rexnord has in Indianapolis was not immediately available.

A Rexnord spokesperson released the following statement about the decision:

Rexnord has tentatively decided to relocate its Indianapolis, Indiana manufacturing operations to an existing Rexnord manufacturing facility with capacity in Monterrey, Mexico.

We understand, recognize and respect that in these circumstances discussion and openness with the Steelworkers Union is an important step. We have invited the Union to join us in an open and frank discussion over this potential relocation and the impact it would have on Rexnord associates and their families.

While no final decision has been made, completion of the potential relocation process would be targeted for April through June 2017.

Their annual profit numbers were not immediately known.

Rexnord is headquartered in Milwaukee, Wisconsin, comprised of two strategic platforms, Process & Motion Control and Water Management, with approximately 7,700 employees worldwide, according to its website.

Carrier announced in February that 1,400 jobs from their west-side manufacturing plant would be moving to Monterrey. A video of the announcement went viral, triggering outrage from as high up as GOP presidential candidate Donald Trump. It also became the focus of multiple Call 6 Investigations, prompting special reports. You can find all of those stories here.