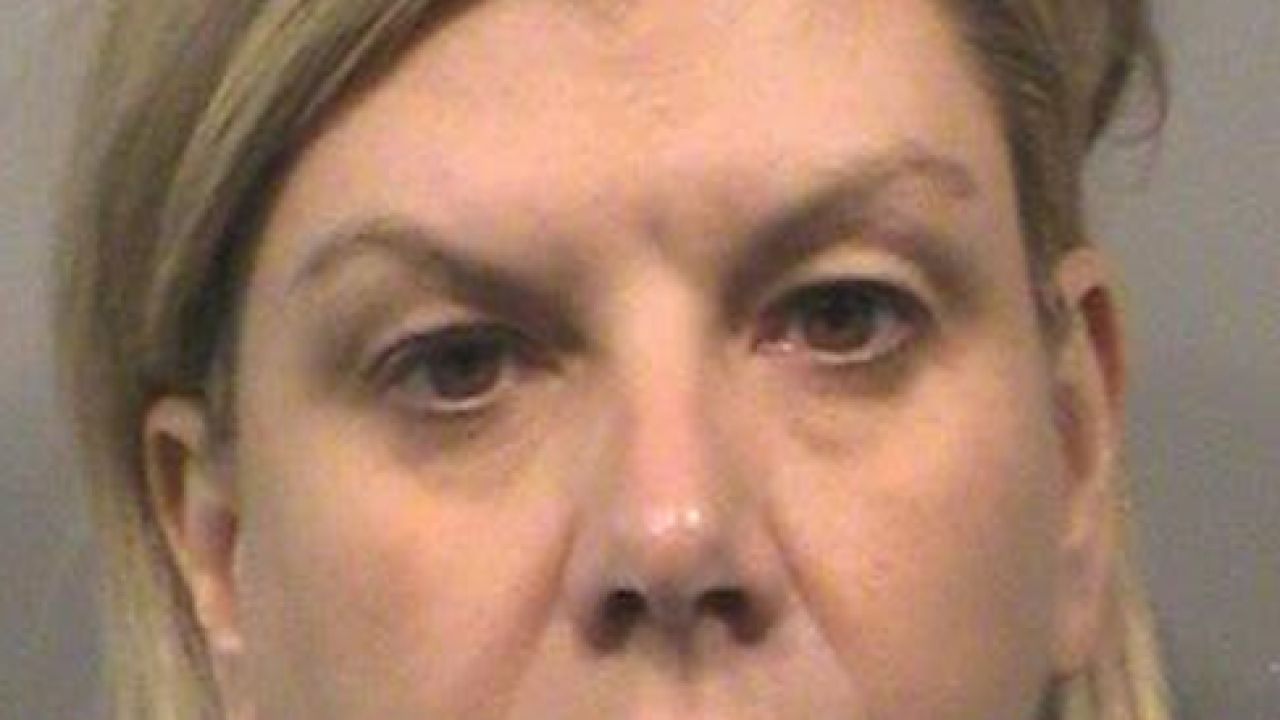 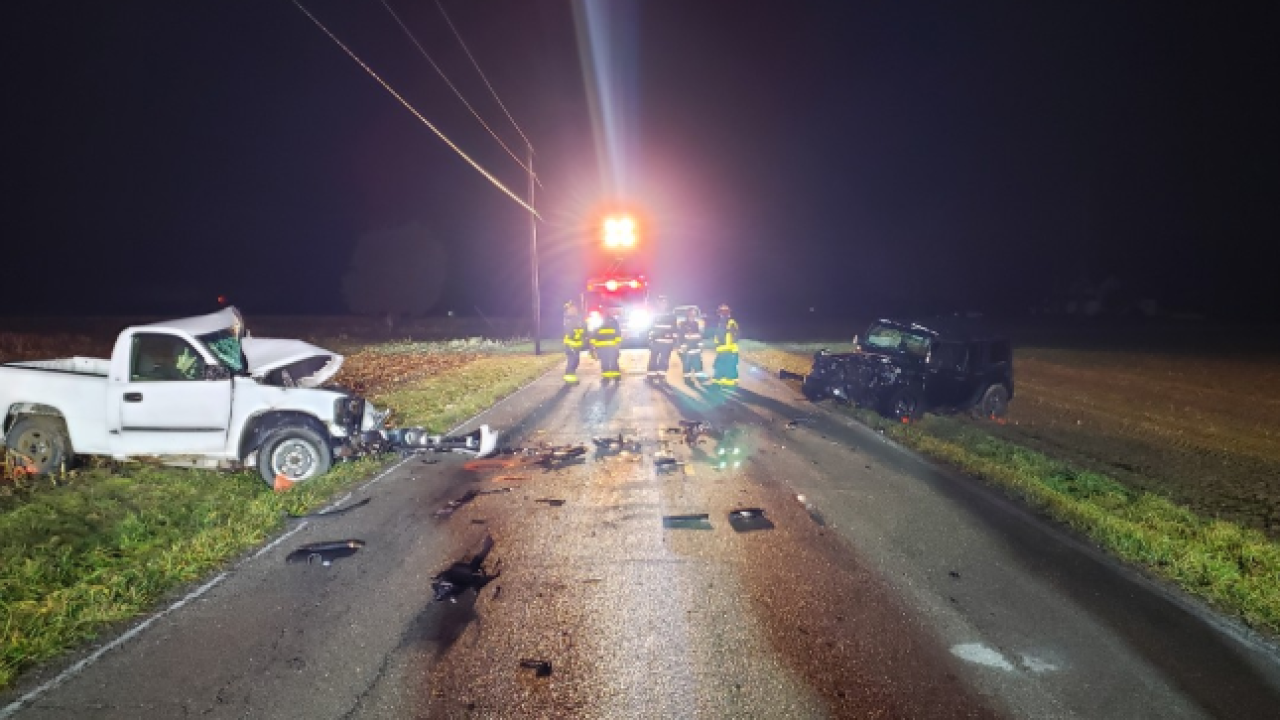 JOHNSON COUNTY — Early in the morning of January 11, 42-year-old Robert Shirley of Bargersville in Johnson County was on his way to work in Indianapolis. He never made it.

On Division Road near State Road 135, his truck was involved in a head-on crash with a Jeep. Shirley was killed. Now, the woman who was driving the jeep has been charged in his death.

49-year-old Tina Isley of Morgantown, who survived the accident with injuries that were not life-threatening, is charged with "operating while intoxicated causing death."

According to a probable cause affidavit from the Johnson County Prosecutor, Isley admitted to drinking five beers prior to the accident. The officer who interviewed her said her speech was slurred. Tests showed Isley's Blood Alcohol Concentration was nearly twice the legal limit.

According to his obituary, Shirley left behind a wife and four children.