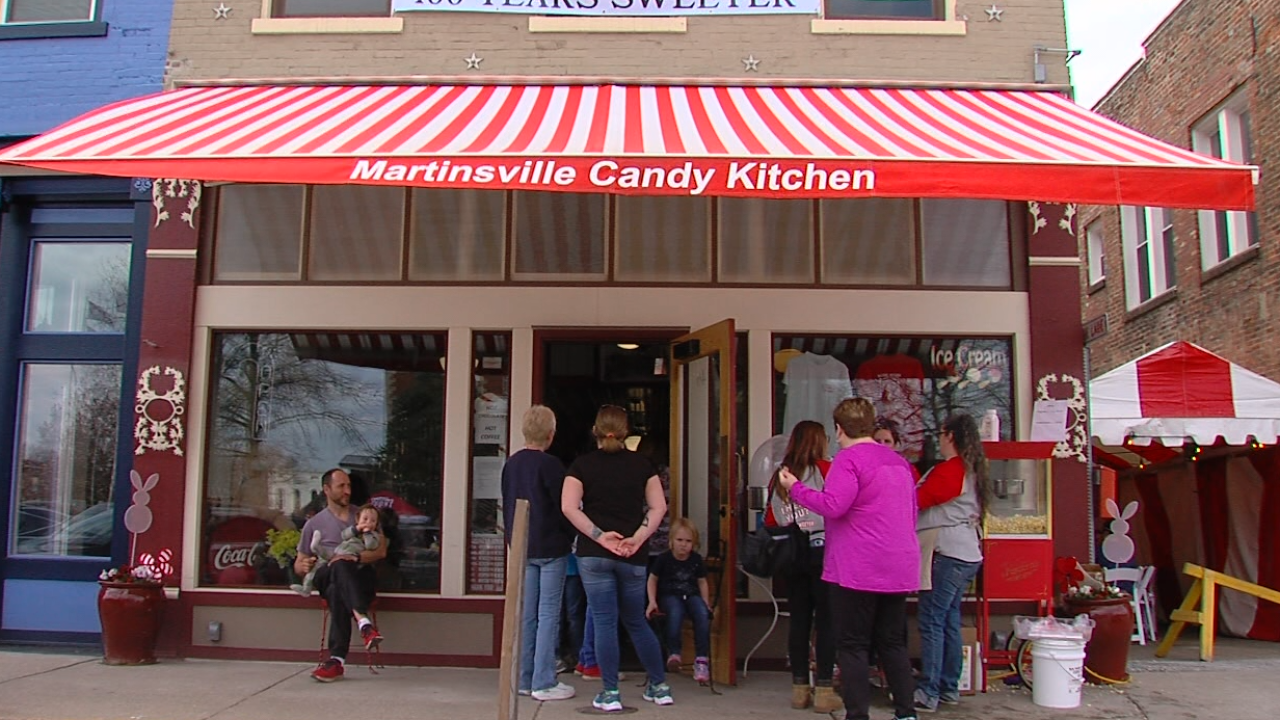 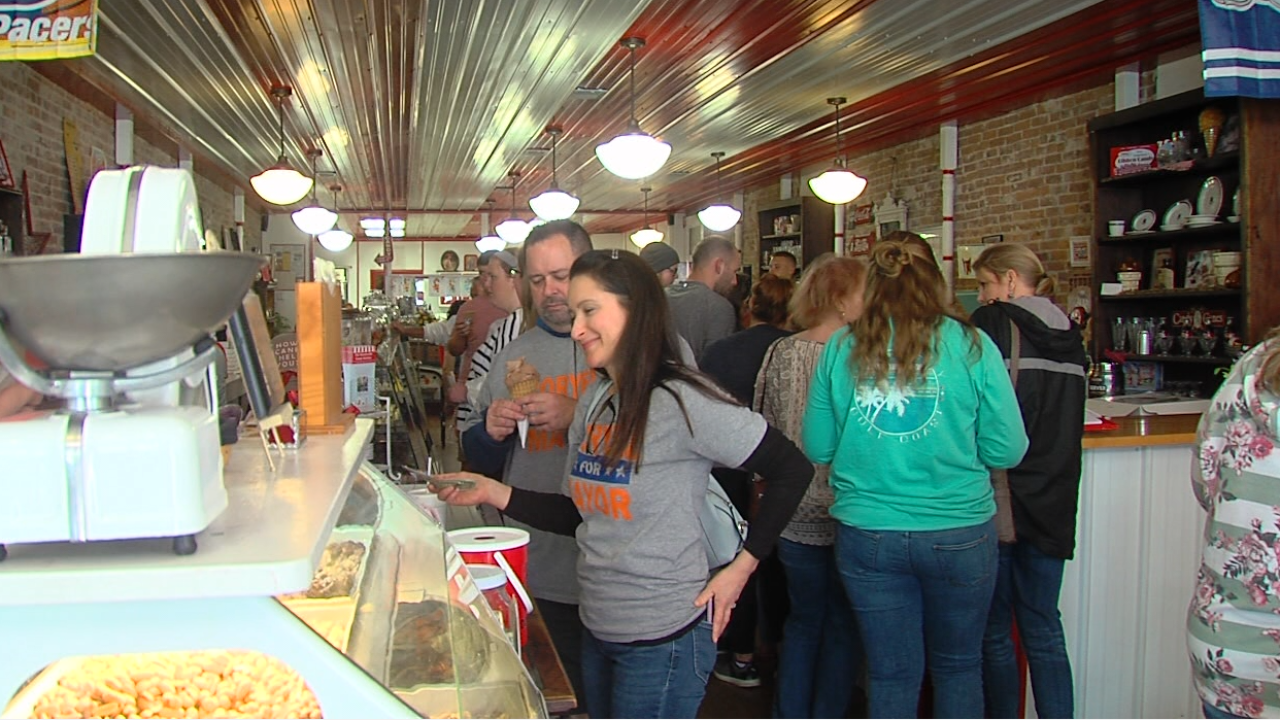 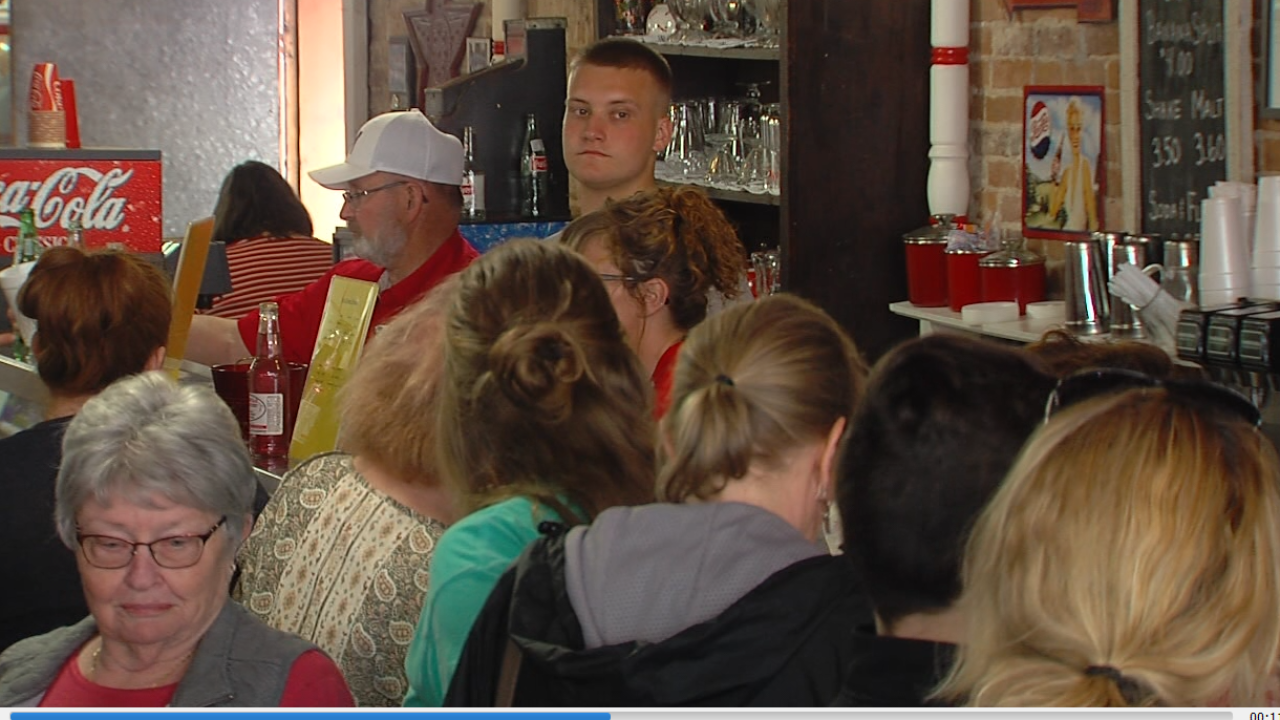 In Martinsville, a store now celebrating 100 years in business opened its doors.

Saturday, the Martinsville Candy Kitchen marked the occasion with a big party at its Courthouse Square location.

There were kids events during the day, followed by an evening open house.

The Candy Kitchen is a landmark where visitors come from all around Indiana to see sweets being made.

Legend has it, John Wooden, the famed basketball coach and Morgan County native, was a regular in his young years.