Martinsville streets to get makeover thanks to $343,000 grant 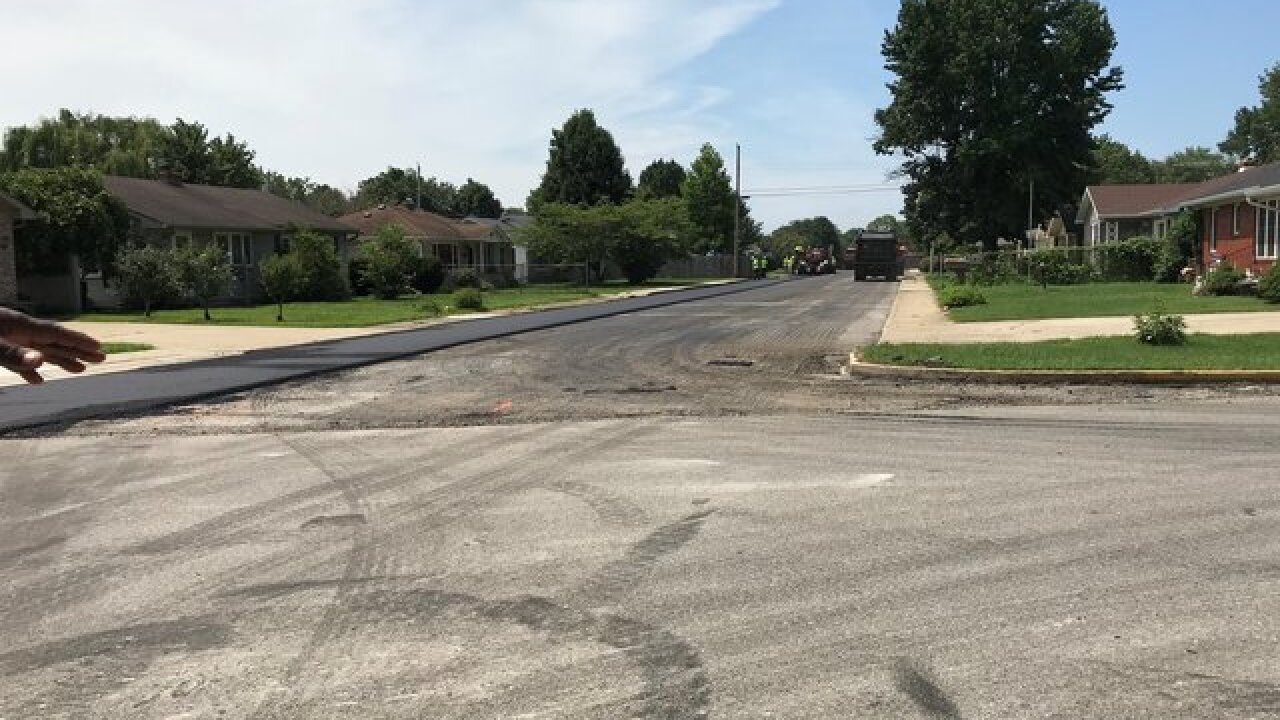 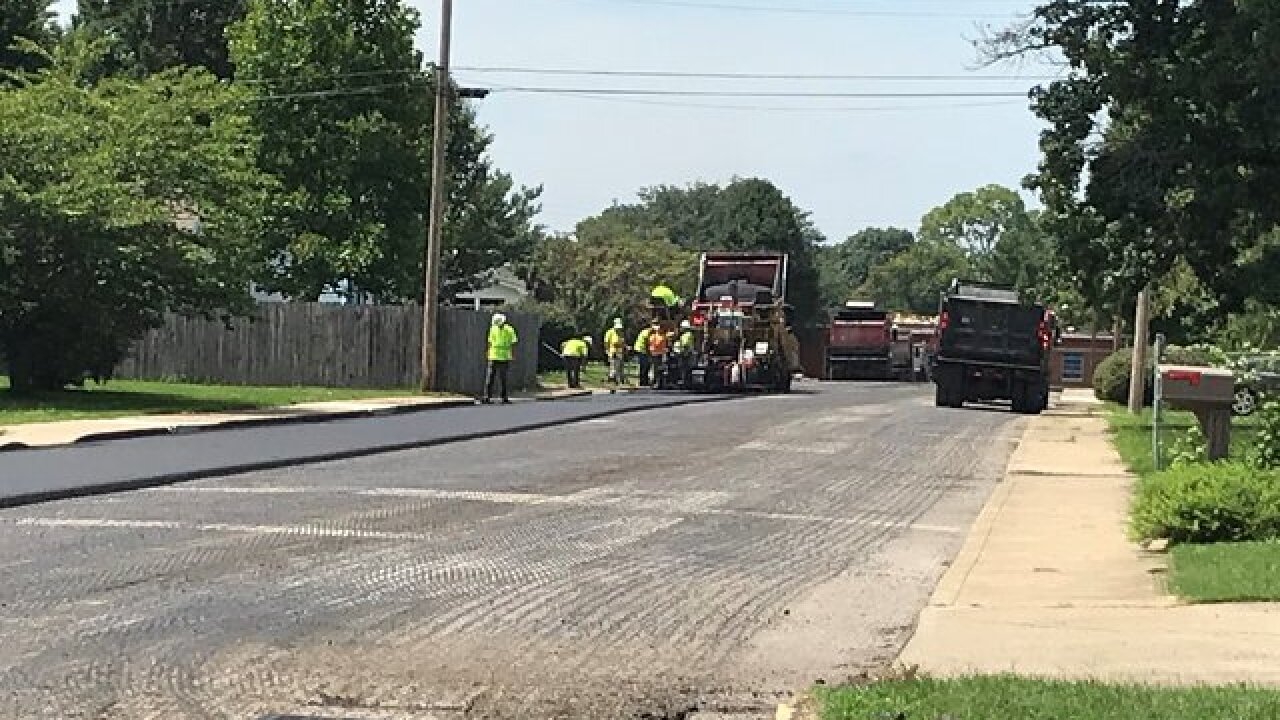 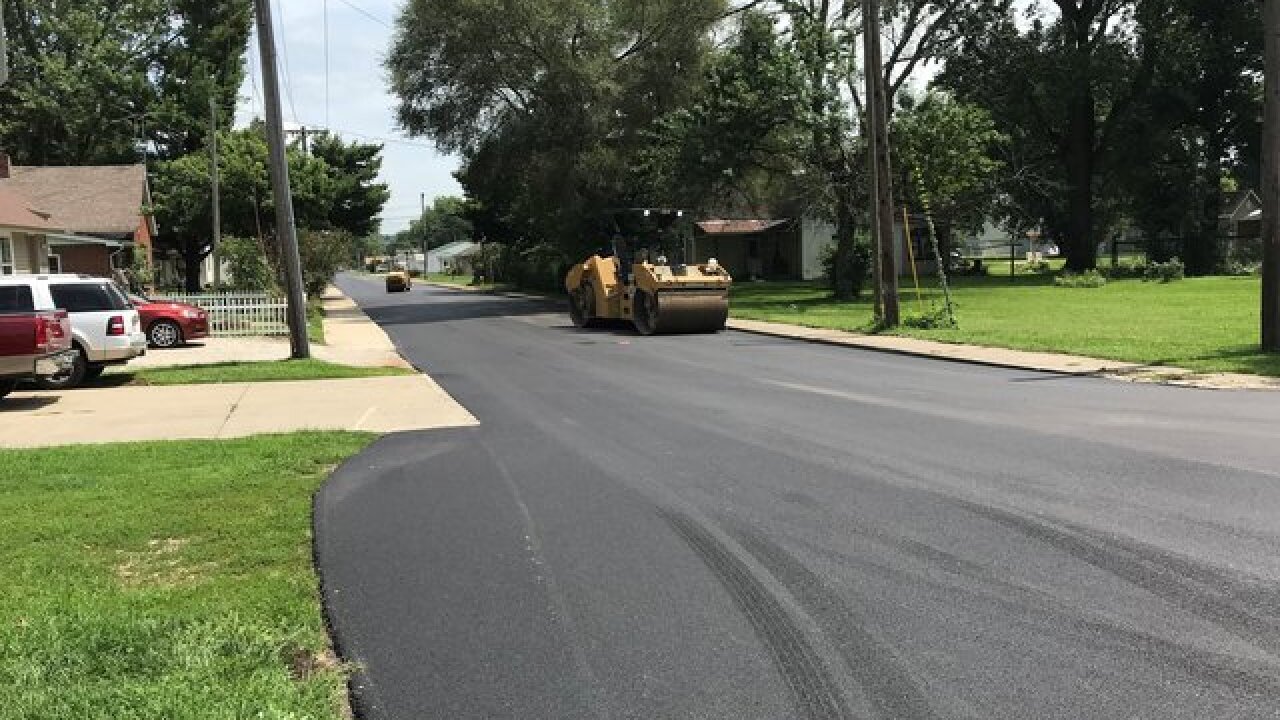 MARTINSVILLE, Ind. -- Driving in Martinsville should be a little less bumpy in coming weeks.

The city is spending close to $700,000 dollars to repave about five-miles of streets.

About half of that money is from a matching grant from the state's "Community Crossing" program.

Martinsville pays the other half.

Mayor Shannon Kohl says the grant allows the city to fix twice as many roads.

"Most communities, like ours, have patched and band-aided our streets the best we could over the years,"  Kohl said.  "By applying for these grants that the state has made available, it helps us get more done and it's tax dollars at work."

The mayor says Martinsville will apply for a slightly larger grant next year.

"Local governments could not do this on our own with so many other issues we face," Kohl said.  "By the state doing this, it's a great partnership in respect to working together to better our community's quality of life and place."