Latest phase of I 69 work underway 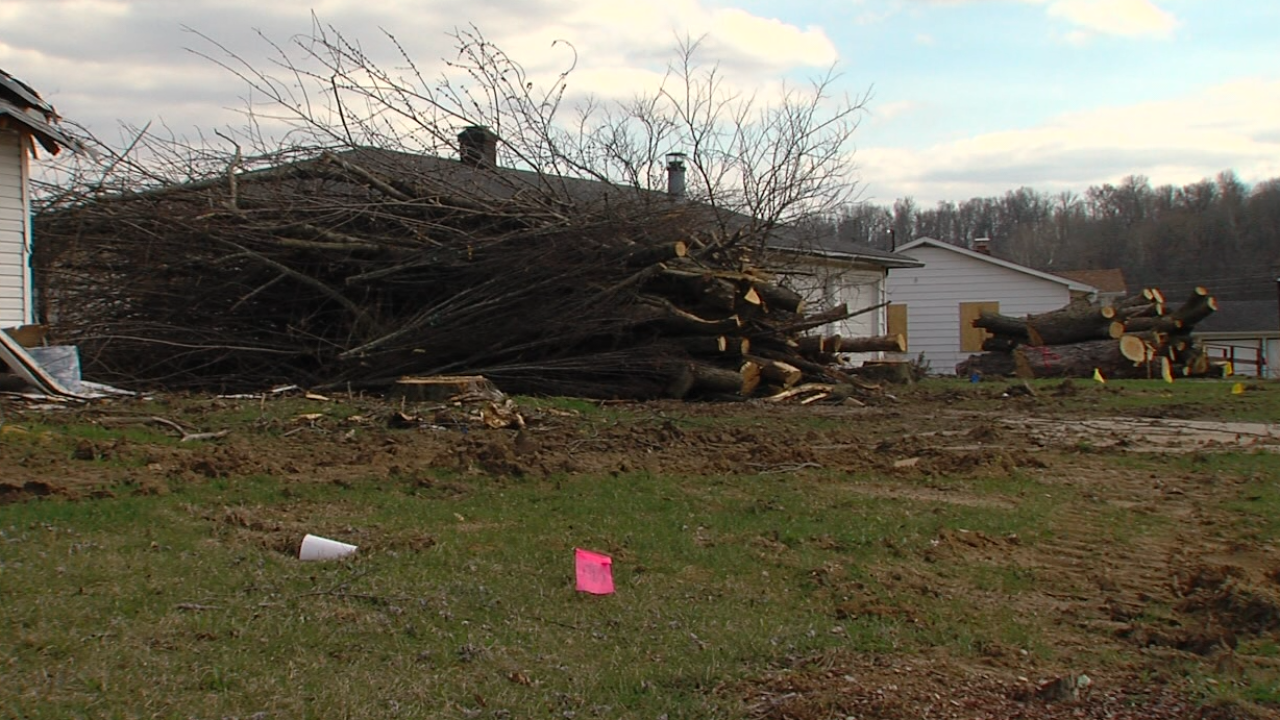 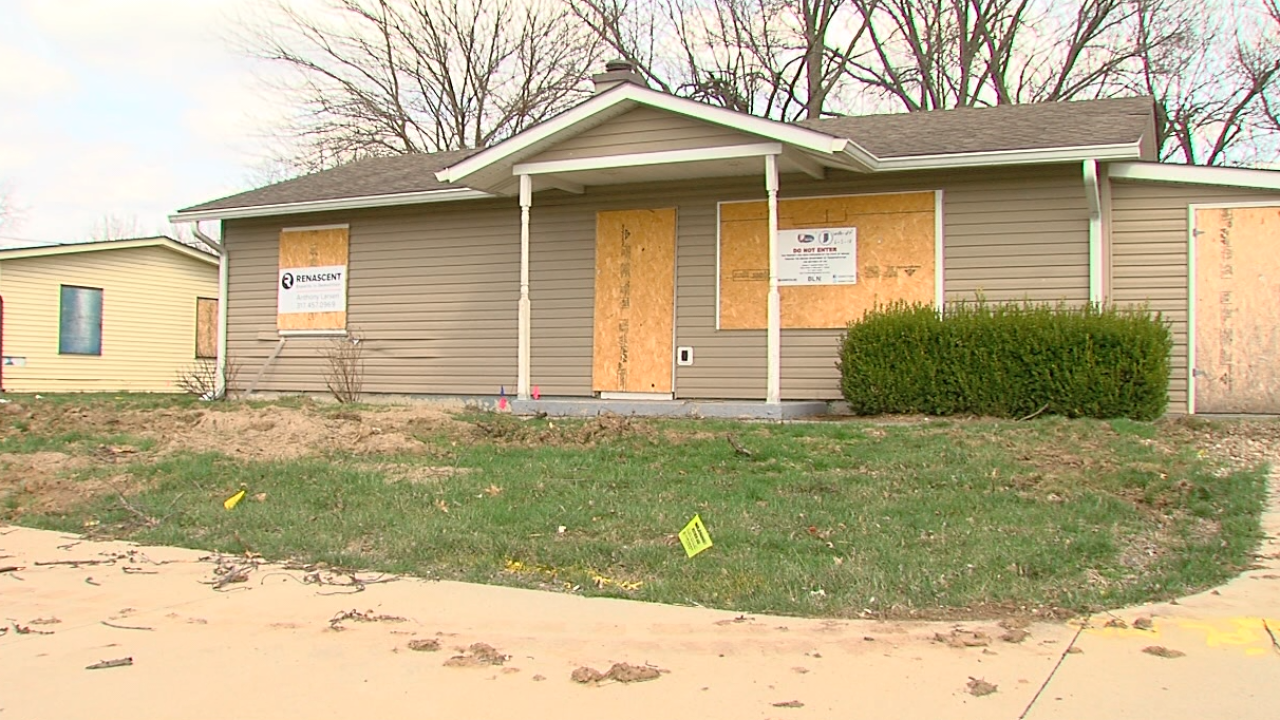 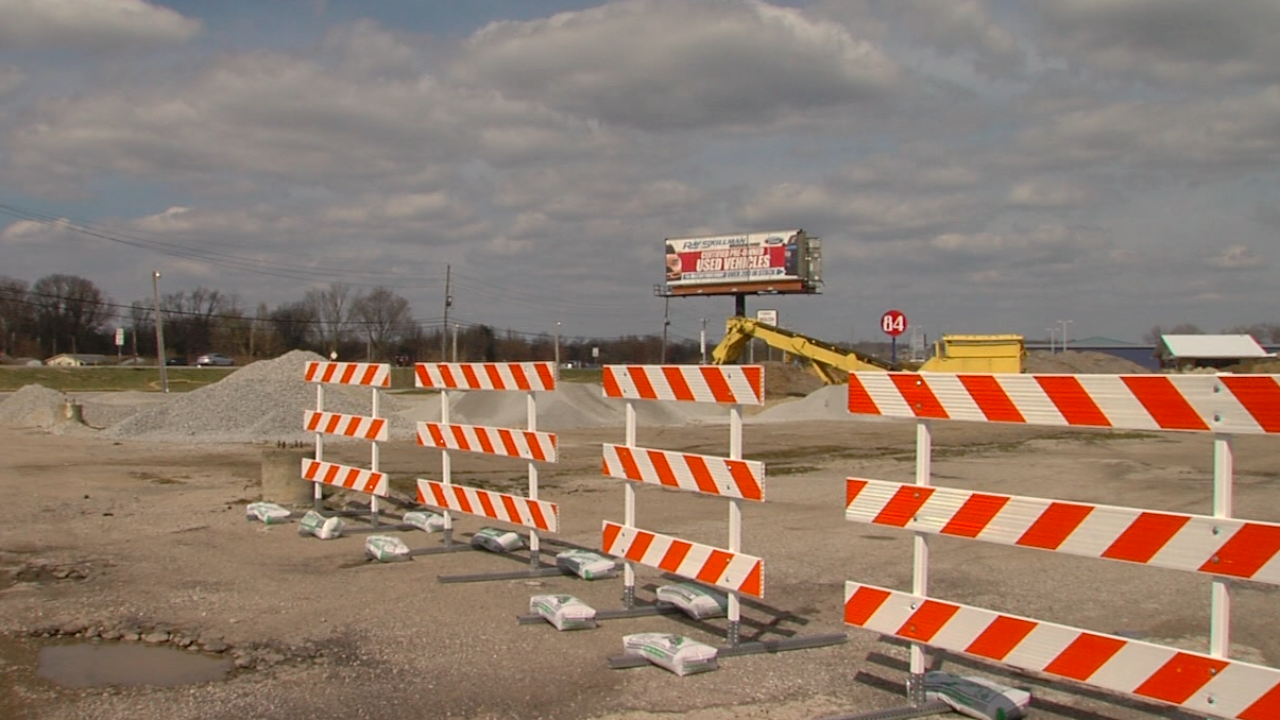 MARTINSVILLE—In Martinsville, it looks like a tornado hit right along the State Road 37 corridor.

Trees are down, homes and businesses are boarded up.

Martinsville residents and those who drive through the Morgan County town are seeing sure signs that work on the next phase of I 69 is underway.

Its official name is "Section Six," the 26 miles of highway between Martinsville and I 465 in Indianapolis which will follow the current State Road 37.

When it's done, I 69 will be complete from Evansville to Indianapolis.

Last year the section from Bloomington to Martinsville was finished.

The Indiana Department of Transportation is concentrating this year's work on Martinsville, where I 69 will slice through the commercial heart of the town.

After cutting down trees and demolishing homes and businesses this year, interchanges and access roads will be built next year.

After the highway is done in Martinsville, workers are expected to spend three years on the rest of the road to Indianapolis.