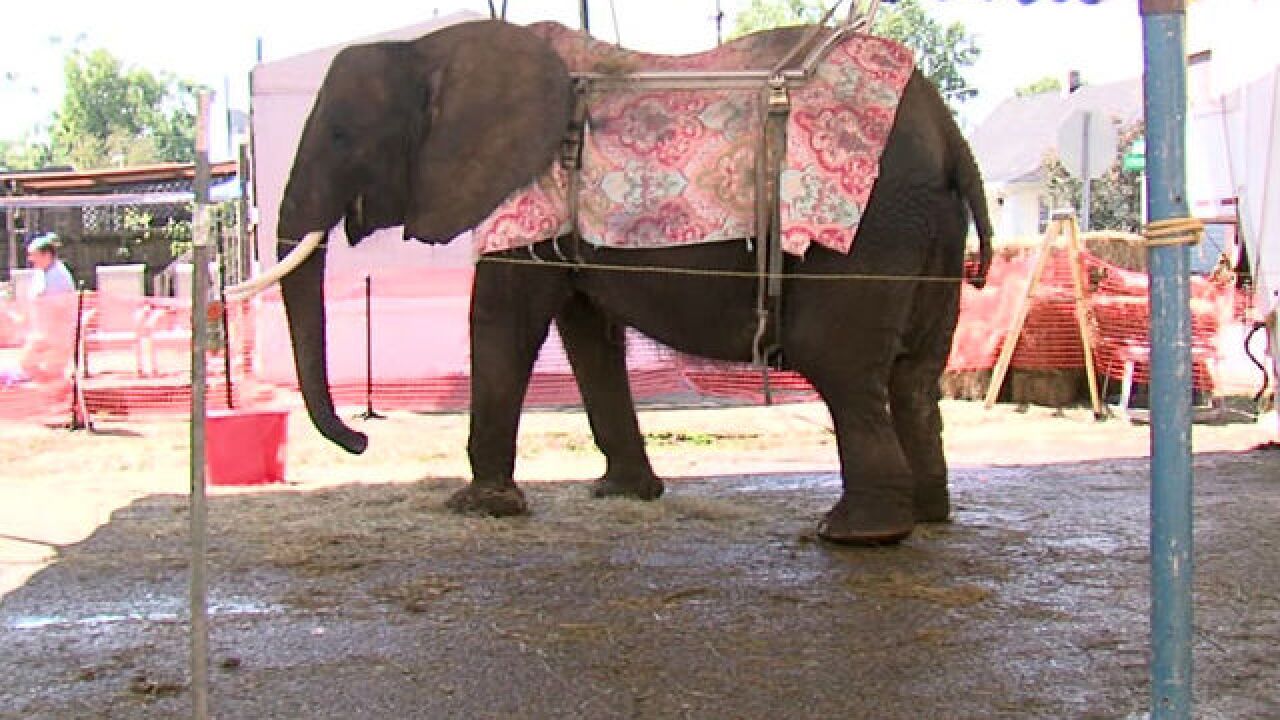 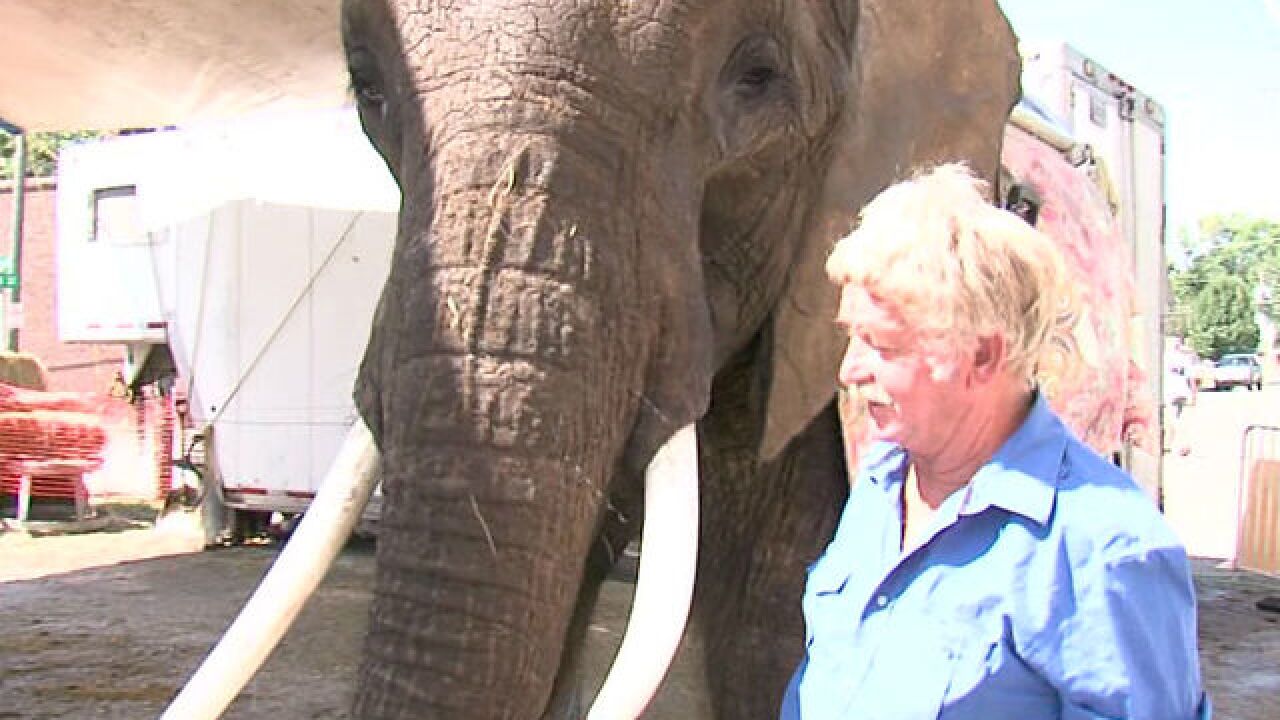 At the Paragon Homecoming Festival in Morgan County, Indiana, adults and children would get on Nosey the elephant's back for a ride.

The festival is over, but members of the public are still upset that the elephant was even booked.

Her owner, Hugo Tomi Liebel, has a history of abuse. There are dozens of USDA violations tied to him, according to PETA.

Liebel takes Nosey around the country in a trailer so small, she barely has room to move.

"For over 30 years she's been doing this," said Jo Ellen Smith, an animal rights activist. "She's been held in captivity, transported in this small box truck with very little ventilation."

The Paragon Homecoming Board said they do not want to comment at this time.

But Liebel denies any wrongdoing.

In June, the state of Florida denied Liebel's application to renew his captive wildlife permit, blocking him from keeping Nosey in the state.

As Liebel and Nosey go on to the next small town, animal right supporters are demanding that the USDA deny his 2018 license.

"This is wrong," Smith said. "She's being mistreated, abused."