Parents warn their children are having hallucinations, threatening suicide while taking Tamiflu 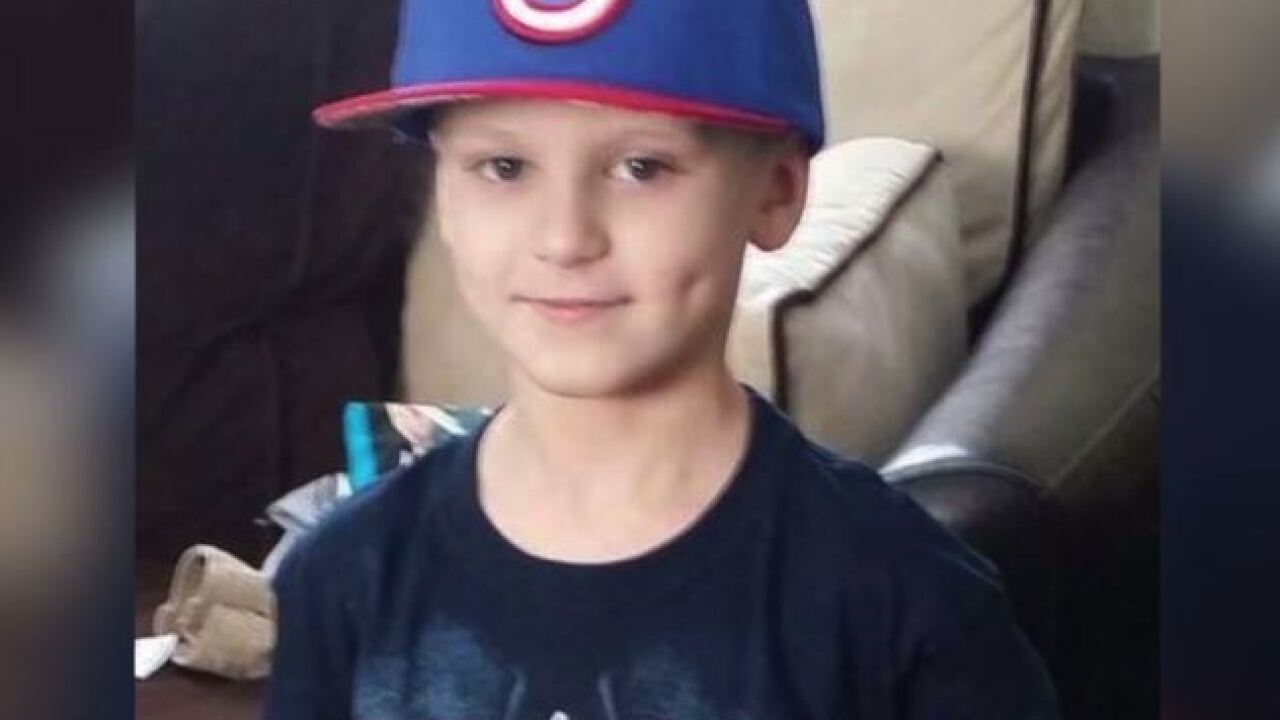 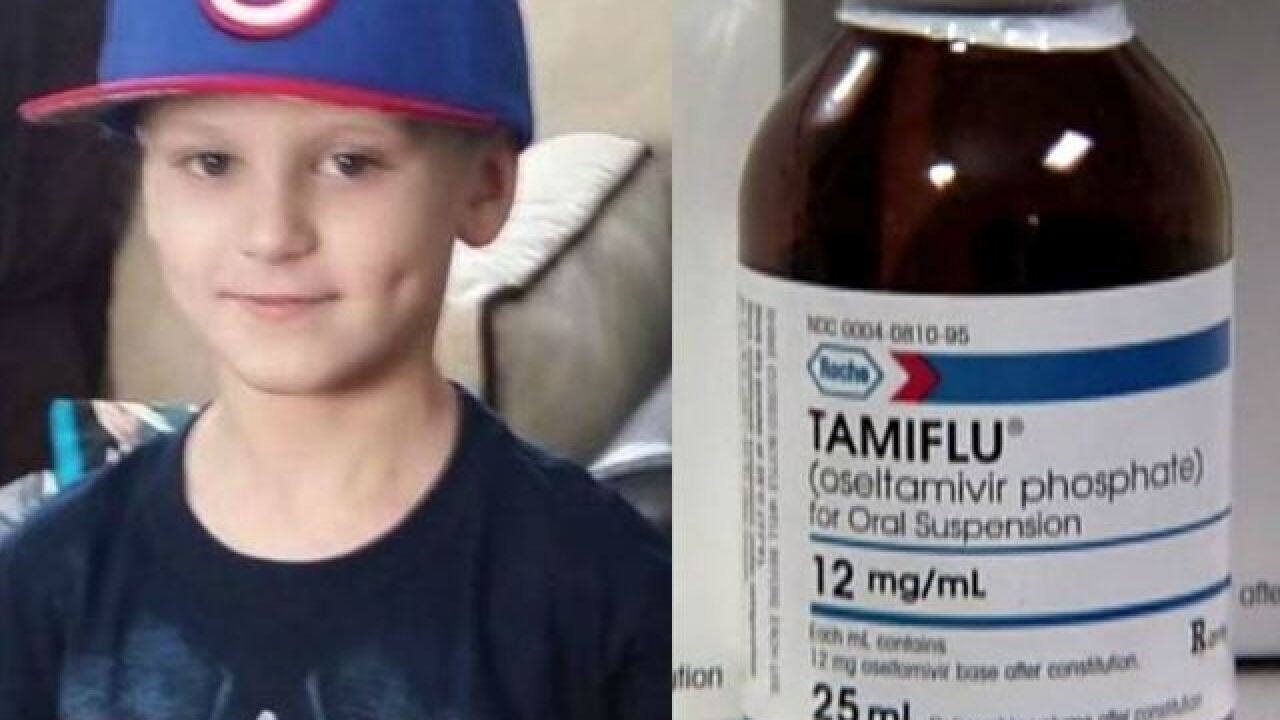 MOORESVILLE, Ind. -- As flu cases are on the rise across the country, parents are raising concerns after their children started hallucinating after taking Tamiflu.

"I just started crying," said Sloan. "My son is eight. Where would he hear that from?"

She said the behavior changes began after Rylee was diagnosed with the flu and started taking Tamiflu. About a week later, she noticed he was being quiet and secluding himself from others - something she says is very out of character.

Then, he started screaming out hysterically in the middle of the night.

But Sloan says the scariest episode happened Tuesday morning when Rylee was getting ready for school.

“He refused to get up,” said Sloan. “I thought he was acting up and didn’t want to go to school. It turned into a big fight of ‘okay, well I’m going to leave you here.’”

So she walked out – and like she expected, Rylee followed her – but it was the way he followed that concerned her the most.

Sloan said Rylee walked barefoot, out into the snow.

READ | 136 Hoosiers have died from the flu this season

“He stood there and it was just a blank stare, it wasn’t him,” she said. “There was nothing going on in there.”

Sloan said when she tried to get her son to go back into the house things got worse.

“He said, ‘if you keep touching me, I’m going to kill myself,’” said Sloan. “He’s like, ‘I’ll chase after you and the car if I have to and get hit by the car.’ Why would these things be going through his head?”

After that scare, Sloan said she took Rylee to the hospital for a psychological evaluation and doctors told her that his behavior may be a result of the medicine he was taking: Tamiflu.

"It's a good time to perhaps chat with their primary care/healthcare professional, right? Sit down and chat with them. Is this something I need to worry about? Is this something that I should consider if I have to use Tamiflu or one of these agents. It's a very good question to ask." said Dr. John Christenson, Riley Hospital for Children.

The medical doctor of infection prevention at Riley Hospital says reported symptoms of hallucinations, anxiety or depression could just be symptoms of the flu.

"There are several antiviral drugs that work against influenza, but this particular strand that is circulating, the drug that works the best is Tamiflu," said Dr. Christenson.

The drug's maker, the Roche group, says they cannot comment on specific cases but "Neuropsychiatric events" have been reported as a side effect of Tamiflu in some patients, especially children and adolescents.

"Neuropsychiatric events have been reported during administration of Tamiflu in patients with influenza, especially in children and adolescents," the company said in a statement. "Patients should be closely monitored for behavioral changes, and the benefits and risks of continuing treatment with Tamiflu should be carefully evaluated for each patient."

In Texas, parents said the medication made their 2-year-old hallucinate. Another couple said their 6-year-old daughter tried to jump out her bedroom window while on Tamiflu.

“She was about to jump out the window when my wife came up and grabbed her,” recalled the girl’s father, who wanted to stay anonymous.

“We are seeing the side effects more this year than we've seen it in previous years, but that's just because the total number of kids taking the medication has gone up, not because there's something wrong with the medicine itself,” cautioned Dr. Edwards.

READ | Your insurance may not cover name brand Tamiflu

She said such dramatic side effects are extremely rare, occurring in less than 1 percent of pediatric patients.

“For the parents who are insisting that their kid get Tamiflu because of how scared they are about the pediatric deaths we've had, if your kid is not high risk, then you do need to think about the fact that this drug does come with side effects, and so we do not give it to every person that has influenza routinely,” Dr. Edwards explained.

The Roche Company says they take all reports seriously and investigate each one thoroughly.

Health officials say keep a close eye on your child and report any bad side effects or changes in behavior to your doctor immediately.