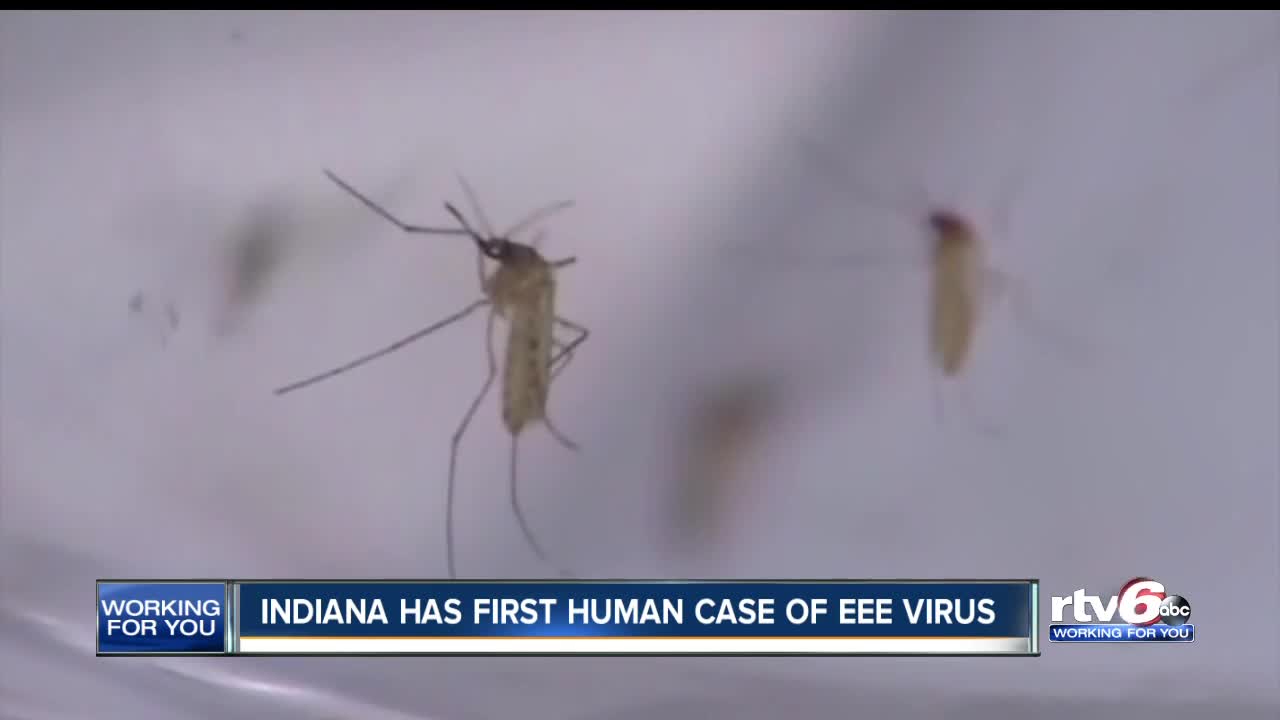 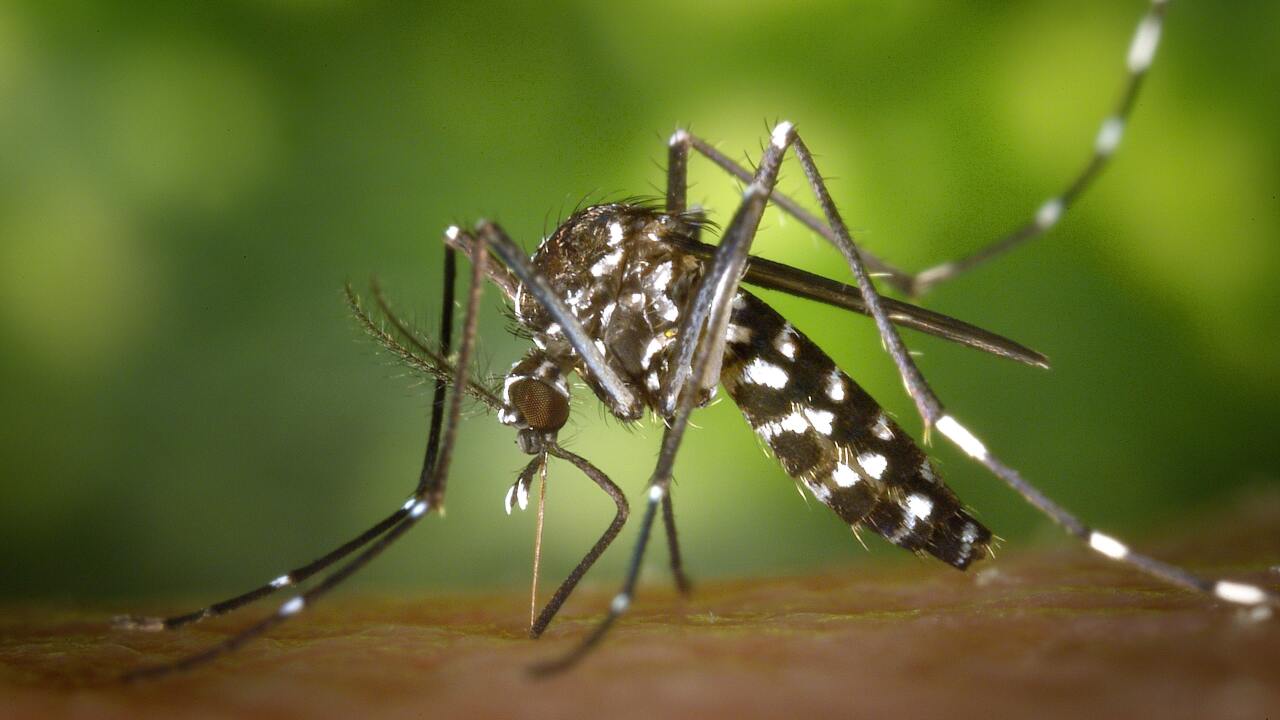 The patient was the first Hoosier since 1998, and fourth since 1964, to contract eastern equine encephalitis, or EEE. No details were provided about the victim's age or gender.

Nearly one in three cases of EEE are fatal, with children and elderly people most susceptible to a severe form of the disease that affects the nervous system and causes encephalitis, the health department said. Symptoms of the disease include chills, fever, body aches and joint pain.

According to the Centers for Disease Control, approximately 5-to-10 human cases of EEE are reported each year, usually from late spring through early fall.

The health department said mosquito activity decreases as the temperature cools, but the risk of mosquito-borne diseases continues until the first hard freeze.