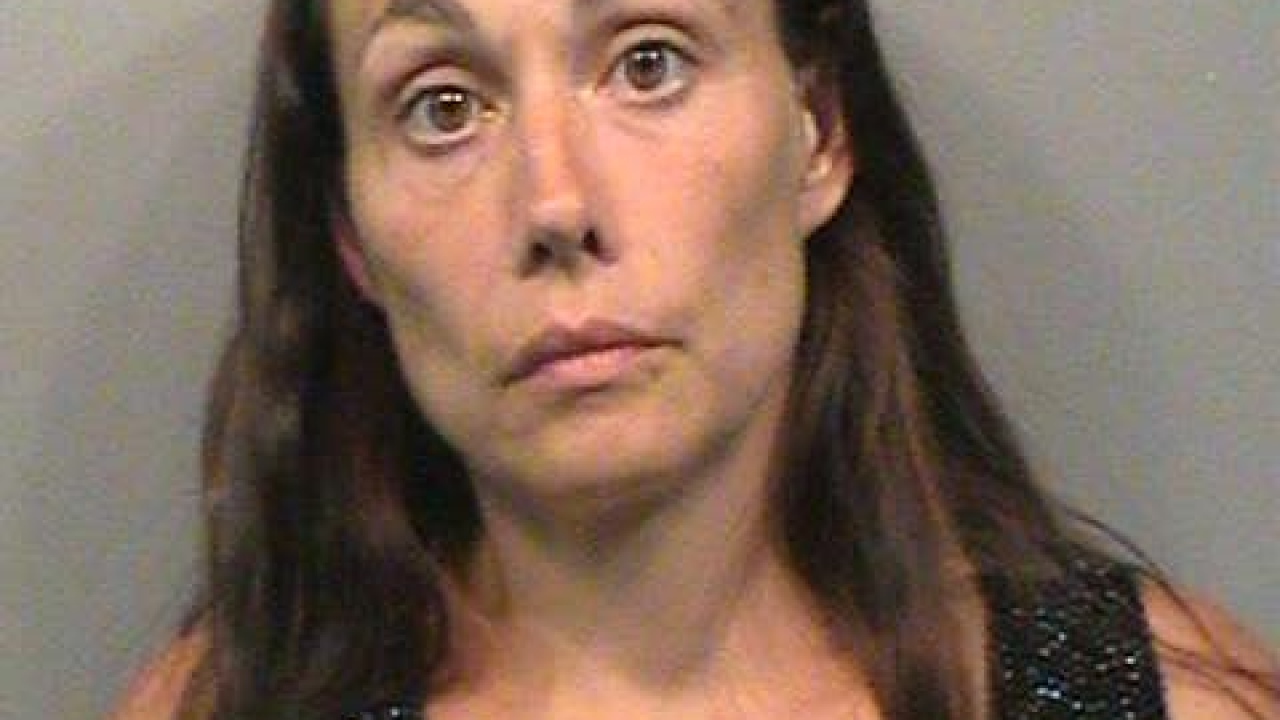 GREENWOOD—Johnson County authorities are investigating a troubling case of child neglect in which four children were allegedly left at home to fend of themselves for days at a time.

The mother of the children, 37-year-old Kila Hill, is in custody on neglect charges. The father, Richard Hill, was arrested Tuesday afternoon on the south side of Indianapolis.

According to information from the Johnson County Sheriff and the prosecutor's office, the oldest of the four children, a 14-year-old girl, came to the sheriff's department with the mother of a friend to report on what was going on at home. The girl told investigators she had not seen her parents in over a week and she believed the adults were using drugs.

Officers from the sheriff's department went to the mobile home park on County Line Road and found a five-year-old girl and a three-year-old boy home alone. A third child, who is eight-years-old, was nearby with another family.

Various residents of the mobile home park said they were aware of the children and had been feeding and helping them in recent weeks.

Conditions in the trailer were described in the sheriff's report as "extremely dirty and unsanitary." Electricity had been off for about one month, according to the report. The children who had been left there said they had nothing to eat, and food that was left in the refrigerator was rotten. In his report, Detective Jarrod Wiser described what he found: "When I opened the fridge, I detected a very strong foul odor coming from inside the fridge that smelled like rotting food. The lights in the fridge did not turn on as I opened it. The foul odor was so strong I immediately closed the fridge before I could observe what was inside."

Child Protective Services took charge of the children. The mother was found and arrested. Sheriff's deputies located and arrested the father on the south side of Indianapolis, Tuesday.