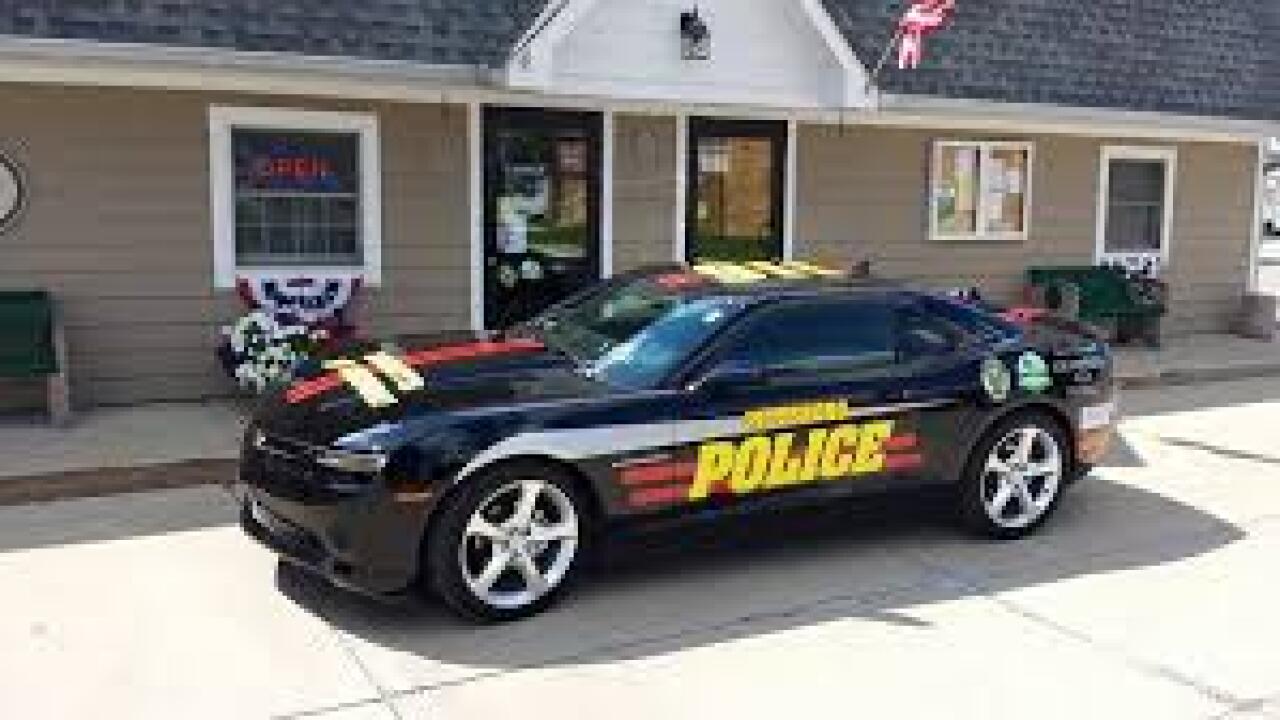 Pittsboro Police Chief Scott King says 35-year-old Joseph Strong of nearby Lizton was southbound on Jeff Gordon Boulevard, near I-74, when his motorcycle was struck by a pickup truck which was heading north, at Commerce Way. Police responded to the accident just before 6:30 a.m. Strong died at the scene.

King identified the driver of the pickup as 43-year-old Ramon Rutiaga of Indianapolis. He was cited for Failure to Yield when making a left turn and Operating a Motor Vehicle Without Ever Receiving a Driver's License.