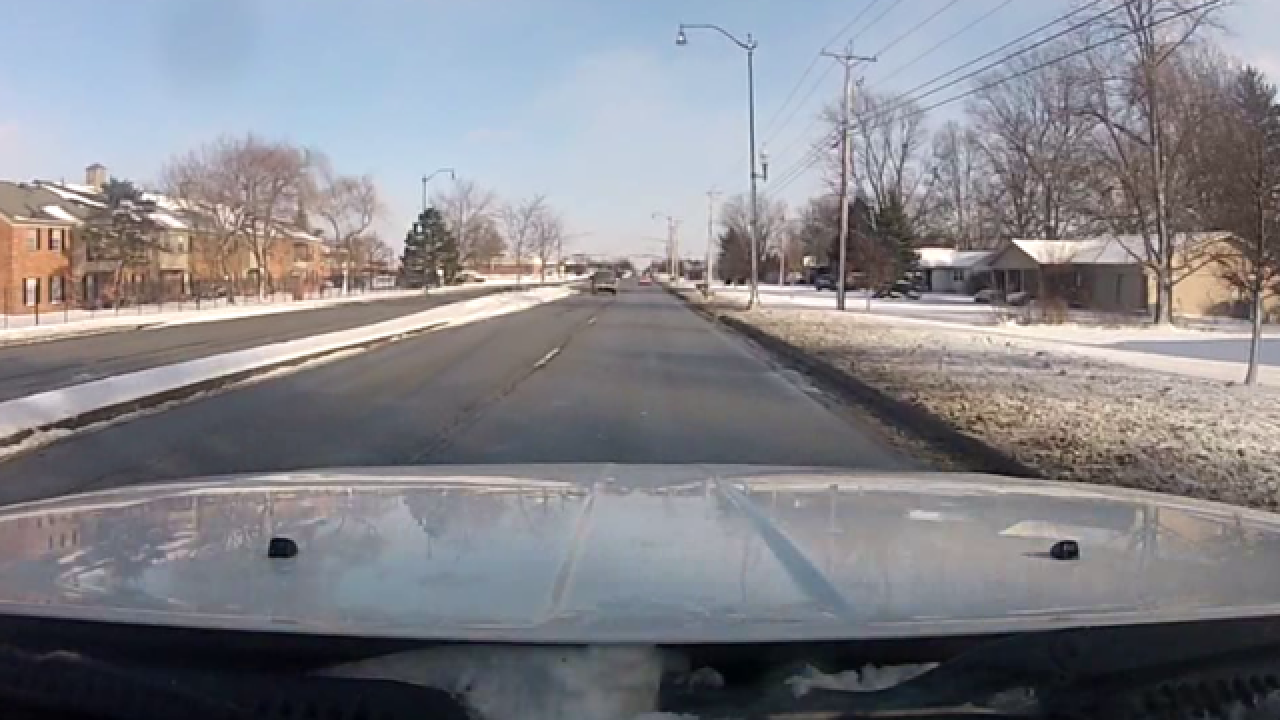 CARMEL, Ind. -- It was a challenge to a traffic ticket in Carmel that has big implications for thousands of other drivers who received speeding tickets in Carmel.

The implications are that drivers that received a speeding ticket in Carmel over the last three years, received one under a law ruled invalid.

When Jason Maraman challenged his 2014 speeding ticket in Carmel, he had no idea how far it would go through the legal process, but he was confident that the law was on his side.

"This is a very simple issue. Carmel violated state law to try to usurp the state's authority and divert these funds to Carmel, and that's the only issue at play here," Maraman said.

Since then, a federal class action lawsuit was filed against Carmel, which admits in briefings that in the last three years, Carmel Police have issued over 8,000 potentially invalid speeding tickets.

"I don't doubt that Carmel can give an infraction ticket based on state law. They're allowed to do that. But they didn't. They gave an ordinance ticket and therein lies the problem. They're trying to turn every single traffic stop into an ordinance violation as an issue of revenue seeking," Attorney Ed Bielski said.

Carmel tells RTV6 that its code complies with Indiana law and that pending traffic cases are under review.What legal experts says appears to be a complex legal issue is not. That Carmel can't copy state traffic laws, make it an ordinance and collect fines that in some cases are double state traffic fines.

"The appellate decision simply said that state law does apply to Carmel, and in order for Carmel to prevail it in its position, it would have to convince the Indiana State Supreme Court to overturn 100 years of case law," Maraman said.

There are other cities and towns closely watching the case, concerned about how the appeals court ruling could affect tickets written by their police departments.