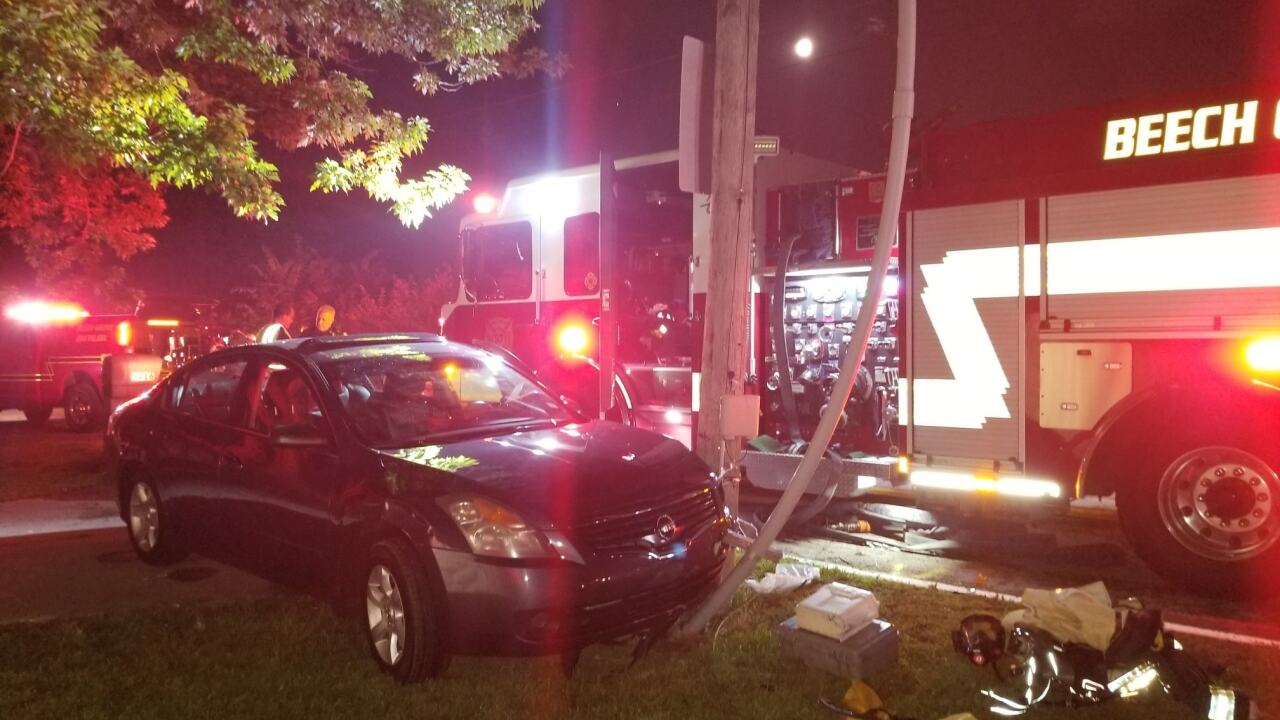 BEECH GROVE — A motorist who was allegedly driving impaired struck a fire engine and injured four Beech Grove firefighters who were responding to a field fire Saturday night.

Beech Grove Mayor Dennis Buckley said in an email that firefighters arrived at the fire just after 10 p.m. and left the engine to investigate. When they returned to pull a handline off the engine, a driver crashed into the fire engine and hit a light pole.

Buckley said the fifth firefighter walked over the vehicle, turned off the ignition and placed the keys on top of the vehicle.