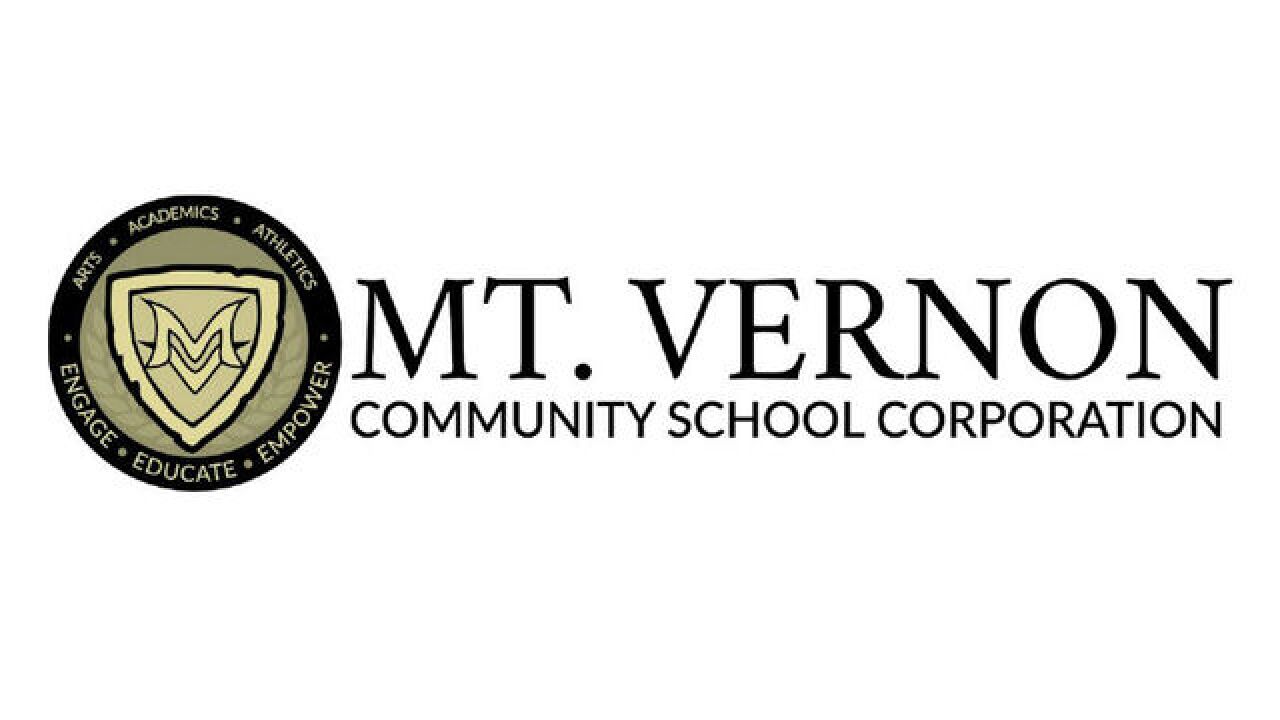 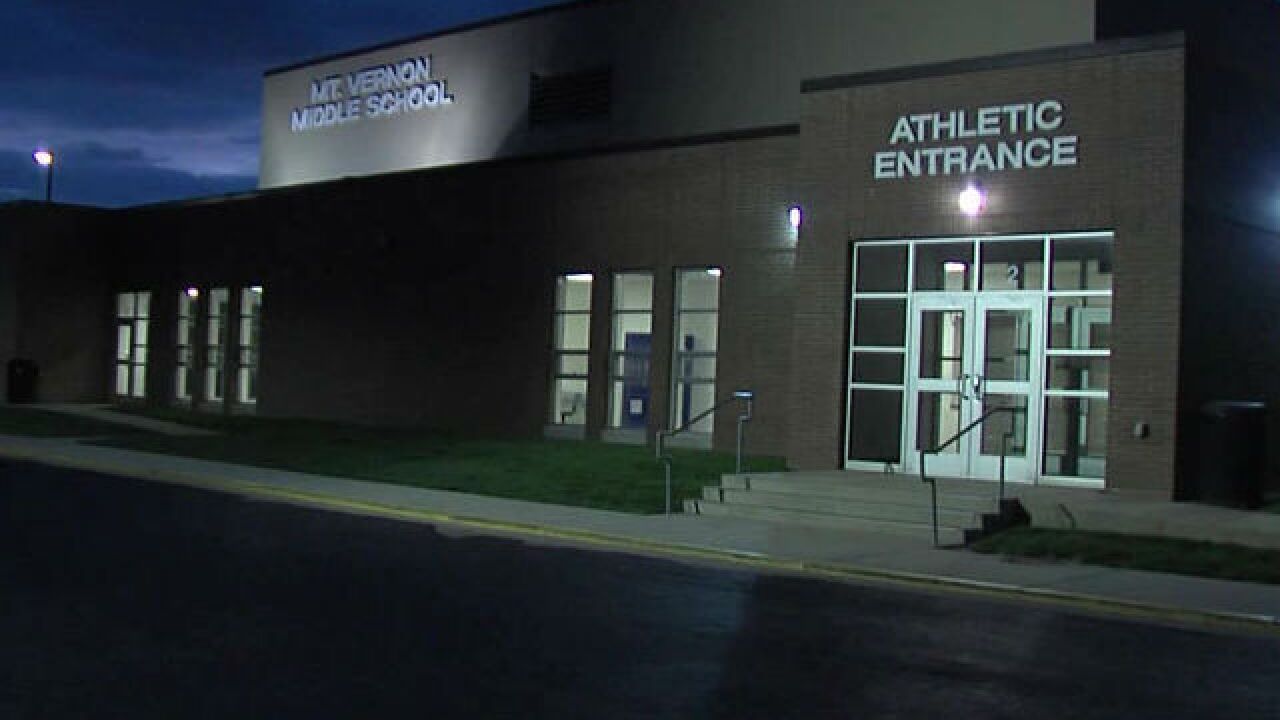 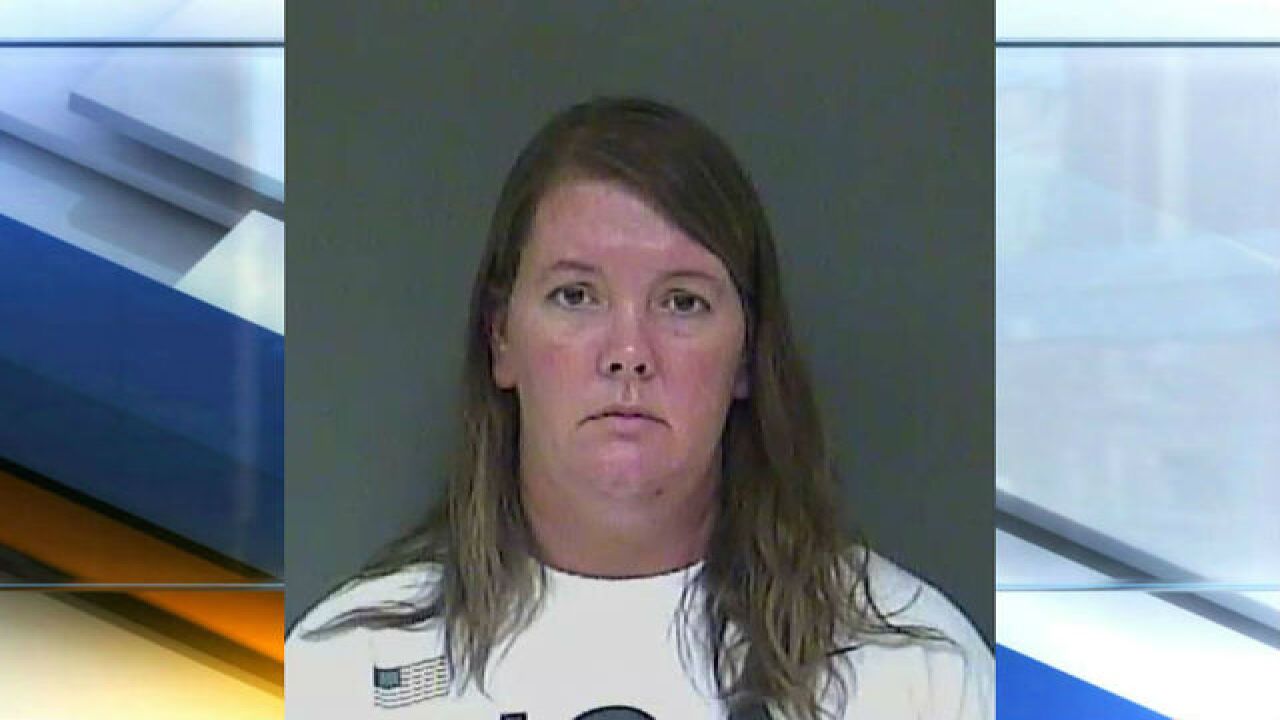 FORTVILLE, Ind. -- A Mt. Vernon Schools teacher's aide who was charged last Friday with multiple counts of child seduction stemming from alleged sexual relationships with at least six students is in police custody.

District administrators announced Friday, April 1 that they had received a "credible allegation" about inappropriate contact between a female "middle school non-certified employee" and a high school student.

According to a probable cause affidavit released Friday, Mt. Vernon High School Asst. Principal Derek Shelton was informed Tuesday about an allegation of inappropriate pictures sent from Kisha M. Nuckols, a teacher's aide/substitute teacher at the middle school, to a male student at the high school.

Nuckols becomes at least the ninth school employee or educator accused of inappropriate conduct with a minor in Indiana since 2015. Click below to see the other school employees already sentenced or facing charges: Shelton reportedly was familiar with the older brother of the student who allegedly received the pictures, and contacted him to confirm the allegations.

The older brother told Shelton the student had photographs of a sexual nature of Nuckols on his cellphone.

The student, who was 17 while some of the alleged incidents occurred but has since turned 18, subsequently told investigators Nuckols had contact him through Twitter and requested to follow him. They reportedly then flirted back and forth over social media, eventually escalating to Nuckols sending nude photographs, and, eventually, to the two having sex.

The student told investigators he and Nuckols had sex at least 10 times at her residence.

In an interview with police, Nuckols reportedly admitted to having sex with the student and that she "knew that the 'relationship' was wrong."

Nuckols also reportedly admitted to having an inappropriate relationship with at least one other current Mt. Vernon Schools student and at least four other previous students.

Police then interviewed the other current Mt. Vernon Schools student alleged to have had an inappropriate relationship with Nuckols.

Nuckols was preliminarily charged Friday with three counts of child seduction and one count of dissemination of matter harmful to minors – all felonies.

"Student/child safety is the most important thing that we do as a school district," Robbins wrote in a press release. "Protecting our students in every situation is vitally important and necessary. Please be assured that we are and will continue to undertake all measures necessary to ensure student safety."