No reports of injuries in West Lafayette house fires 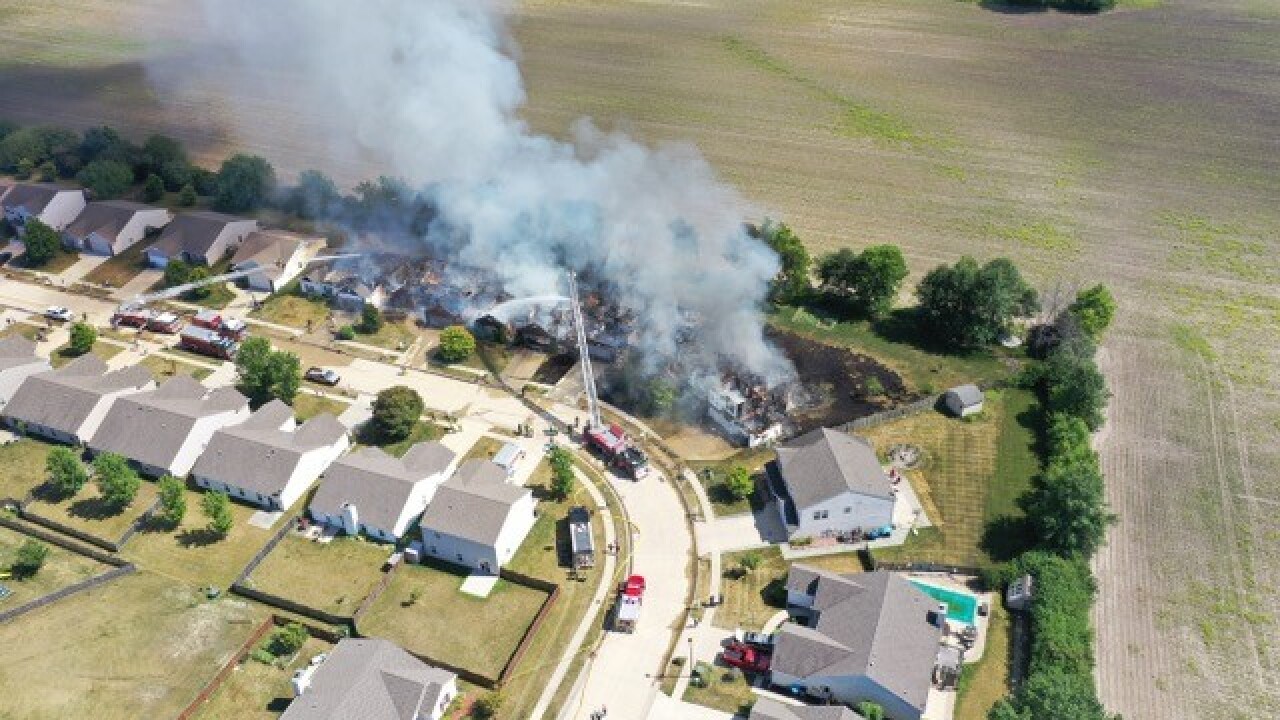 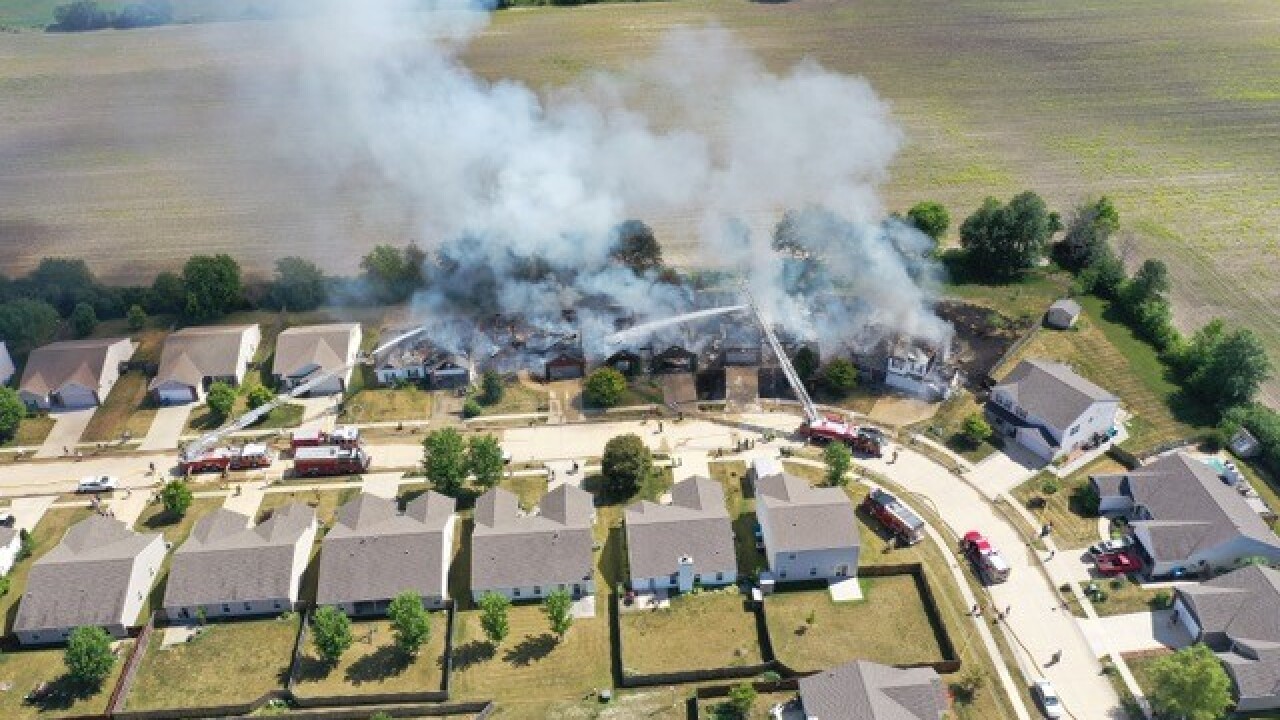 WEST LAFAYETTE — No injuries were reported after firefighters battled a major blaze in a subdivision just outside West Lafayette in Tippecanoe County.

Ed Ward, chief of the Wabash Township Fire Department, said the first call was received around 4 p.m. When they arrived, crews found five houses on fire at the Lindberg Village housing development. Firefighters first worked to contain the fire before putting it out.

A cause for the fire has not been determined.

A witness told RTV6 he saw one house on fire. He checked the house and found it was empty. The fire then spread to four other houses.