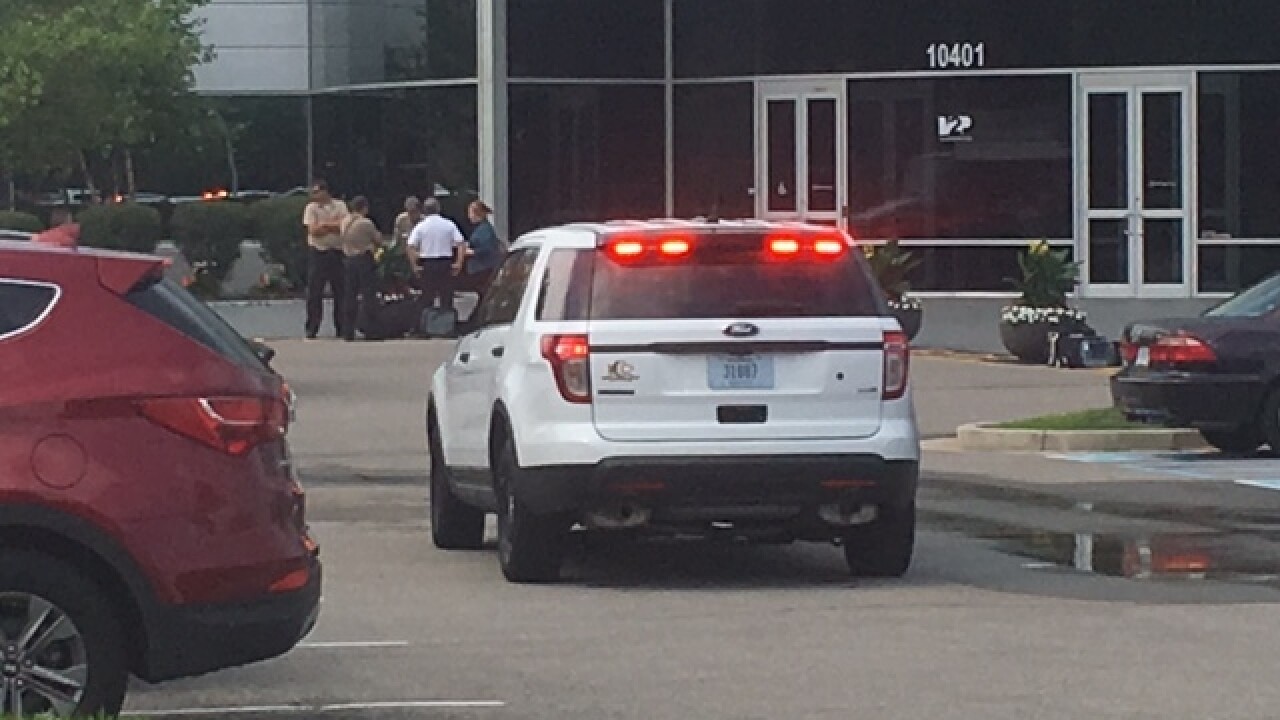 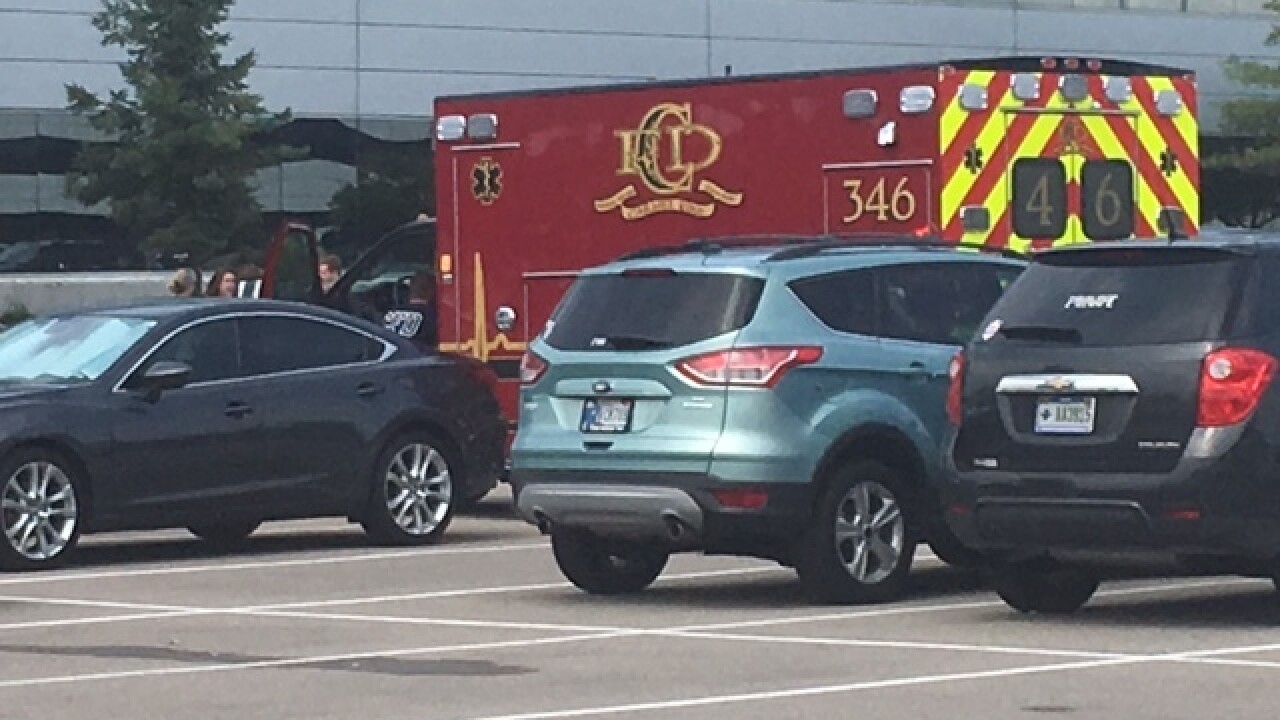 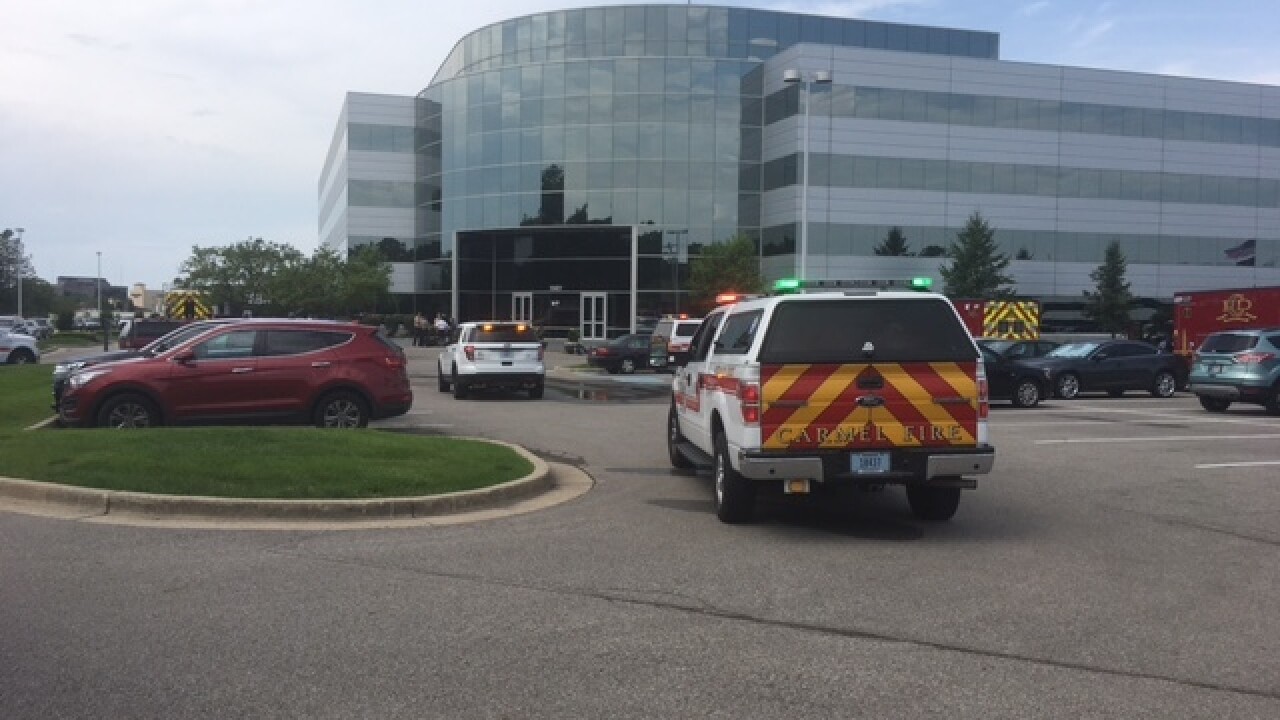 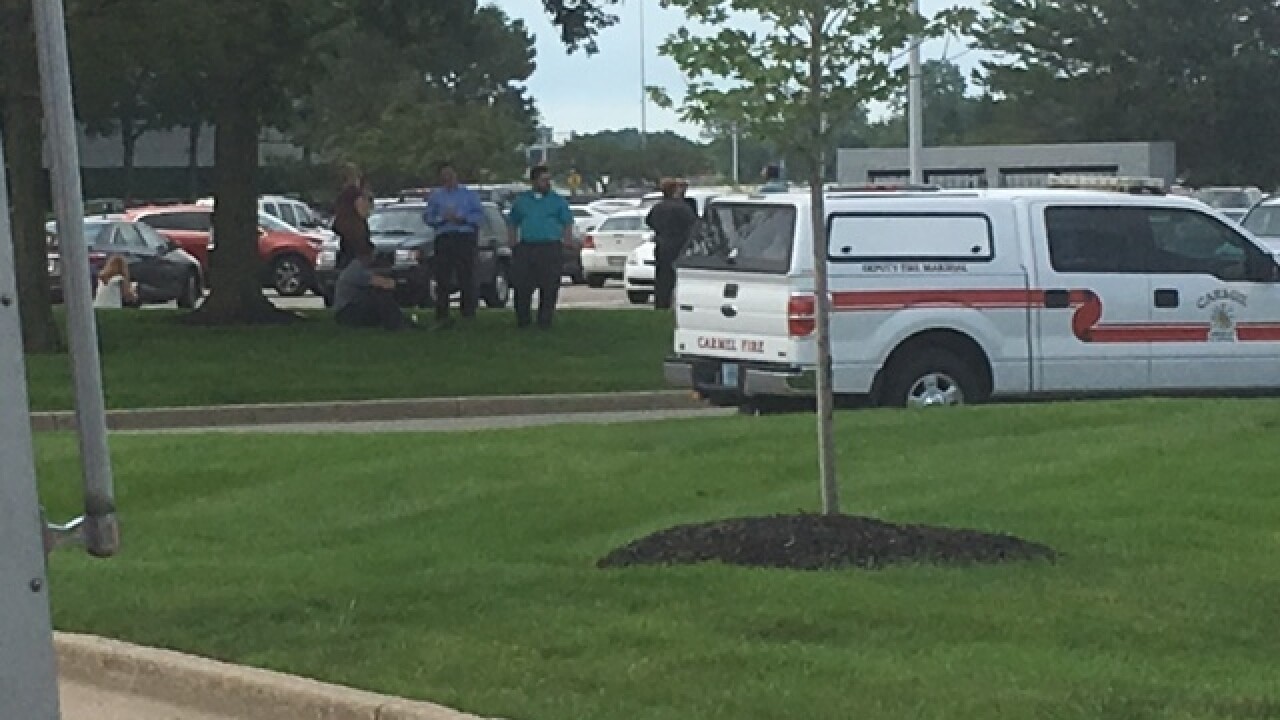 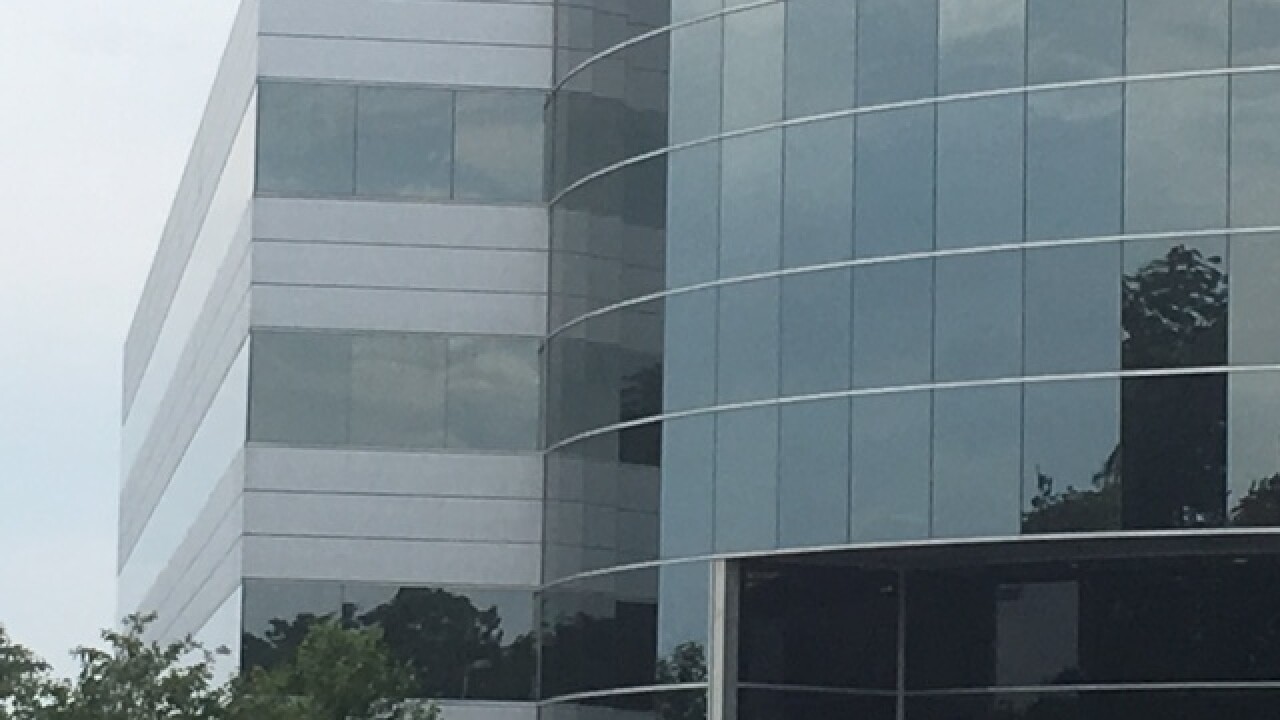 CARMEL, Ind. -- A Carmel office complex was evacuated Thursday afternoon because of a strange odor that caused multiple people to become ill.

The building at 10401 N Meridian was evacuated just before 11 a.m. after several employees reported a strange smell, according to the Carmel Fire Department.

The odor was first reported in a large conference room with about 40 people. Firefighters evacuated the entire building and brought in a Hazmat team to try to determine the cause of the smell.

Fire officials say 13 people were taken to the hospital to be checked out, three others were treated and released on the scene.

All of the victims reported flu-like symptoms but are expected to be okay.

It is unclear at this time where the odor originated from and if it was the cause of the illness.

Everyone was allowed to re-enter the building just before 1 p.m.

After an extensive investigation, no levels were detected on our monitors. At this time the building has been cleared. People can return.