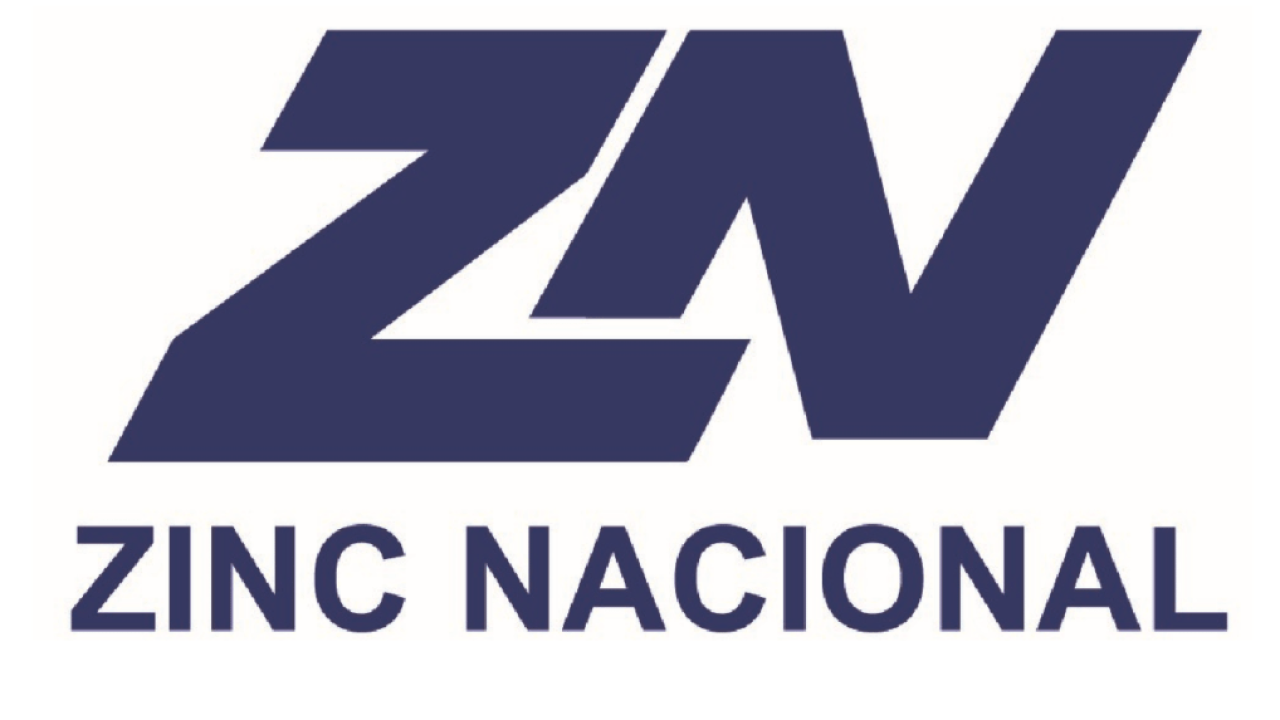 MUNCIE — The City of Muncie and Waelz Sustainable Products have called off plans for a zinc production plant that was set to be built by the end of 2020.

The former BorgWarner site along Kilgore Avenue was approved by the city council to become a steel-dust recycling facility earlier this year. People living in Muncie have shared their concerns over the project.

The City of Muncie announced Waelz Sustainable Products and the city mutually agreed to discontinue the plans to build the plant at a press conference Tuesday afternoon.

"The resolution is that the MRC [Muncie Redevelopment Commission] will purchase the former 85-acre Borg Warner brownfield site in order to have site-control to find an appropriate buyer for proper remediation and re-development," the redevelopment commission said in a press release. " Any economic development agreements related to this project have mutually been agreed to be voied."

Other cities are interested in having Waelz Sustainable Products build the steel-dust recycling plant, according to a press release from the company. The company says those discussions are underway.

"We chose Muncie as a site for this potential project with a sense of partnership with the city and its residents and the strong belief that we could bring meaningful revitalization and value to the community," Nigel Morrison, Director of WSP, said in a press release. "We made every effort to engage in meaningful dialogue with community leaders, address the concerns of residents and make this project a reality. Unfortunately, a campaign of misinformation tainted the process and ultimately made it impossible for the city council to continue supporting the project. In agreement with Muncie city and redevelopment officials, we have collectively decided to move on from Muncie. We met or exceeded all environmental regulations, were evaluating enhanced emissions control technologies to implement that would further address stakeholder concerns and believed in the merits of the investment, but the project was never judged fairly nor given the time and unclouded consideration it deserved. While not the outcome we wanted, we wish the City of Muncie and all the hard-working families residing there nothing but the best."

You can watch video from the press conference below: