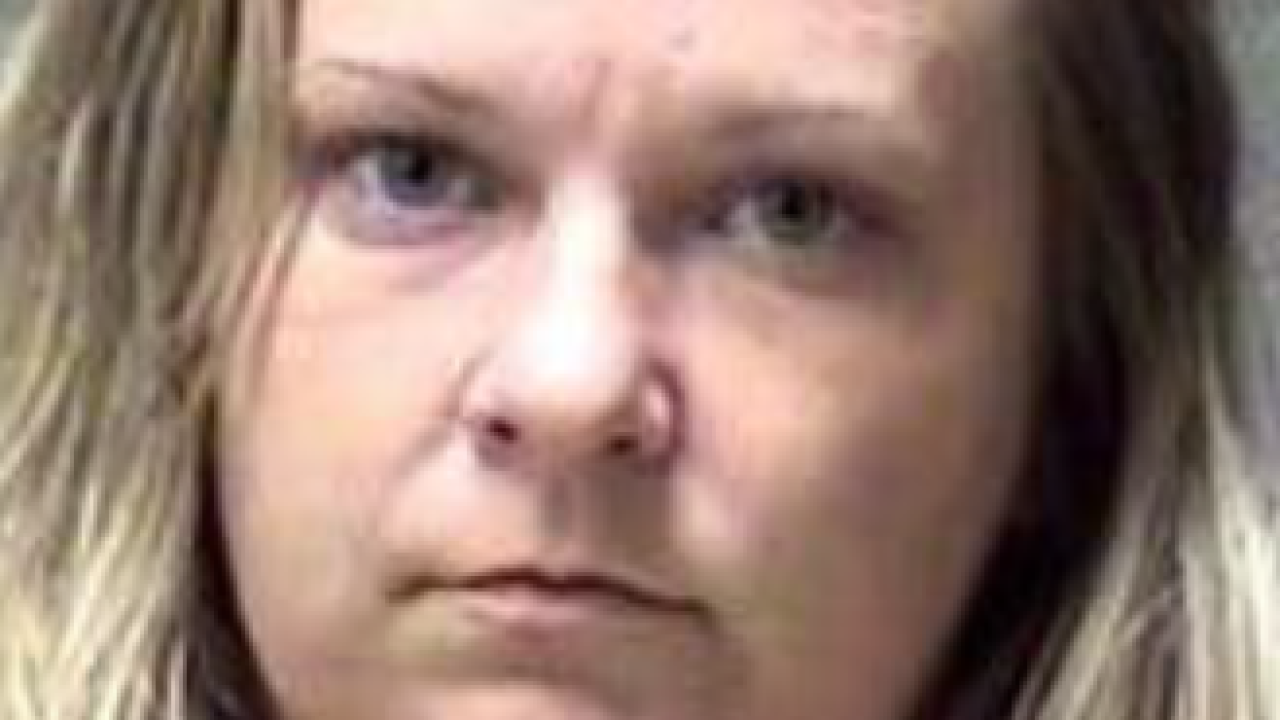 MUNCIE — Rachelle Tucker will spend the next five years in prison for selling what a Delaware County judge called a "lethal mixture of drugs" that led to a man's death in 2017.

Tucker, a 31-year-old licensed practical nurse, pleaded guilty in December and was sentenced Tuesday to a felony charge of dealing in a narcotic drug.

Tucker was originally charged with murder in the overdose death of 29-year-old Dustin Rhodes. That charge was dropped late last year when Tucker agreed to plead guilty to dealing.

According to Delaware County Prosecutor Eric Hoffman, Tucker sold heroin laced with fentanyl to Rhodes who then overdosed and died. Tucker, although a licensed nurse, did nothing to help Rhodes.

"She took no action to obtain medical help, instead insisting a co-defendant in the case take him off her property," said Delaware County Judge Thomas Cannon at the Tuesday sentencing. Rhodes was found dead at a Muncie intersection.

Because Rhodes died in 2017, Tucker could not be charged under a new Indiana law passed by the General Assembly that established a 20 to 40 year sentence for a person who sells a drug to a user who then dies.

Tucker was a practical nurse at a Muncie nursing home. Her nursing license was placed on "emergency suspension" at the time of her arrest.