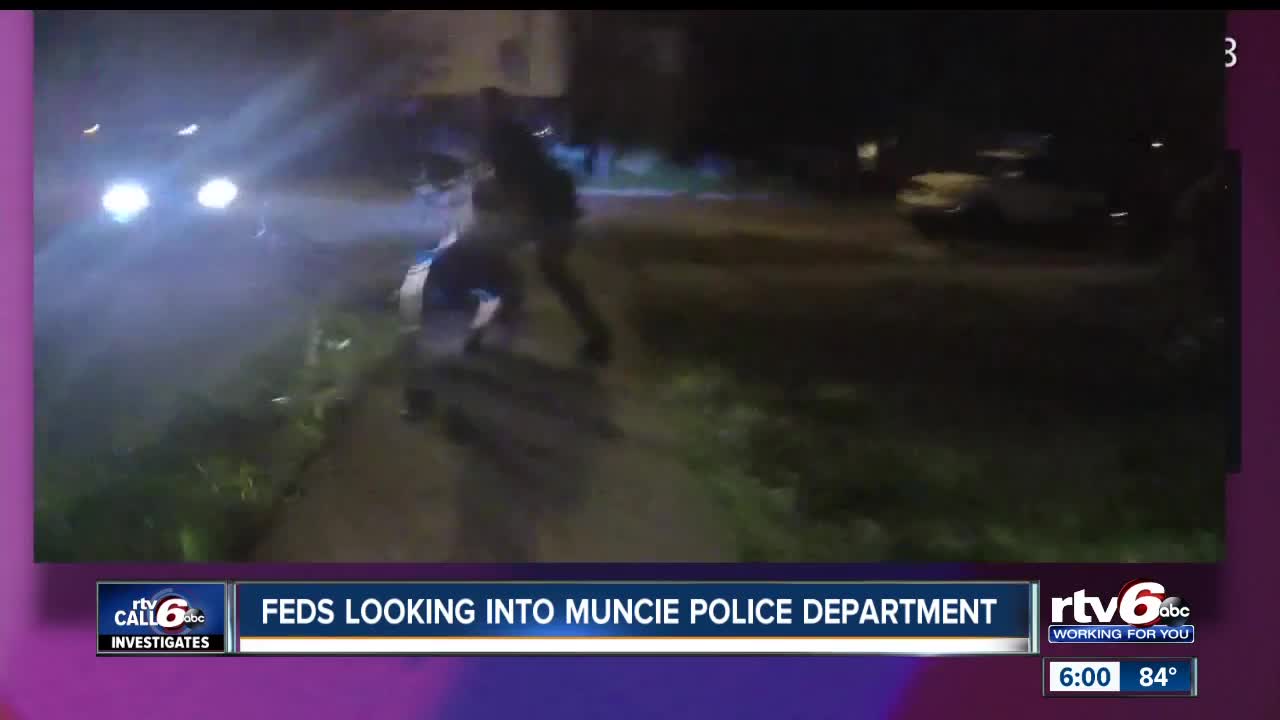 The Muncie Police Department is under federal investigation. 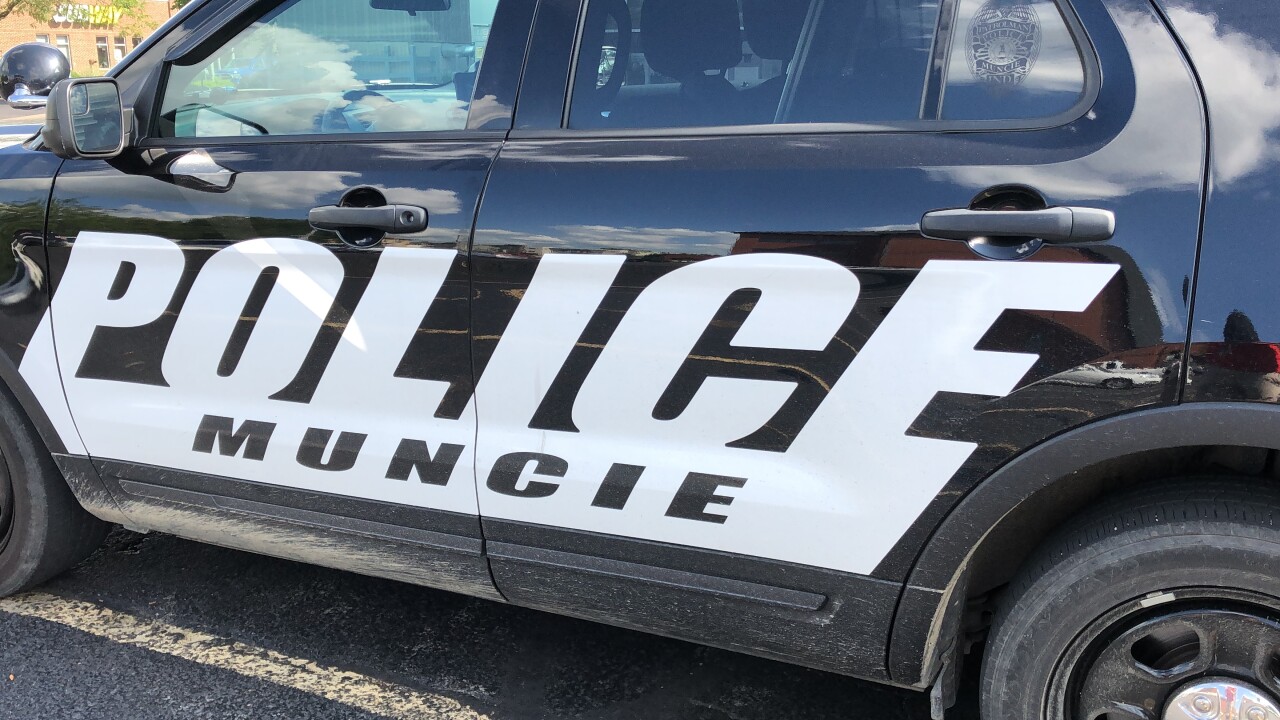 Authorities have requested information on several calls and issued some subpoenas, Winkle said.

One of the people they have requested information on is Officer Chase Winkle, the chief's son, Joe Winkle said.

Chase Winkle has recently been serving as the department's public information officer after being transferred from uniform patrol to the investigations division.

One of the cases being looked at is a story RTV6 first showed you last fall.

You can view the body camera footage obtained by RTV6 from the incident below.

Note: The video has graphic language and materials that may be disturbing to some viewers. Viewer discretion is advised.

When RTV6 interviewed Chief Joe Winkle about the incident, he said he couldn't review the footage with us because federal authorities were looking at it.

"That's being looked at," Joe Winkle said. "We were requested that by the Attorney General's office along with a couple others so at this point I can't get into watching and critiquing it. But I certainly don't have any problem answering questions about it.”

No charges have been filed against any Muncie police officers in the federal investigation.

Per Department of Justice policy, the FBI does not confirm or deny any investigation, Chris Bavender, a public affairs specialist for the FBI Indianapolis Division said.