Muncie police shoot suspect when he comes at officer with ax

Wounds not thought to be life-threatening 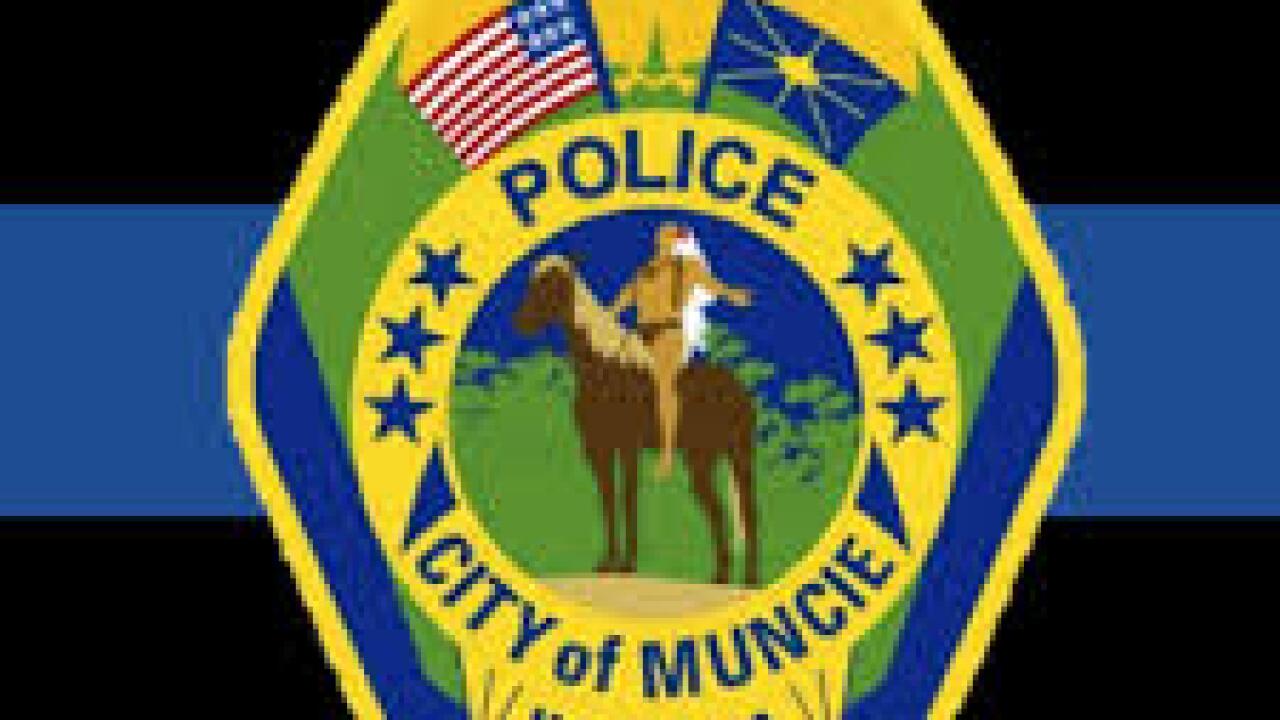 The suspect was shot when he allegedly came at a Munice police officer with an ax.

According to a state police press release, the incident happened around 3 p.m. in the area of West Memorial Drive and Liberty Street, southwest of downtown Muncie.

A plain-clothes officer noticed 41-yer-old Davy Scott Gibson, who was wanted as part of an on-going felony investigation.

After calling for help, the officer stopped Gibson, identified himself as a police officer, then struggled with the suspect who fled.

A uniformed officer who arrived at the scene ran around a house and came upon Gibson who was holding an ax he found. The report says Gibson refused to drop the ax and was shot one time by the officer.

Gibson was rushed to Ball Memorial Hospital where he was expected to recover.

State police have taken over the investigation at the request of the Muncie Police Department.