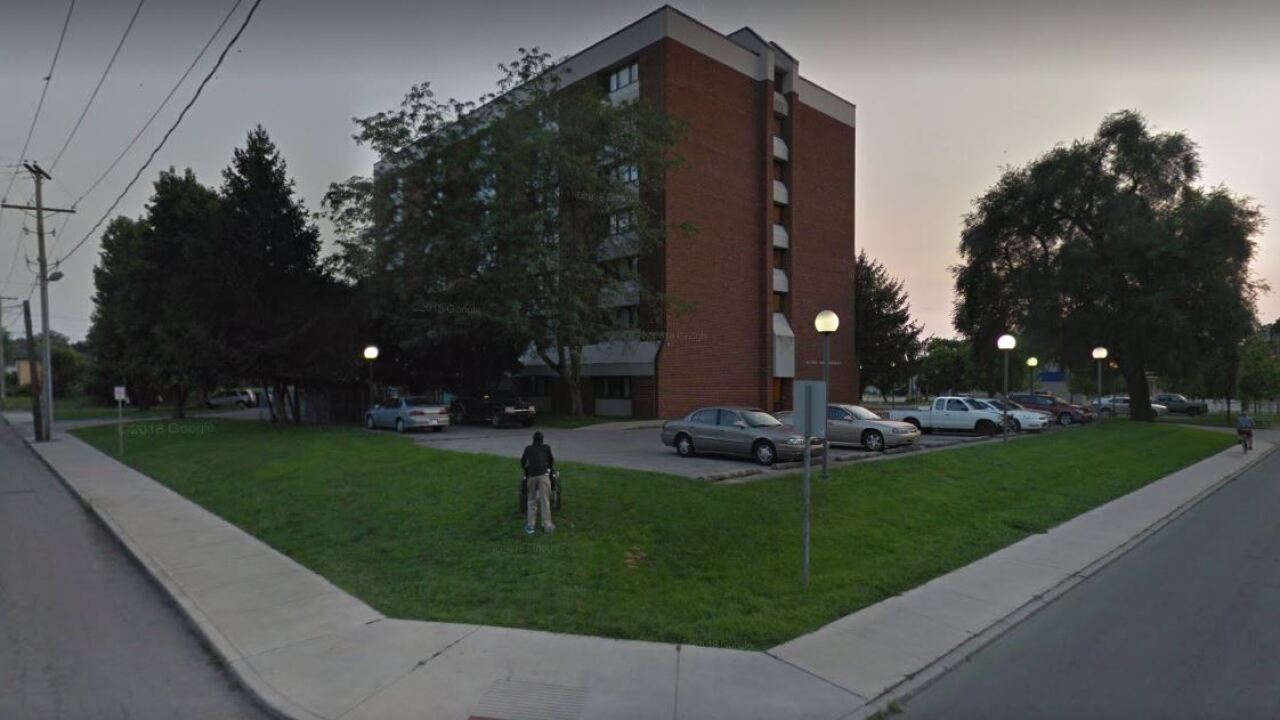 Google Maps
Residents at Gillespie Tower, a public housing apartment building in Muncie, has been without power for an unknown amount of time. <i>Google Street View/Photo Provided</i>

MUNCIE — A public housing apartment building in Muncie has been without full power due to an electrical issue since around July 6.

Due to an electrical issue, the Muncie Housing Authority says Gillespie Tower, near downtown Muncie, has been without full power since July 6, MHA CEO Joseph Anderson said.

Around July 6, the building lost power and parts of the building's electrical system had to be sent to Detroit for repair, Anderson said.

Some of the building's 98 housing units have had partial power and air conditioning while the parts were being repaired, Anderson said.

On Friday night, crews restored power to the building with the repaired parts, Anderson said. Around 2 a.m. Saturday, the building returned to partial power after an unknown issue. As of Sunday afternoon, 30-36 units have partial power.

Because of the heat and safety concerns, MHA is working with the American Red Cross to provide people with cots in a cooling area downstairs, according to the post.

The housing authority is also working with the Muncie Indiana Transportation System to help transport residents to designated areas, according to the post.

While crews work to restore power, MHA is doing wellness checks on residents and helping those who want to relocate, according to the post.

MHA is hosting meetings with residents to keep them updated and offer assistance, Anderson said.

The cause of the electrical issues is believed to be a combination of things, including overloading and the old age of some of the parts, Anderson said.