Murder charges filed: Suspect allegedly ran down another man with his car 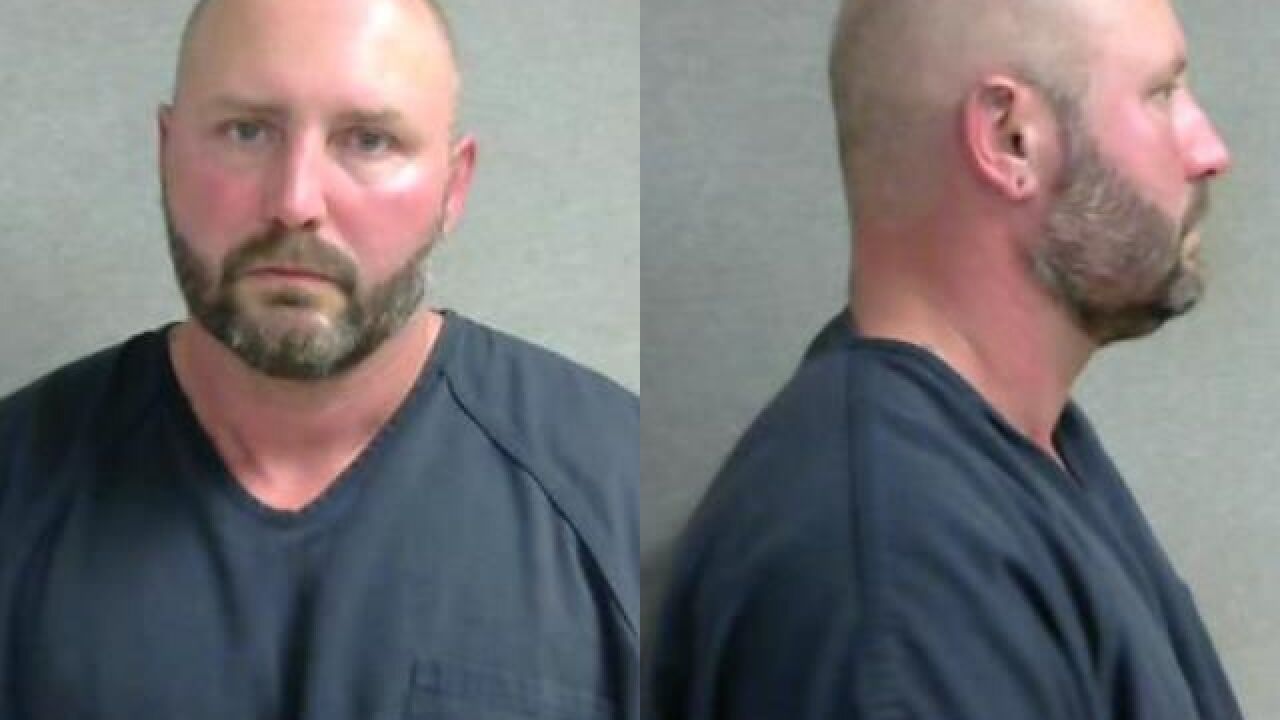 MUNCIE — A Muncie man now faces murder charges for allegedly running down and killing another man outside a Muncie bar last October.

44-year-old Matthew Smith of Muncie died after he was hit by a Cadillac driven by 41-year-old Aaron Harmon in the parking lot of the Cheers Tavern on North Broadway. A second man was also struck and injured.

Harmon initially faced a number of charges, including reckless homicide. Now, according to court records, the Delaware County Prosecutor has changed the charges to murder, aggravated battery, and two counts of leaving the scene of an accident. Harmon is due in court Tuesday for an initial hearing.

The incident happened after 3 a.m. on October 19. According to a probable cause affidavit from the Delaware County Prosecutor, two women who worked at the tavern told police that Smith and Harmon augured in the parking lot.

The witnesses said Harmon put his car in reverse and ran over Smith in the lot and then did it a second time, also striking and injuring a second man.

A large crowd had gathered in the lot and saw what happened. Muncie police were able to track down the vehicle and then arrest Harmon. He is scheduled to be in court February 4. A trial date has not been set.