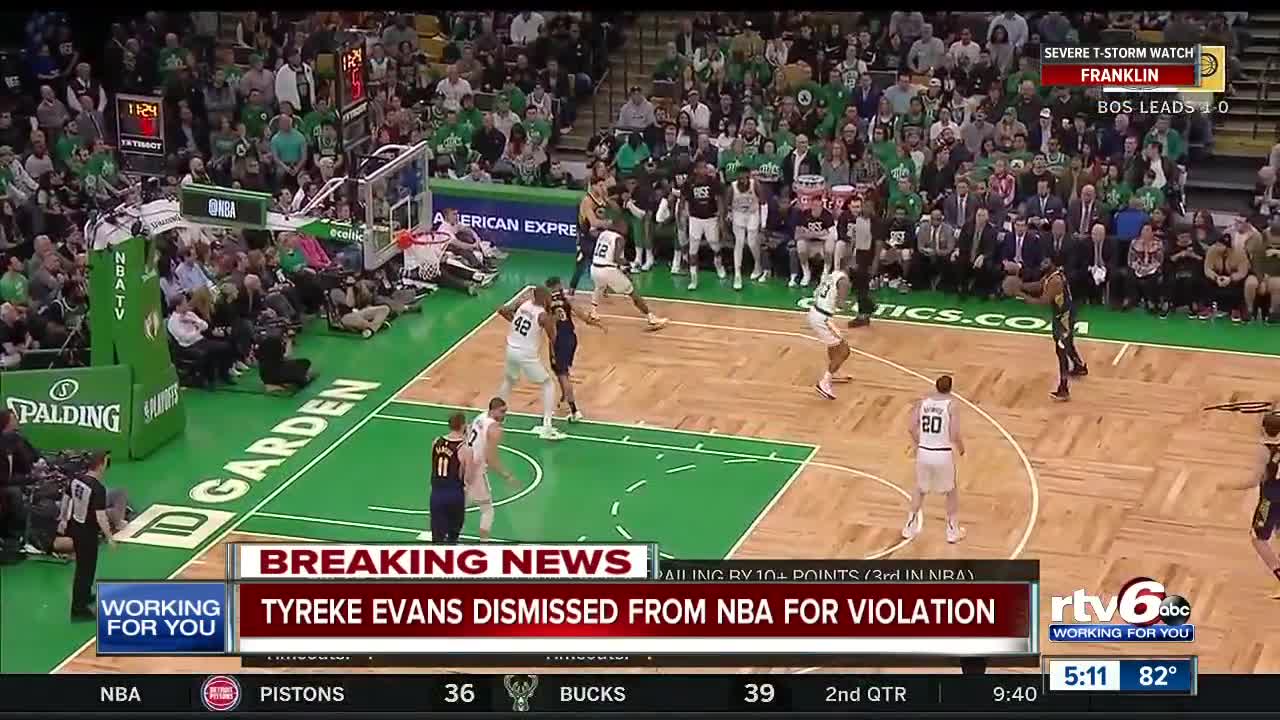 Pacers guard Tyreke Evans is out of the National Basketball Association for at least two years. 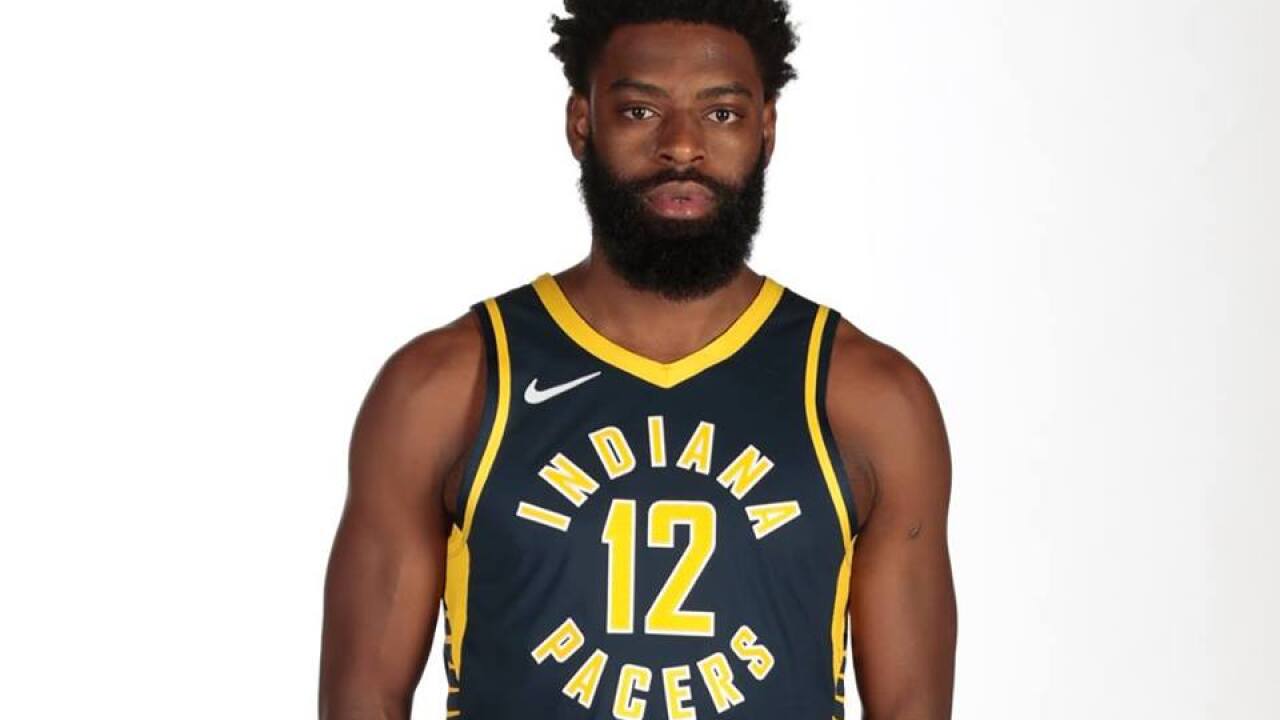 INDIANAPOLIS — Pacers guard Tyreke Evans is out of the National Basketball Association for at least two years.

The NBA announced Friday that Evans has been dismissed form the league for violating its drug policies.

The Pacers issued a short statement after getting the news: "We take these matters seriously and will reach out to Tyreke to offer our support."

In the playoffs, he played all four games and averaged 15 points.

He was to become a free agent.

Evans is 29 and has played in the NBA for ten years, beginning with Sacramento, where he was the league's Rookie of the Year.

He came to Indiana for the 2018-19 season after playing the previous year in Memphis.

The NBA says Evans can apply for reinstatement after sitting out two seasons.