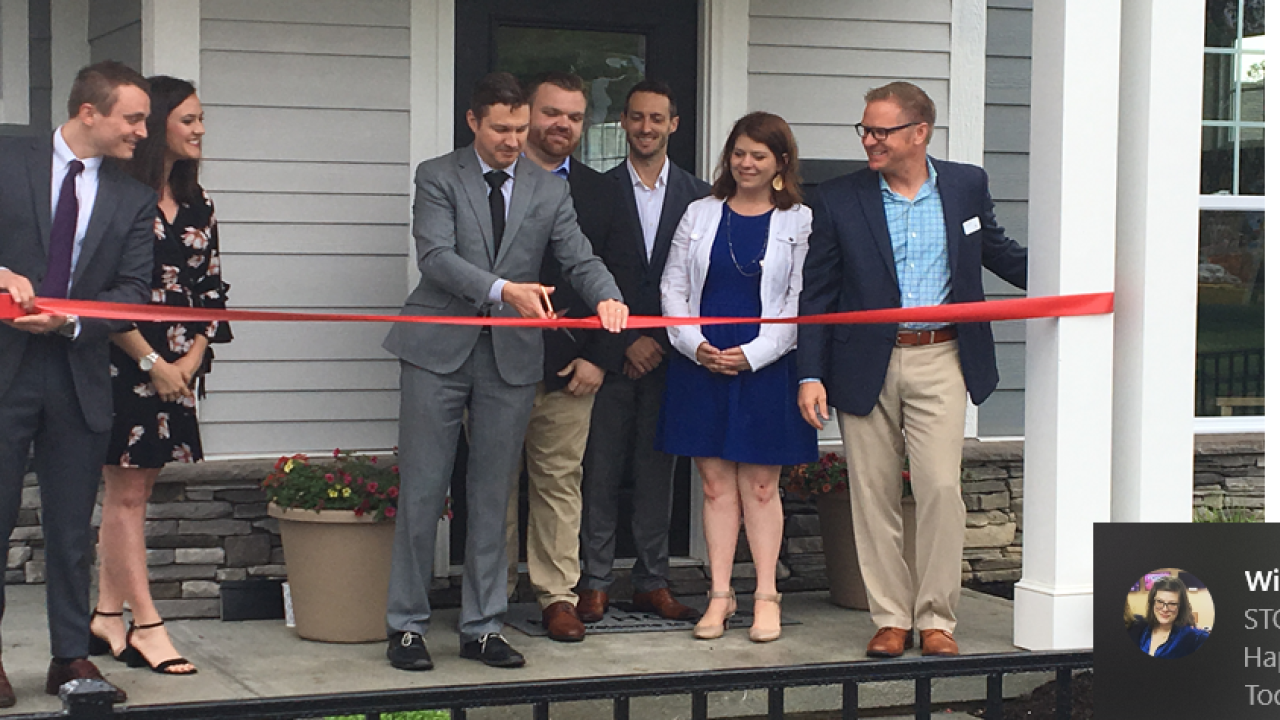 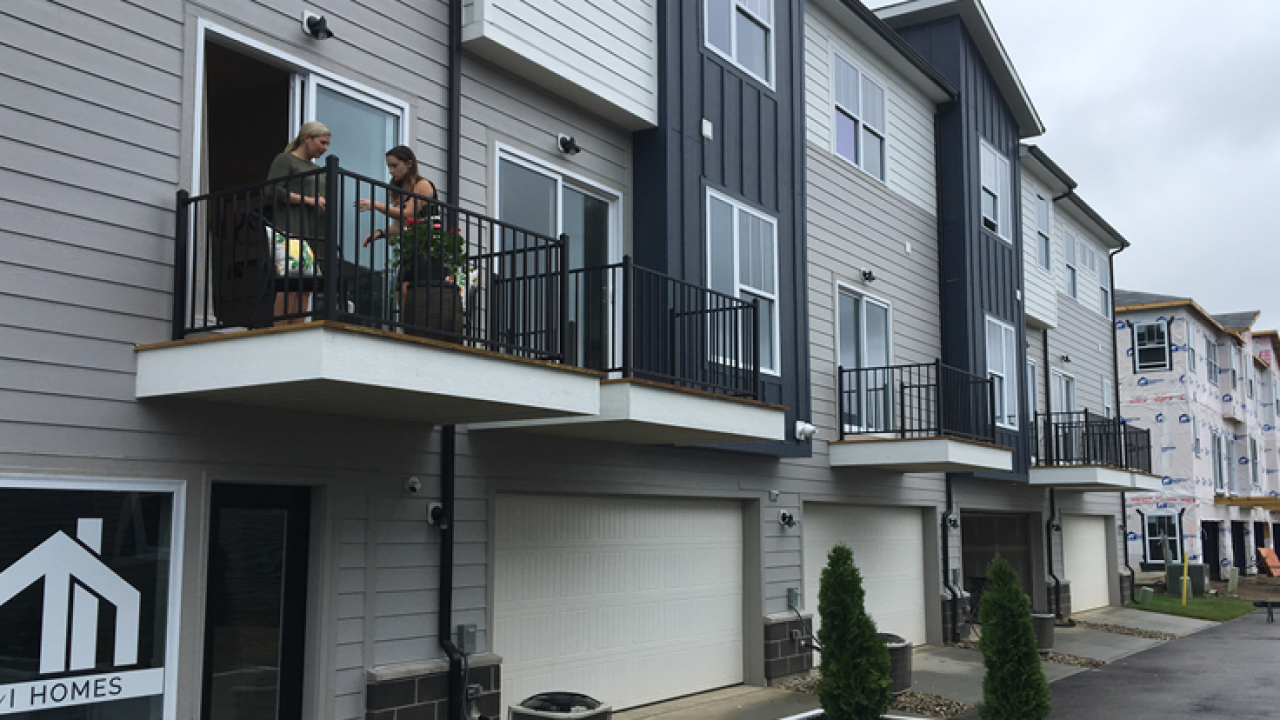 INDIANAPOLIS—From 1848 to 1994, the land at West Washington Street and North Tibbs Avenue on the Indianapolis west side was home to Central State Hospital.

After the state closed the psychiatric treatment hospital, most of the land sat vacant.

That's no longer the case.

In recent years, the Central State property has been redeveloped for housing and other uses.

Thursday, a ribbon-cutting ceremony marked the opening of the latest development, The Townhomes at 58/Bahr.

These are townhomes starting at $179,000 and are a partnership between the City of Indianapolis, Holladay Properties, M/I Homes of Indiana, Corbett & Company and Keller Williams Realty.

The city's Department of Metropolitan Development describes the Central State neighborhood as "an eclectic west side community that has recently experienced renewed growth and interest."

In addition to the townhomes and single-family homes, the 58/Bahr development will eventually include restaurants, a brewery, park areas and walking trails.

The development will be featured at this year's First Internet Bank Indy Rama, May 31-June 2 and June 7-9.