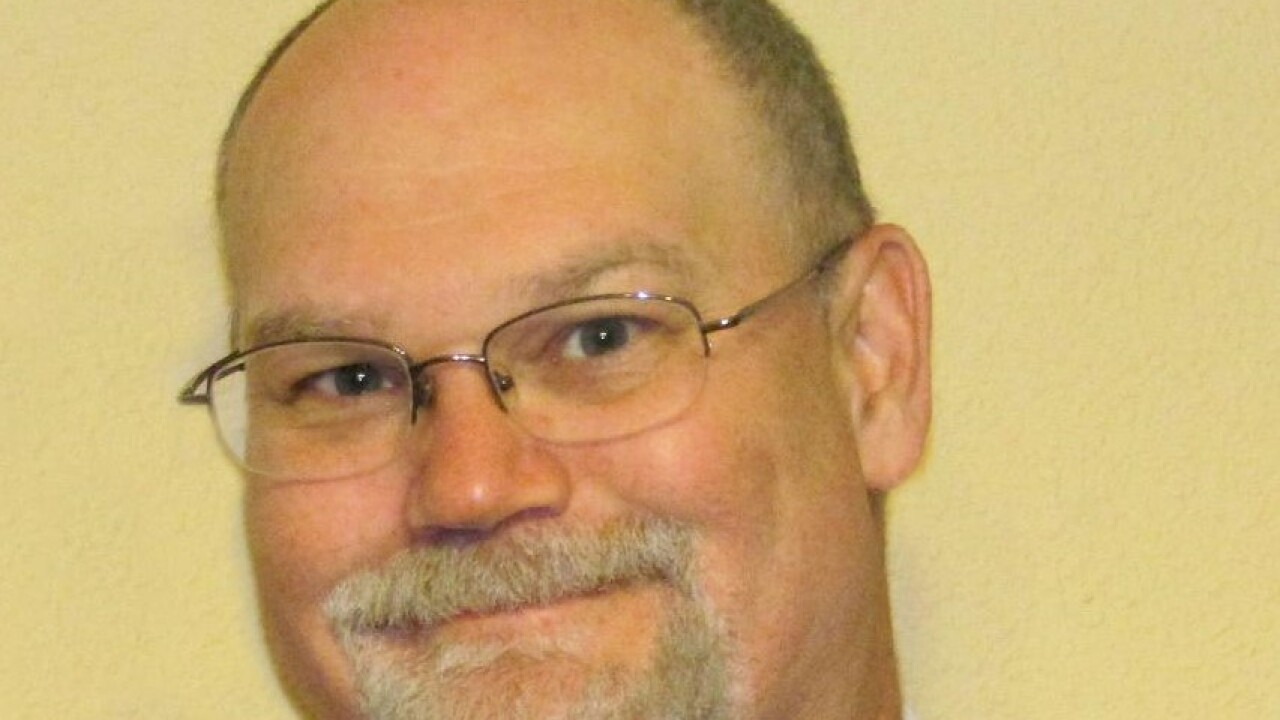 Matt Rund is the new principal. He's a veteran educator who spent the last three years as an assistant principal at Indianapolis North Central High School.

Also in January, Bruce, who is 31, was arrested and charged with child seduction and obstruction of justice for allegedly having an inappropriate relationship with a student at the school. He faces trial in July.

The problems at Tri-West were the subject of a lengthy investigation by WRTV. The school board's handing of he matter drew sharp criticism from many parents.