New Wabash College president is a familiar face on campus 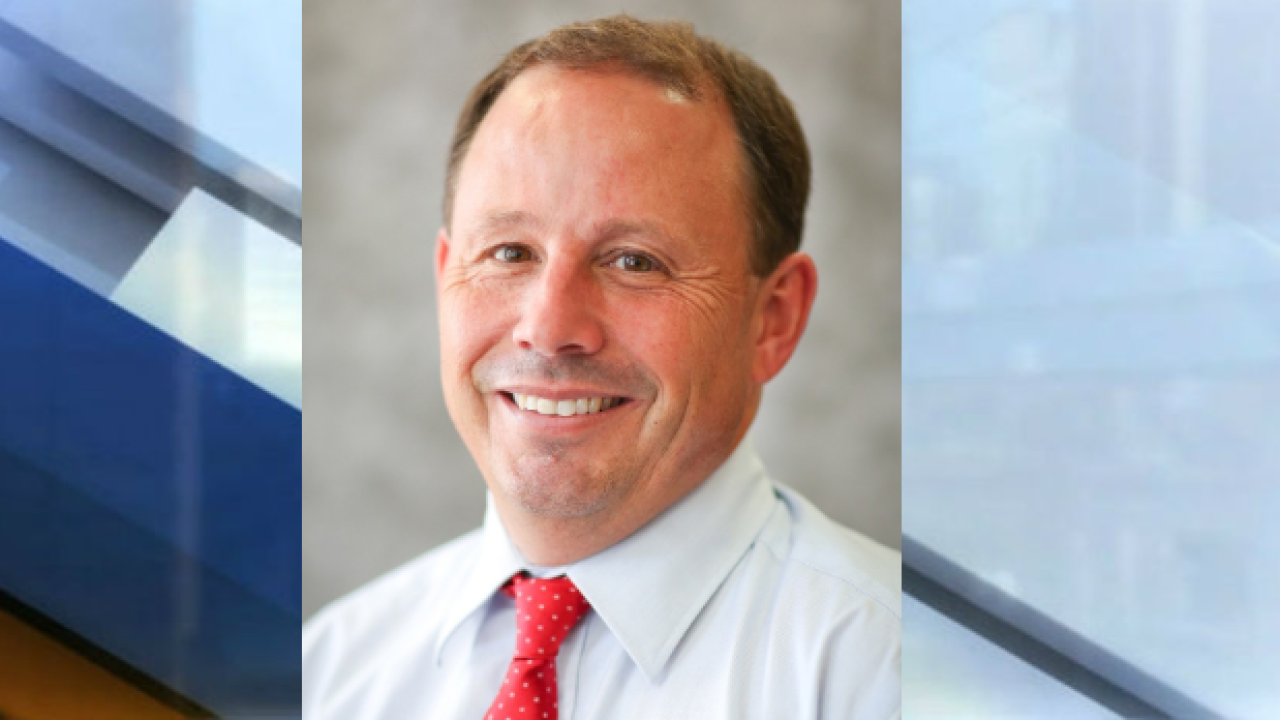 CRAWFORDSVILLE — For the first time in more than a half-century, a person who began at Wabash College as a professor will become its president.

Scott Feller, who has served as Dean of College at Wabash since 2014 as a chemistry professor since 1998, will take over as president on July 1, the college announced Tuesday.

“Wabash has been fortunate to have Scott and his wife, Wendy, on our team for over 20 years, and I have personally experienced firsthand the attributes that make Scott the best-qualified person to be our 17th president,” Jay R. Allen, chair of Wabash's Board of Trustees, said in a news release.

Feller will replace Gregory D. Hess, who led Wabash since 2013 and announced his resignation in March.

Feller becomes the first Wabash president to rise from the ranks of faculty and administration since Byron K. Trippett, the college's president from 1956-65.

“I am humbled by the trust the Board has placed in me and look forward to continuing all of the good work underway at the College,” Feller said in a news release. “The beauty of the strategic objectives we laid out seven years ago is that they are timeless and they exemplify our mission: we focus on the intellectual and personal development and success of each and every Wabash student. I have been excited to be a part of this work and look forward to continuing it in my new role.”