Taken into custody on Interstate-70 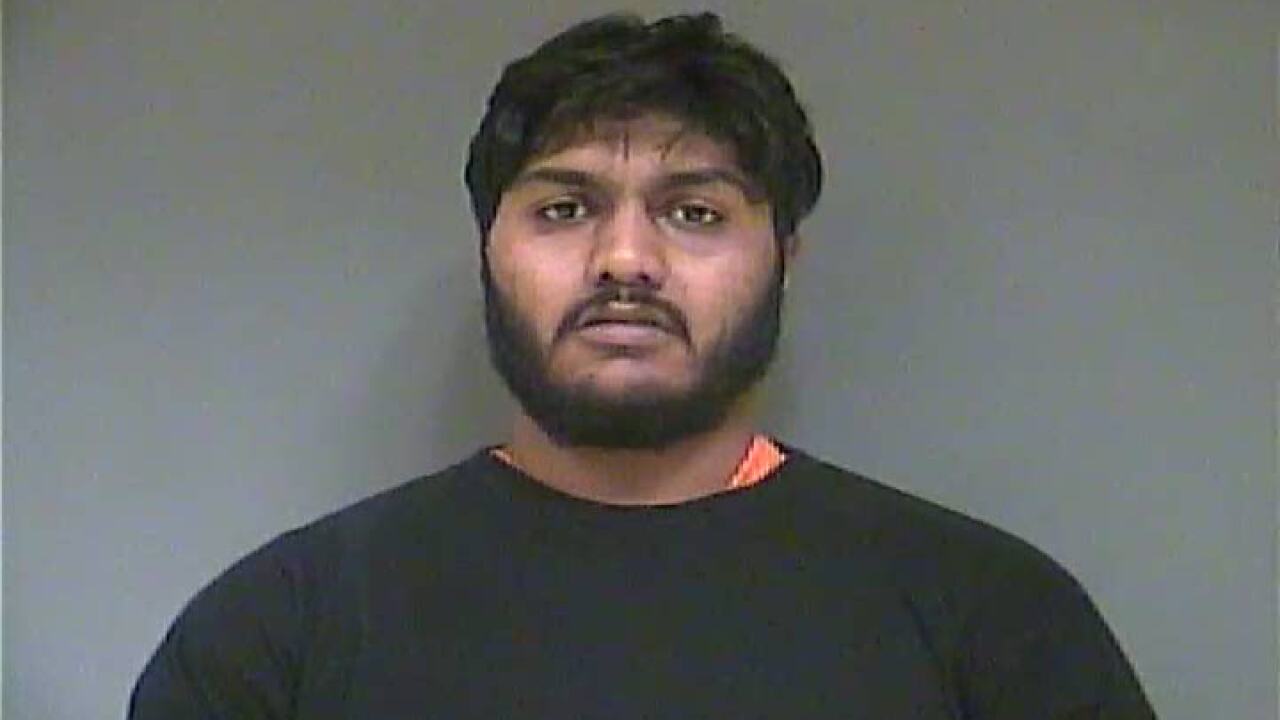 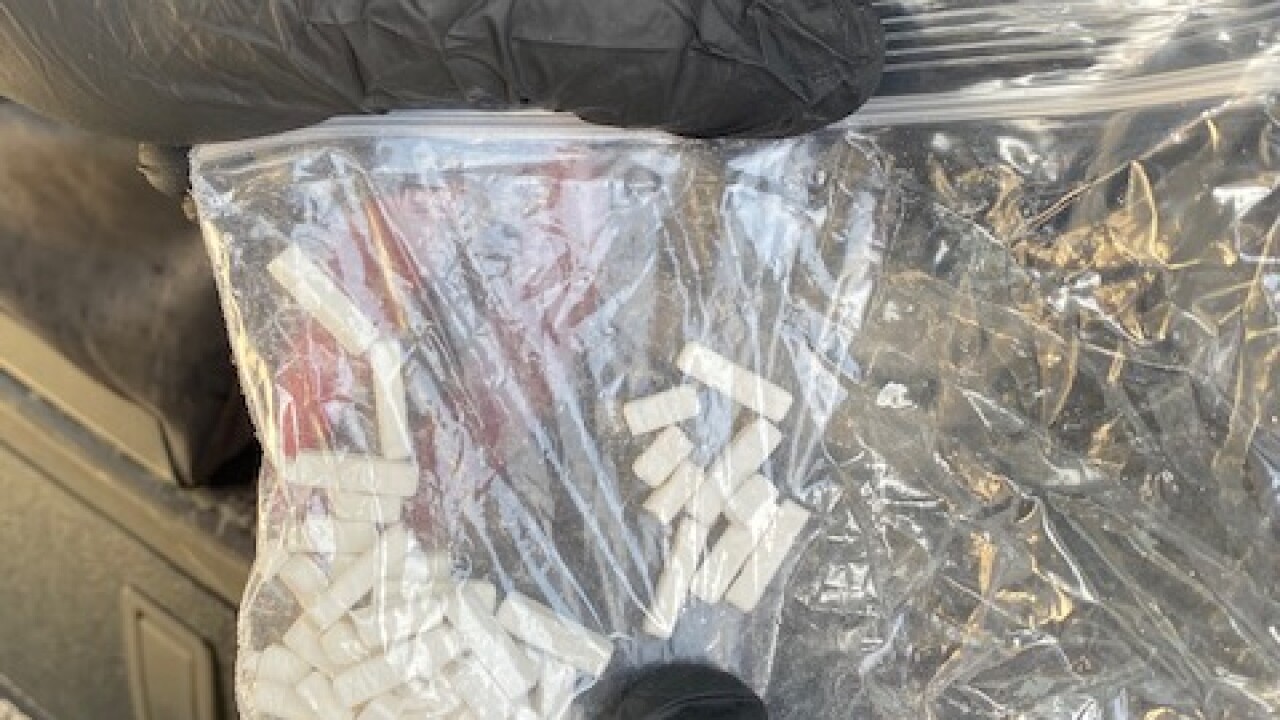 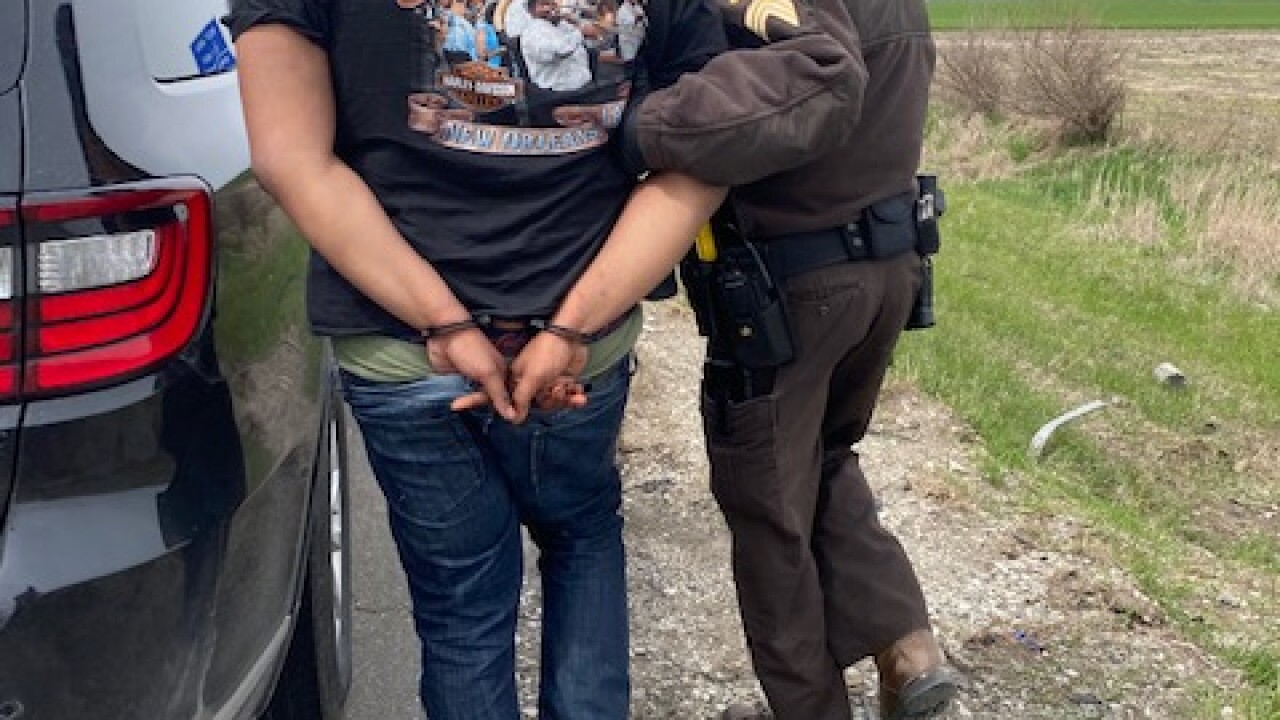 HANCOCK COUNTY -- A man wanted for a New York City murder Monday was arrested Tuesday on Interstate-70, east of Indianapolis.

According to the Hancock County Sheriff's Department, a deputy from adjoining Henry County noticed a car with New York plates heading west on the highway and committing "multiple marked lane violations," near the Henry-Hancock line.

The deputy ran the plates and found the driver was wanted for the stabbing death of a 43-year-old man in Queens, NY.

Sgt. James Goodwin radioed his dispatch and coordinated what was considered a "high risk felony apprehension stop" with other departments.

The driver, 24-year-old Muhammad Habib, fled for a few miles before being pulled over and was arrested without incident.

Habib and the woman were allegedly traveling from New York to Missouri, according to police. Both face drug charges in Hancock County while Habib faces the New York murder charge.