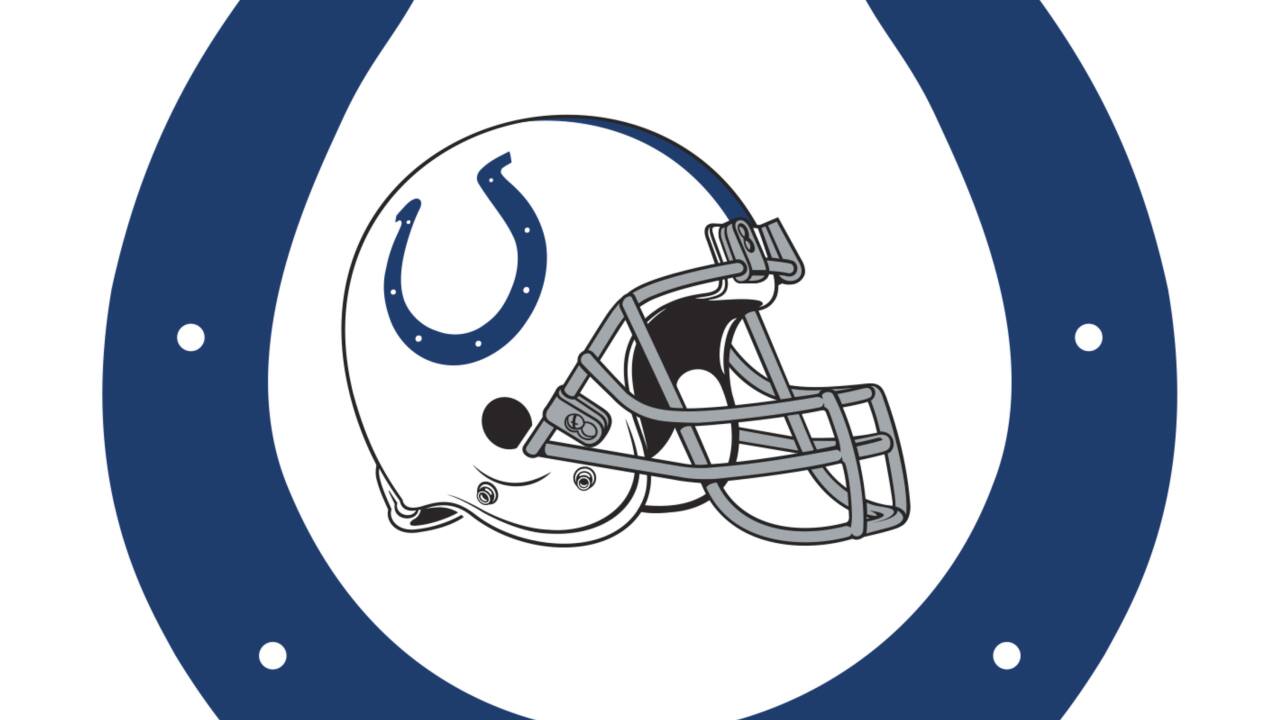 INDIANAPOLIS—The National Football League announced Friday that Indianapolis Colts quarterback Chad Kelly has been suspended, without pay, for the first two games of the regular-season.

He will be eligible to return to the Colts’ active roster on Monday, September 16 following the team’s September 15 game against the Tennessee Titans.

The Colts brought him in a few weeks ago as the third backup quarterback.

He was then released by the Broncos after being arrested for trespassing.