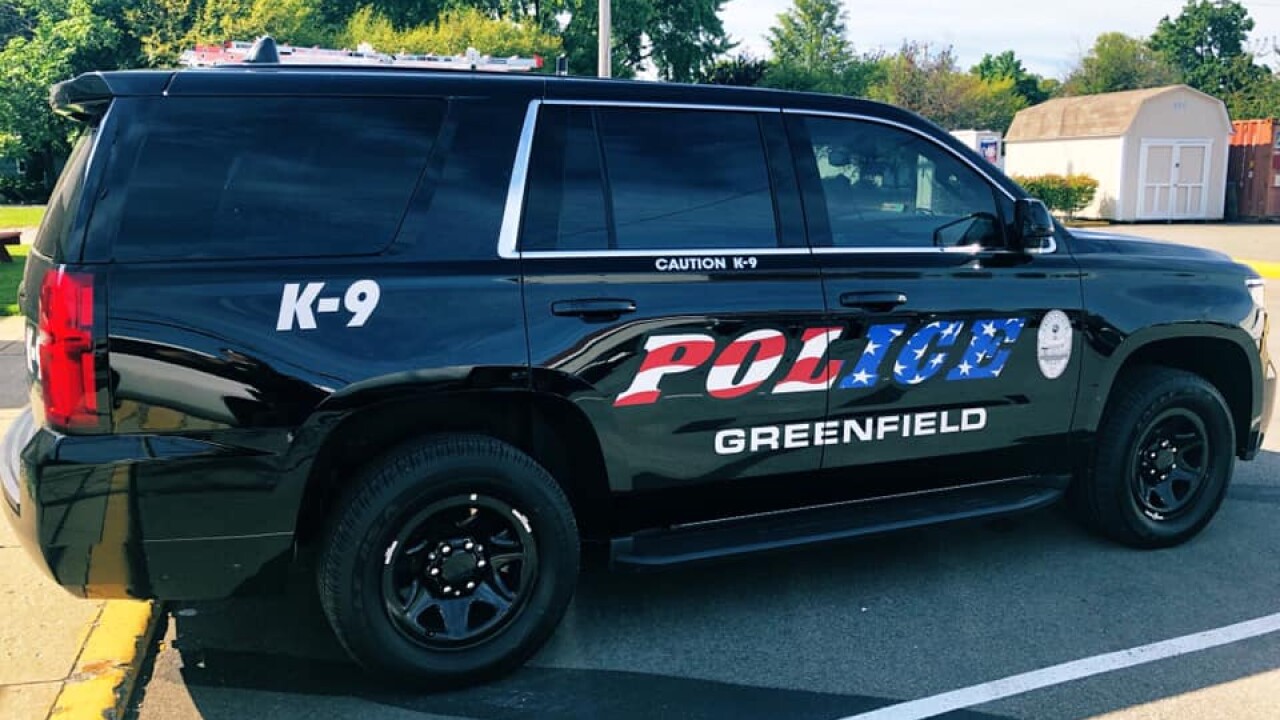 GREENFIELD — A Greenfield Police Department corporal remains on paid administrative leave after the prosecutor's office did not file charges.

Indiana State Police detectives conducted an investigation into an alleged excessive force case and sent the results to the Hancock County Prosecutor's Office for review, according to a press release from the Greenfield Police Department. The prosecutor's office said there was not sufficient evidence to file charges.

Cpl. Justin Jackson was placed on paid administrative leave on Aug. 26, according to the release. He remains on leave while an internal investigation is being conducted.

The department is looking to see if any departmental policies and or procedures were not followed during their internal investigation, according to the release.

Details surrounding the incident have not been released.