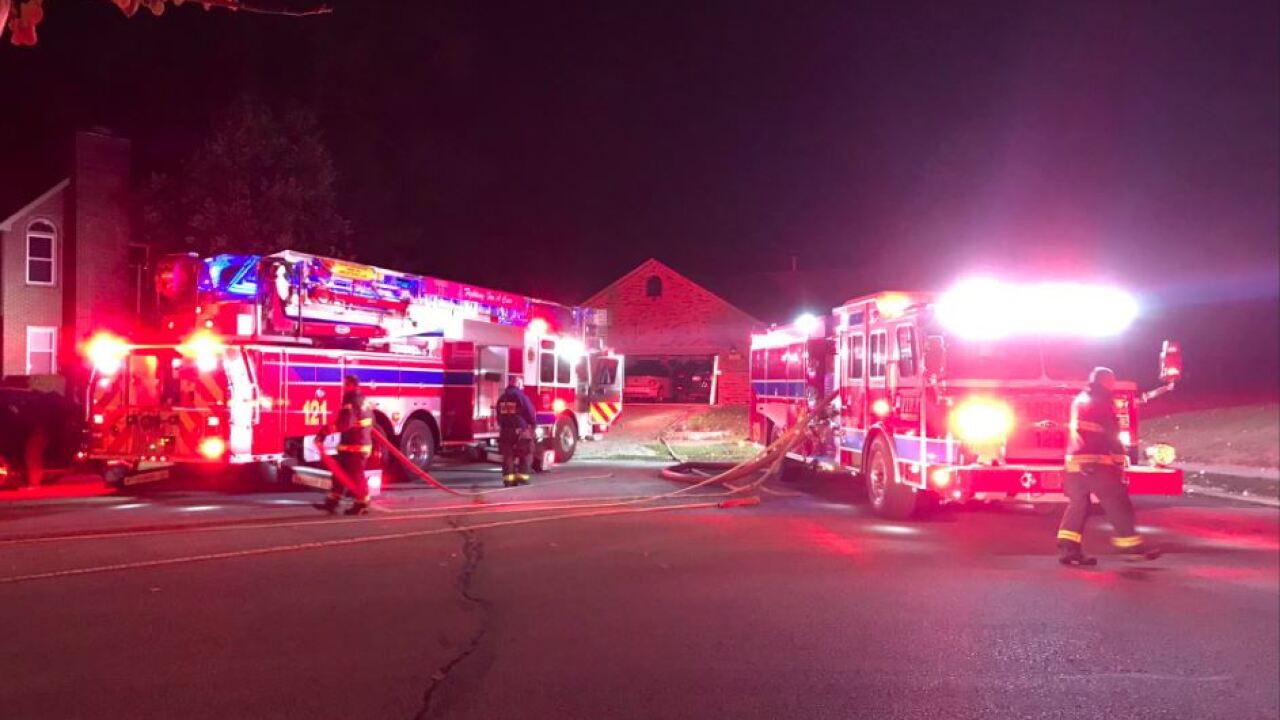 Firefighters from the Plainfield, Washington Township/Avon and Decatur Township fire departments were called to a house fire around 4:40 a.m. in the 800 block of Creekside Lane, according to a tweet from PFD.

Crews were able to extinguish the attic fire in about 10 minutes, according to the tweet.