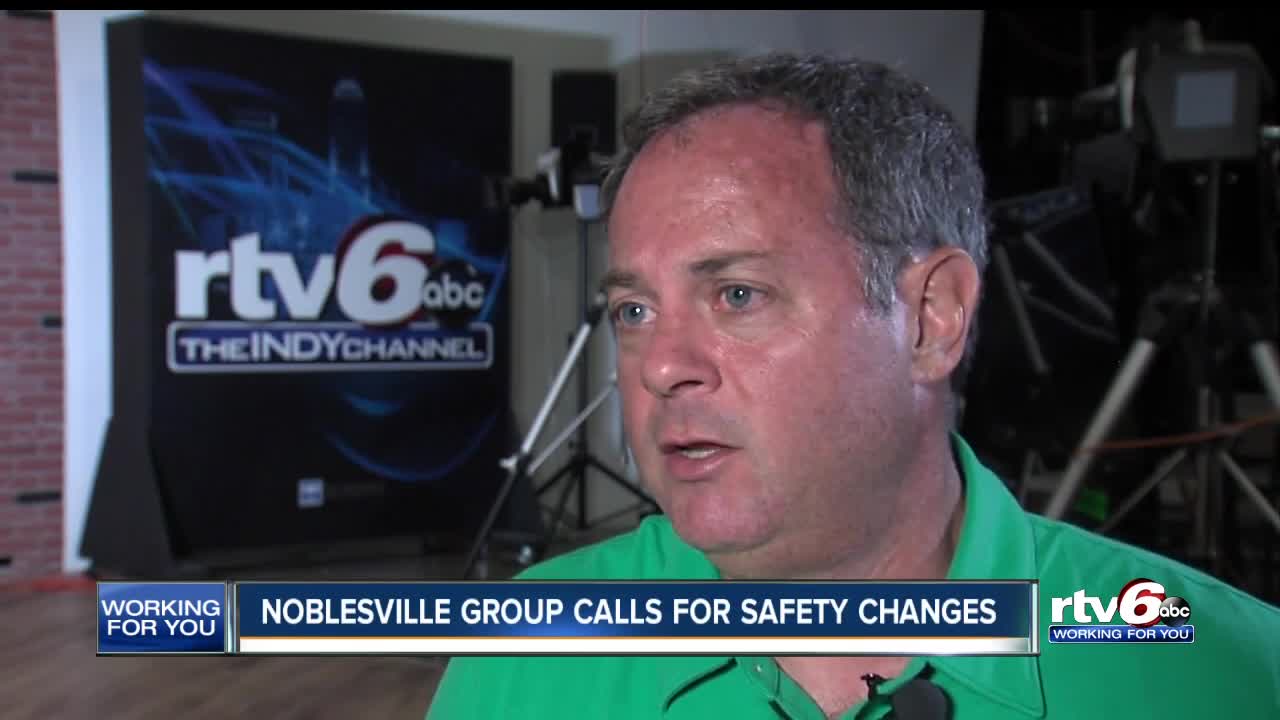 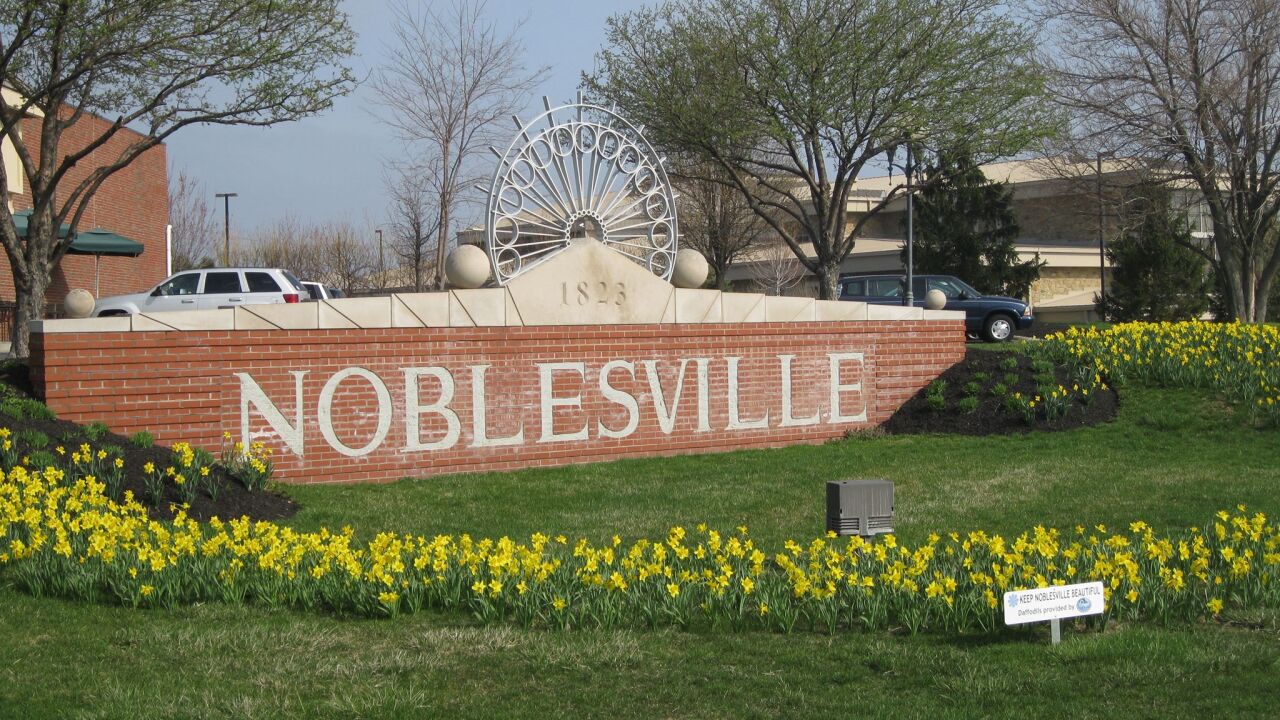 NOBLESVILLE — A group of Noblesville parents say a law is needed to help prevent guns from getting into the hands of kids.

Noblesville Stands Together, a group of parents formed after a shooting incident at Noblesville West Middle School, is calling for a gun protection law to help prevent kids from having access to guns after several guns were found on students in schools recently. Since August 1, at least five guns have been found in Indiana schools.

The law would require gun owners to take steps to prevent children from getting a gun, according to a press release from the group.

“People have a right to own firearms to defend themselves, but that right carries a responsibility," Hyde Heckman said. "There are common sense things that can be done to make sure that unsupervised children with guns do not endanger themselves or others. We can’t keep putting this burden on teachers, administrators, school resource officers and students. Our state government needs to step up and take care of its responsibility to keep young people safe."

While there have been five known cases of guns found in schools, the group points out there could be more unreported incidents. They hope by the law will help prevent kids from getting a hold of the gun before they can bring it to school.

"What we are seeing with these senseless, violent, brutal tragedies that are repeating themselves over and over again is that most Americans realize that this isn't sustainable," Steve Rogers said. "We don't have to live this way and we shouldn't and people. People are tired of the government kind of sitting there and doing nothing while this replicates itself over and over again."

The group also says the law could potentially help prevent accidental shootings and and youth suicides.

“Being a responsible gun owner requires taking responsibility," Heckman said. "We are seeing too many cases where children have had easy access to firearms that no one wants them to have.”

About 25 Noblesville Stands Together members meet every month and about 500-600 parents are apart of the Facebook group.

The group was formed after a student and teacher were shot in May 2018 at Noblesville West Middle School. They focus on improving physical school security, resources to help with emotional well-being of children and responsible gun ownership.