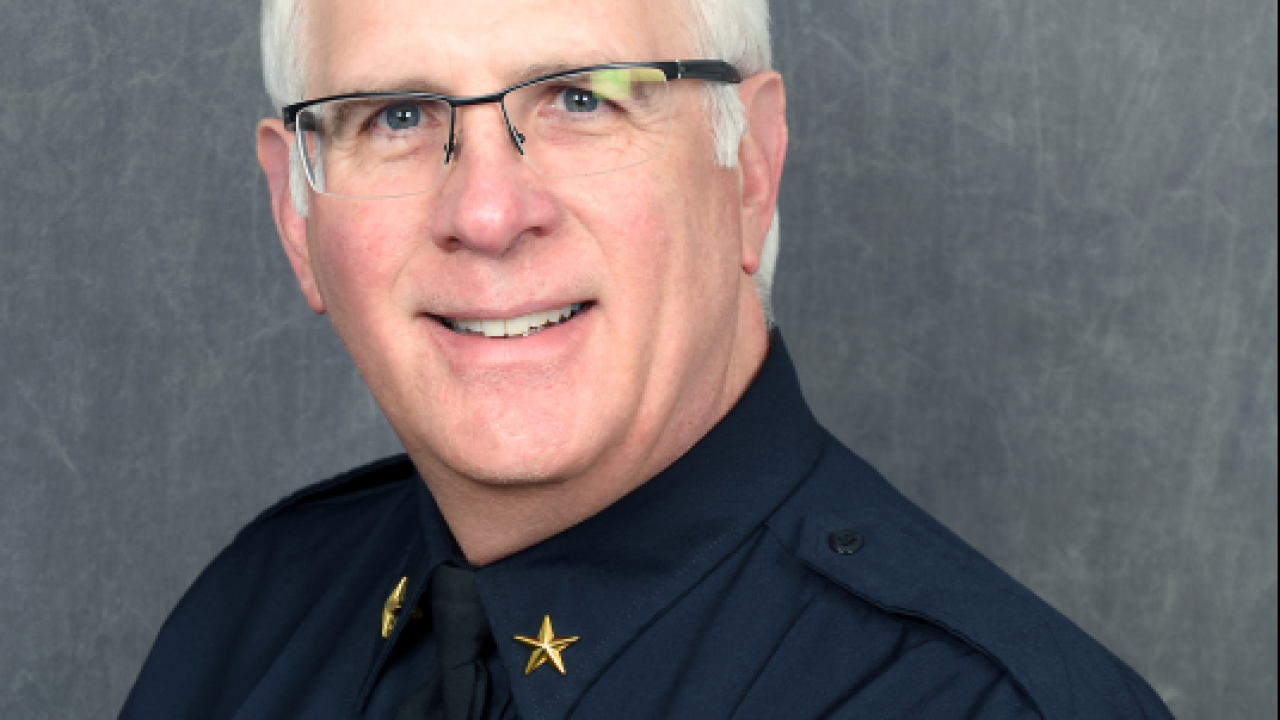 Provided by City of Noblesville
Noblesville police chief Kevin Jowitt announced he will retire in January 2020 on Monday, Aug. 19, 2019.

NOBLESVILLE — Longtime Noblesville police chief Kevin Jowitt, who led his department's response to a May 2018 middle school shooting, announced he will retire early next year.

Jowitt, a 43-year law enforcement veteran, will step down Jan. 31, 2020, after serving 10 years as police chief, according to a news release from the city.

Jowitt said he is ready to "take another path," and he is prepared to help the city's next mayor find a new police chief after outgoing four-term Mayor John Ditslear leaves office at the beginning of the year.

“I will be working as hard as ever until the end of January as there is still much to do,” Jowitt said. “I am also committed to helping in every way possible to assure a smooth transition and assist the new mayor when he takes office at the first of the year.”

Noblesville is the only police department in the region to have officers in every school building, according to the release. Jowitt also implemented several programs during his tenure, such as the Problem Oriented Policing and Traffic and Crime Analysis units.

Ditslear appointed Jowitt in May 2009, and said Jowitt helped make Noblesville a safer place and praised him for his leadership during and after the May 25, 2018, shooting at Noblesville West Middle School that injured a student and teacher.

“Throughout his tenure, Kevin has served with honor and distinction," Ditslear said. "Most recently, Chief helped lead the entire community during and following the tragic accident at Noblesville West Middle School.

"I cannot thank Kevin enough for the work, leadership and vision he has provided the police department, and I want to wish him and Deb the best as they look forward to the next chapter of their lives.”