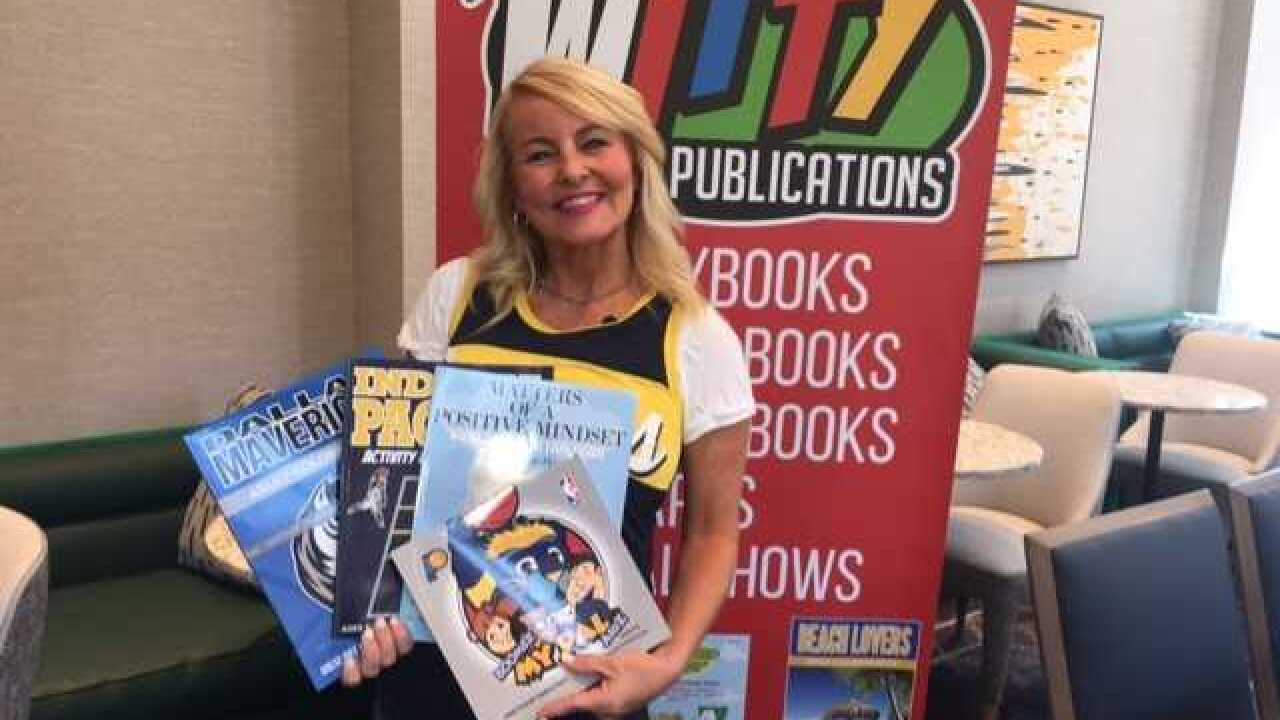 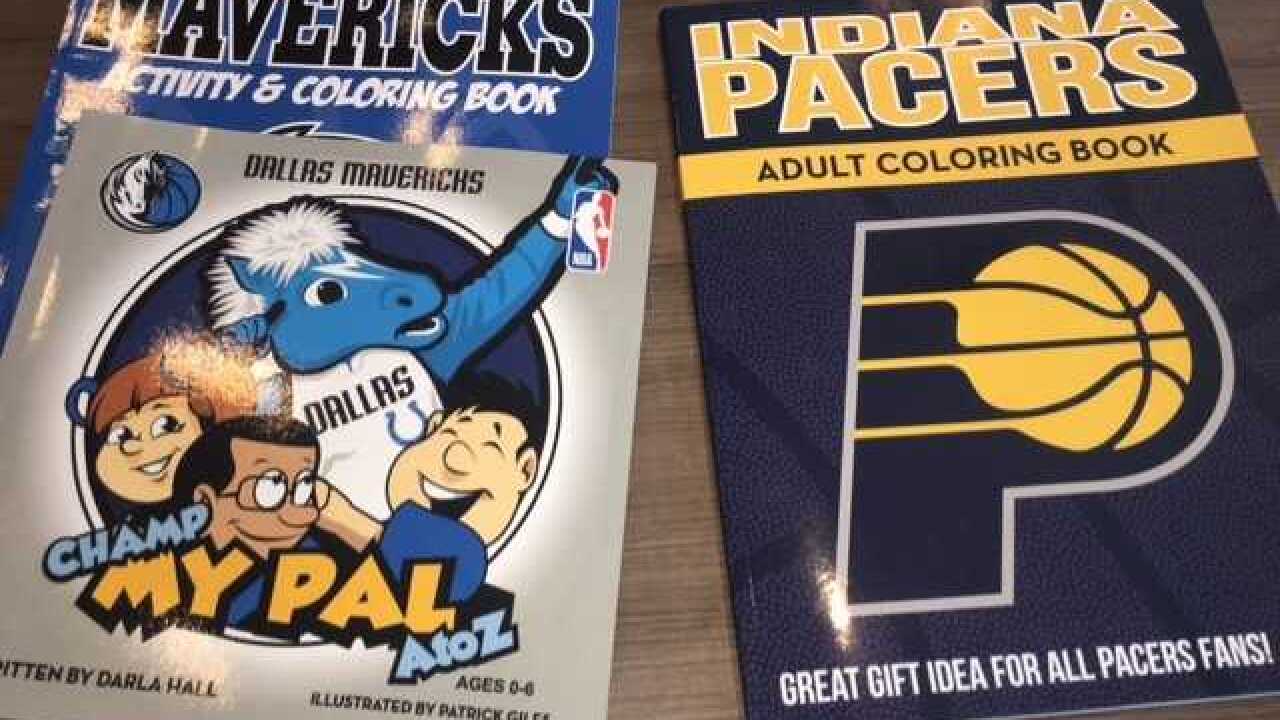 A local woman is going to give it her all for a chance to be on the hit ABC show "Shark Tank."

Hall's company currently has over two hundred sports teams in it's portfolio. The Indianapolis Colts and Indiana Pacers are among the teams that use Hall's company.

Hall said she wants to audition for "Shark Tank" because if she can get to the show and win, it would help her expand her company to include big corporations.

Hall, a graduate of South Putnam High School and Ball State University, said she's been practicing her presentation non-stop for over a week now.