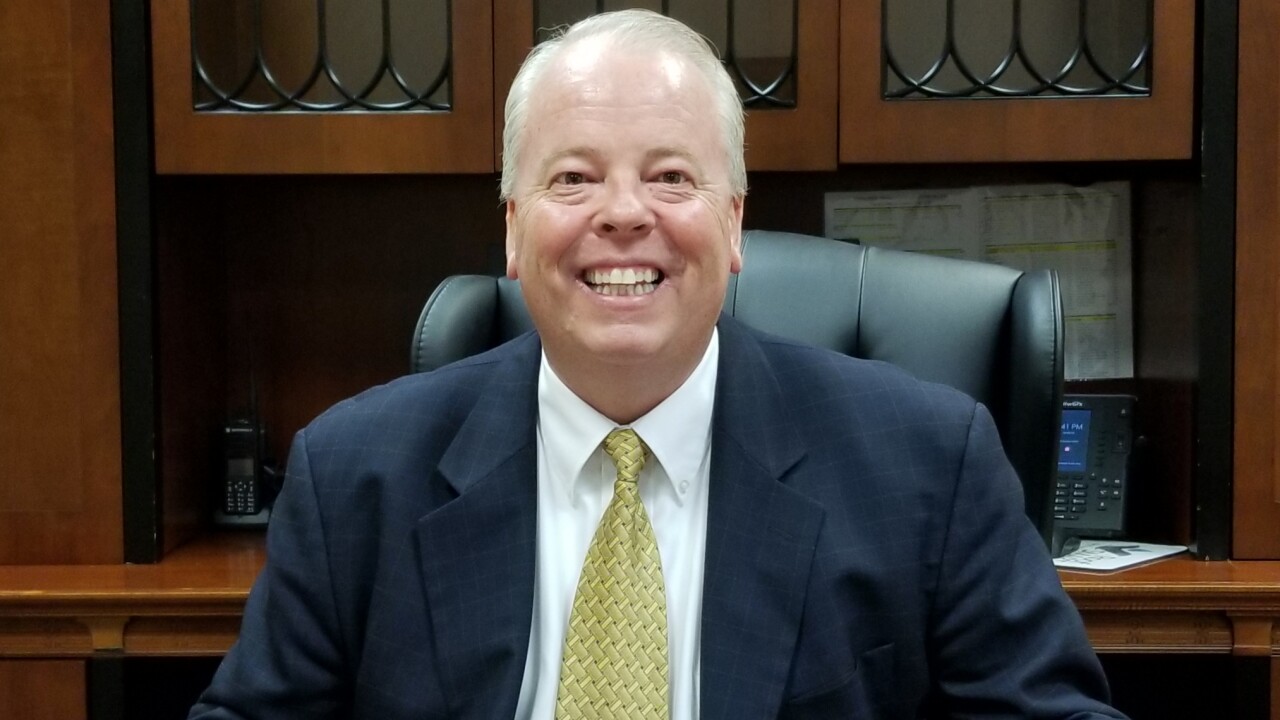 RTV6 photo
The Northwest Hendricks School Board will hold a public hearing on superintendent Scott Syverson&#39;s contract on Tuesday, March 10, 2020.

LIZTON — The North West Hendricks School Corporation will hold a public hearing Tuesday night regarding a contract for a new superintendent, Dr. Scott Syverson, who is currently serving as the interim superintendent.

The board could give Syverson a raise (between $1 to $5,000) beginning with the 2021-22 school year if the board evaluates Syverson as effective or highly effective.

Per a 2012 state law passed after Call 6 Investigates Kara Kenney exposed a superintendent payout that exceeded $1 million, school districts must now hold a public hearing before they can approve a superintendent’s contract.

The law requires the board to hear public comment on the proposed superintendent’s contract within 7 days of signing the contract.

The public hearing will be held at 6:30 p.m. Tuesday at Tri-West Middle School.

Syverson took over after former NWHSC superintendent Mike Springer resigned on October 9 and reached a severance agreement with the board.

Springer received $116,631 in compensation as part of his severance, records show.

Springer stepped down because he and the school board were at odds over the handling of Tri-West High School football coach Tyler Bruce, who is now facing criminal charges of child seduction and obstruction of justice.

Coach Tyler Bruce is accused of sexual misconduct with a student and remains an employee with the district.

Bruce denies the allegations and is currently on unpaid suspension.