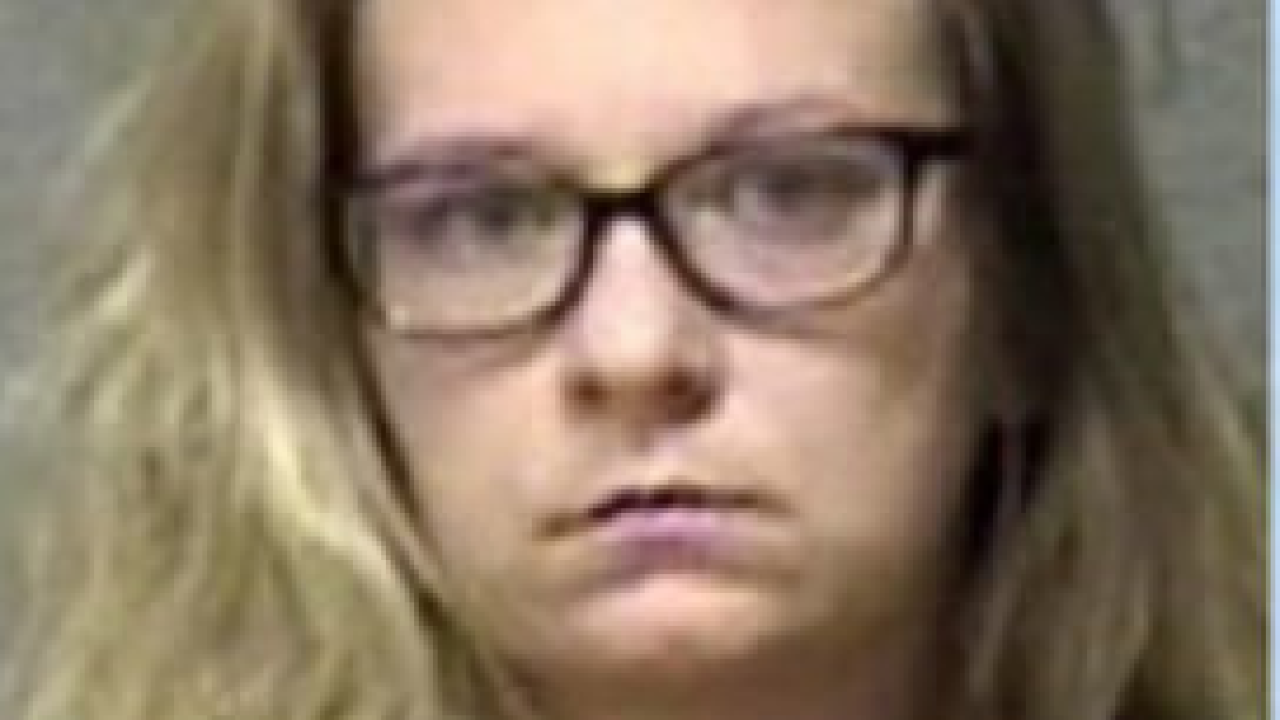 MUNCIE — A Muncie nurse who allegedly sold drugs to a man who died of an overdose is pleading guilty.

31-year-old Rachell Tucker, who worked at a Muncie nursing home, was arrested in July of 2017 for the overdose death of 29-year-old Dustin Rhodes in Muncie. Rhodes was found dead at a Muncie intersection.

Tucker allegedly sold heroin to Rhodes and was initially charged with murder and various drug-related crimes.

Now, according to Delaware County court records, the murder charge is being dropped and Tucker will plead guilty to other charges and face sentencing at a February 18 hearing.