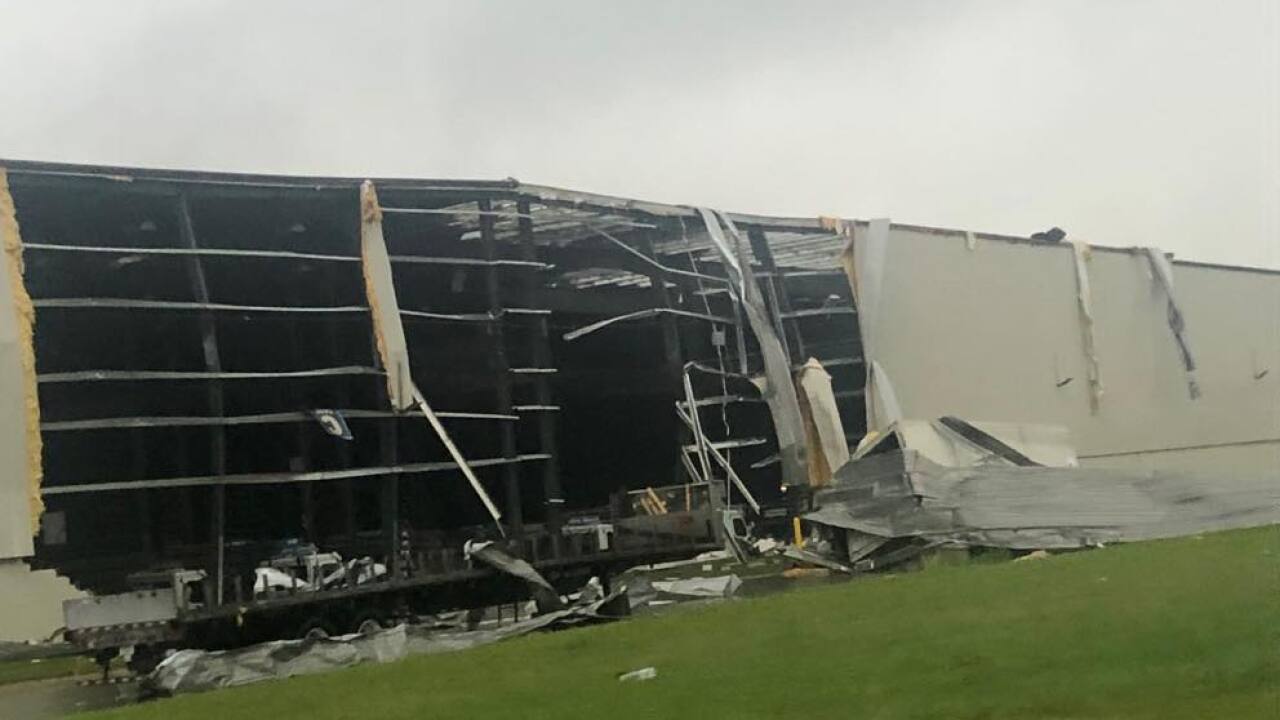 BEECH GROVE — The Nation Weather Service says surveyors on the ground in Beech Grove have preliminary determined a tornado touched down Saturday night.

It is estimated the tornado had a width of 200 yards and estimated wind speeds of 100 mph.

The tornado was possibly an EF-1.

Marion County was just one of several counties in Central Indiana where tornado warnings were issued Saturday night.

The NWS says they plan to send teams to survey the damage.

***PRELIMINARY SURVEY INFORMATION*** Our survey team in the Beech Grove area has made a PRELIMINARY determination of a #tornado in that area with a width of 200 yards and estimated wind speeds of 100 MPH, producing EF-1 damage. #INwx