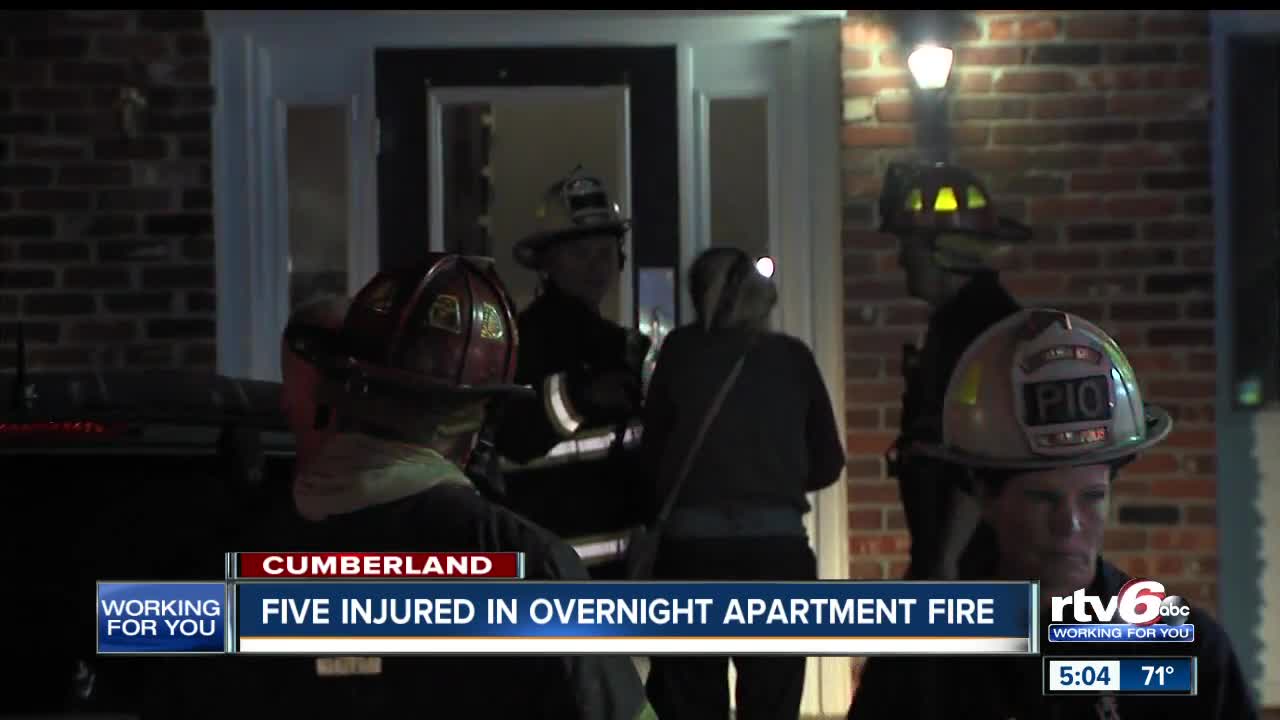 A woman and four police officers were injured in a fire on Indianapolis' east side early Tuesday morning. 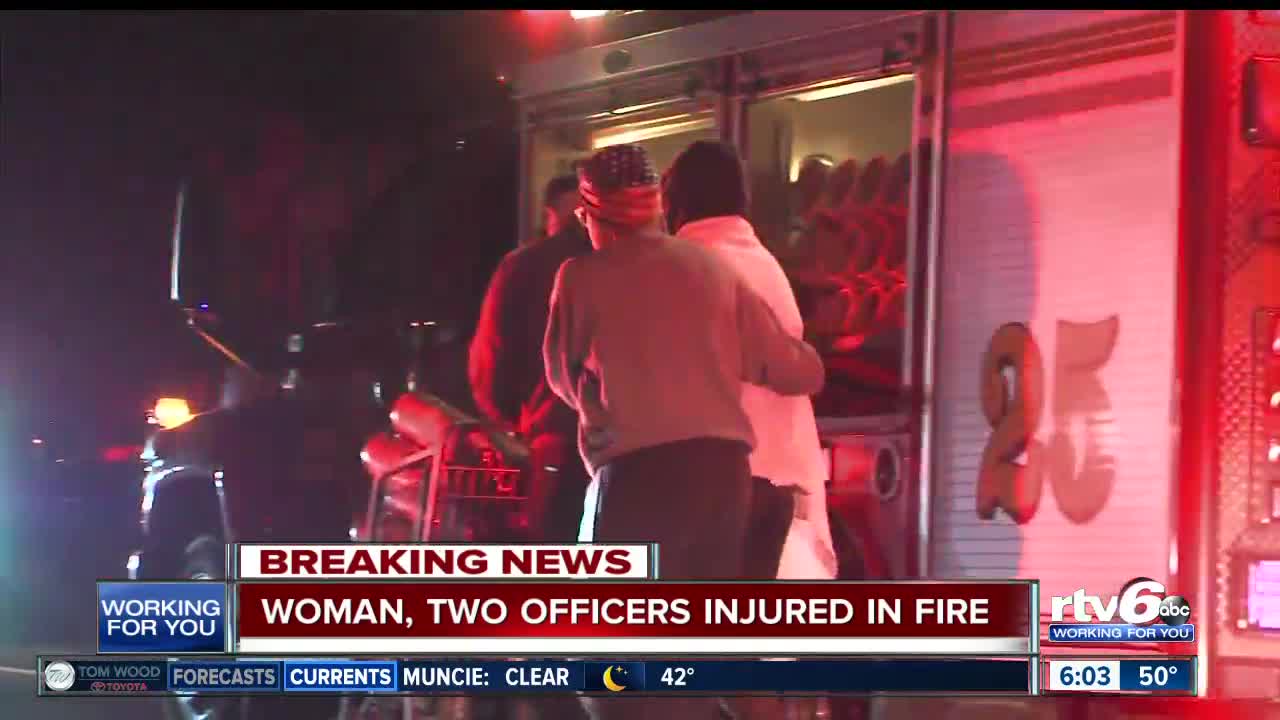 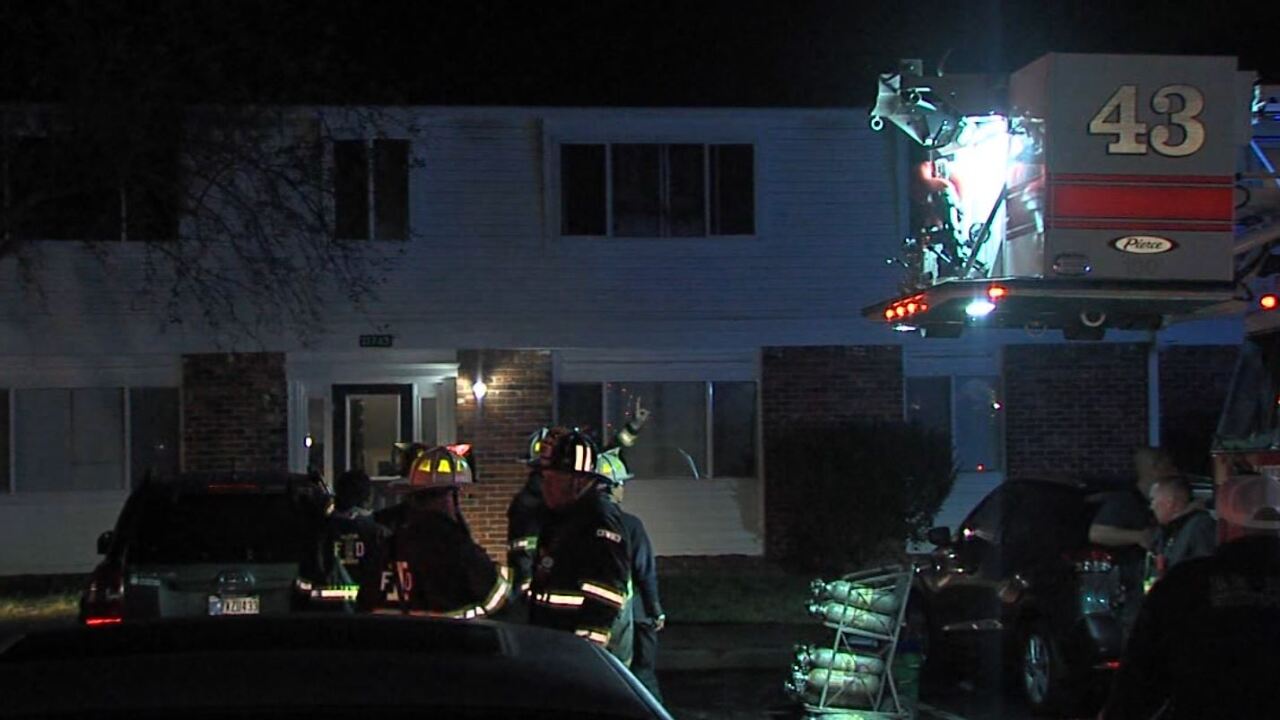 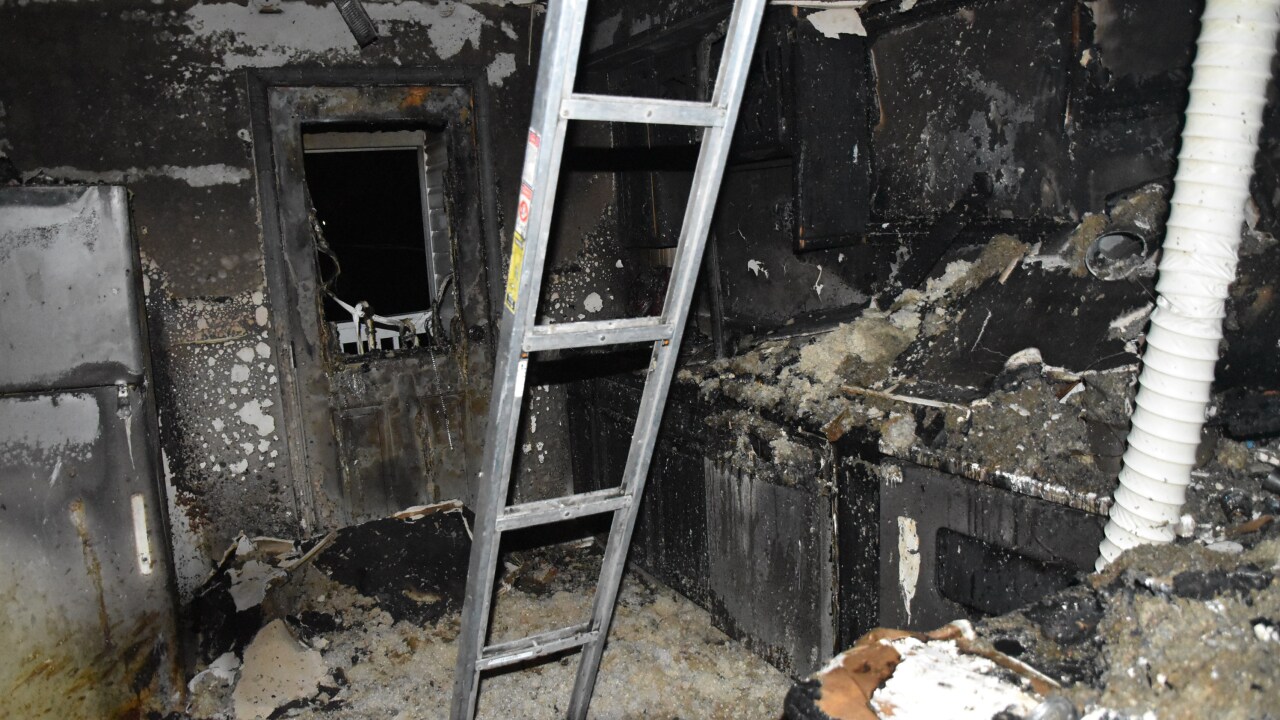 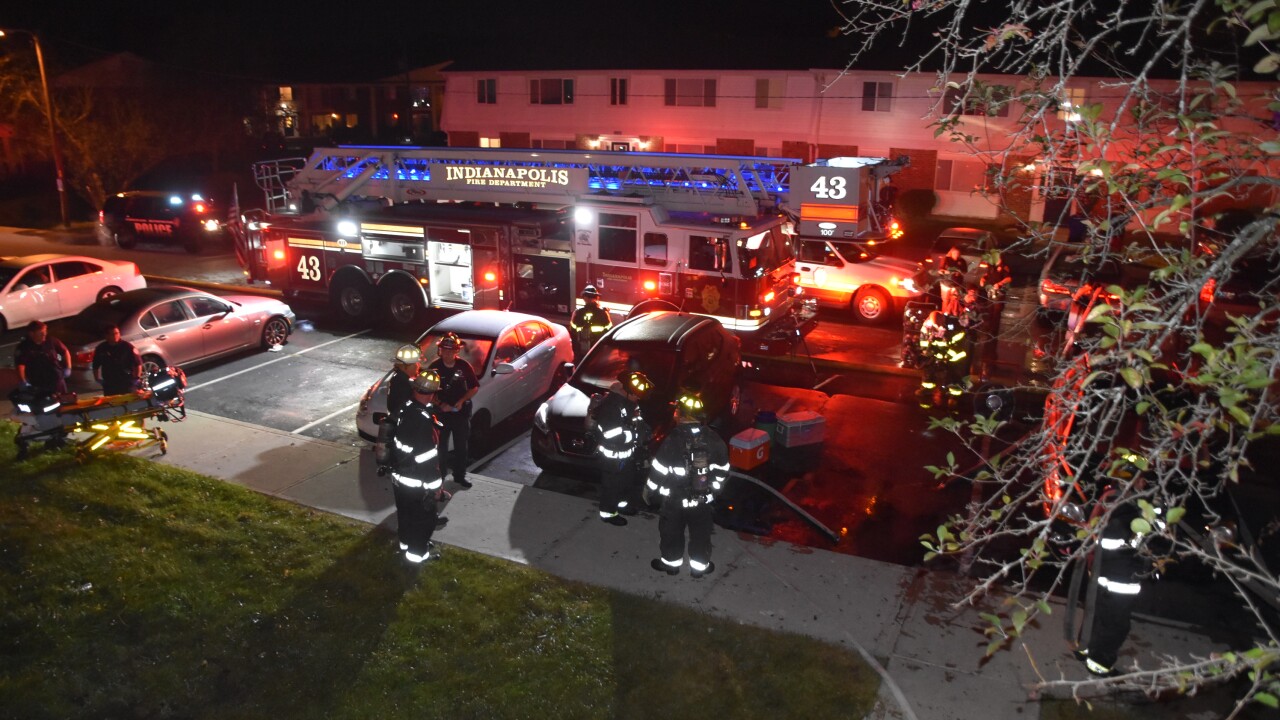 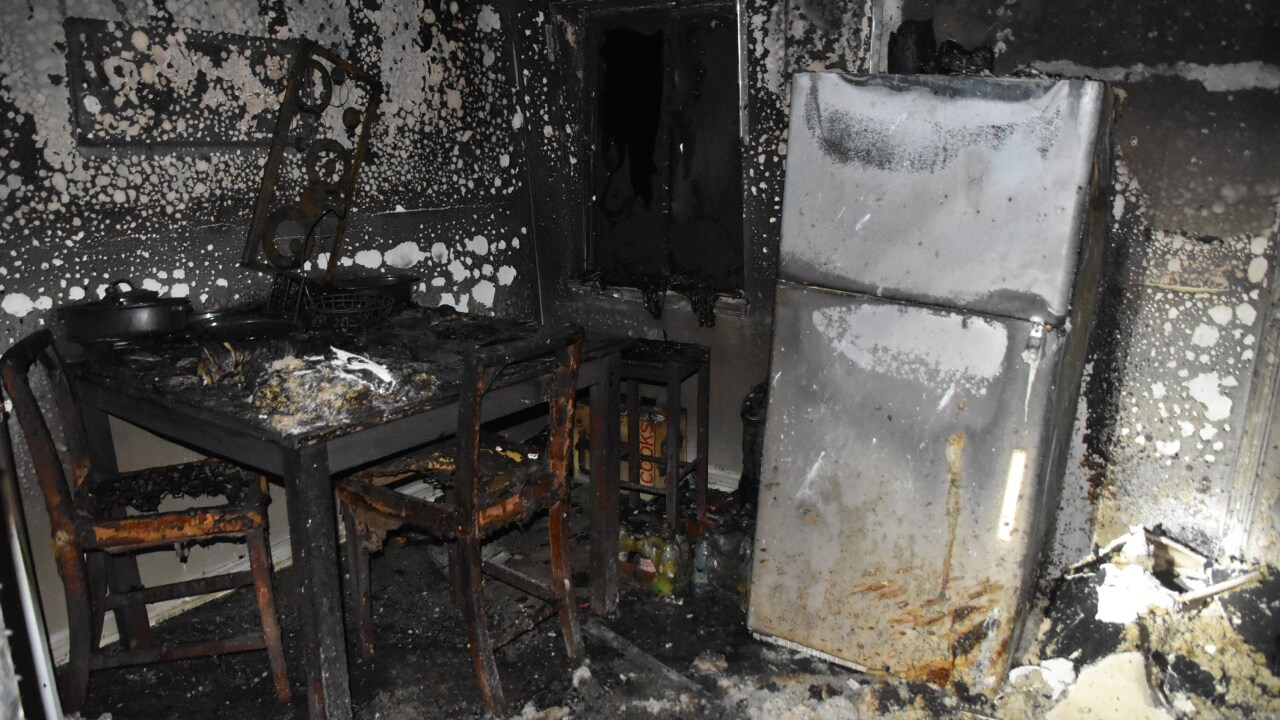 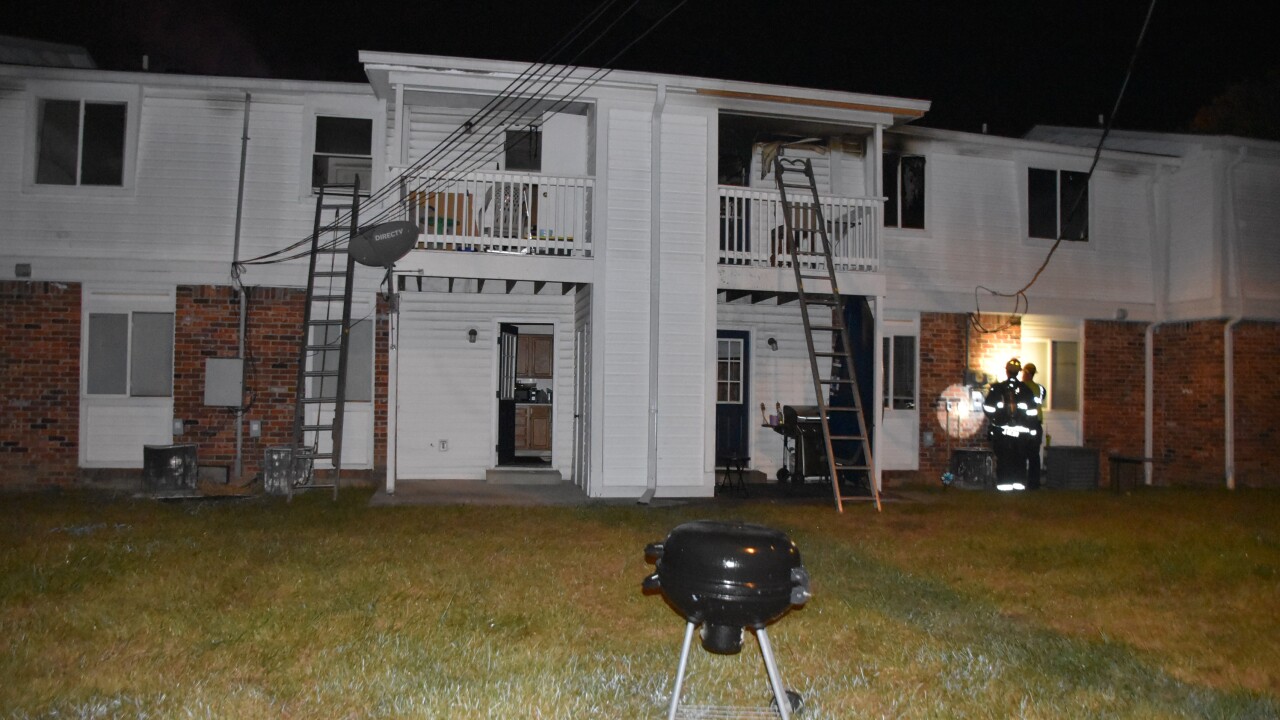 INDIANAPOLIS — A woman and four police officers were injured in a fire on Indianapolis' east side early Tuesday morning.

The Indianapolis Fire Department says two people were returning from vacation to their home at Cumberland Manor Apartments around 2:30 a.m. when they saw smoke coming from an apartment above theirs and called 911.

The Cumberland Police Department says two of their men, Lieutenant Roger Waggoner and Corporal Chase Page IV, were the first officers to arrive on the scene. The officers saw a large fire coming from one of the apartments and began banging on doors to get residents out of their apartments and to safety.

Lt. Waggoner went into an upstairs apartment where he grabbed a child that was sleeping on the living room couch and carried the child to safety. When he returned to the apartment he found a man inside the back bedroom and the two became trapped by the fire, the police department said in a release. Both Lt. Waggoner and the man were able to escape through a second floor window with the aide of firefighters and a ladder.

Lt. Waggoner and three IMPD officers were treated at the hospital for possible smoke inhalation and released.

The Indianapolis Fire Department says a 40-year-old woman and her 16-year-old daughter were inside the apartment where the fire had started. The girl told firefighters that her mother had woke her up and told her to get out so she went to a window where she was sitting when firefighters rescued her. The mother was found unconscious inside the apartment. Rescuers performed CPR and she regained a pulse and was taken to the hospital in critical condition.

Investigators believe the fire started after food was left unattended on a stove.

The two people who alerted 911 to the fire had two dogs with them at the time. One of their dogs, a pitbull-beagle mix named Jax, escaped and has not been located.

If you have any information or know where the dog might be call IFD.

The Indianapolis and Cumberland officers involved provided a recap, body camera footage and first person account during a press conference on Wednesday morning. You can watch that LIVE, here: