One driver killed, another injured after two vehicles collide with train 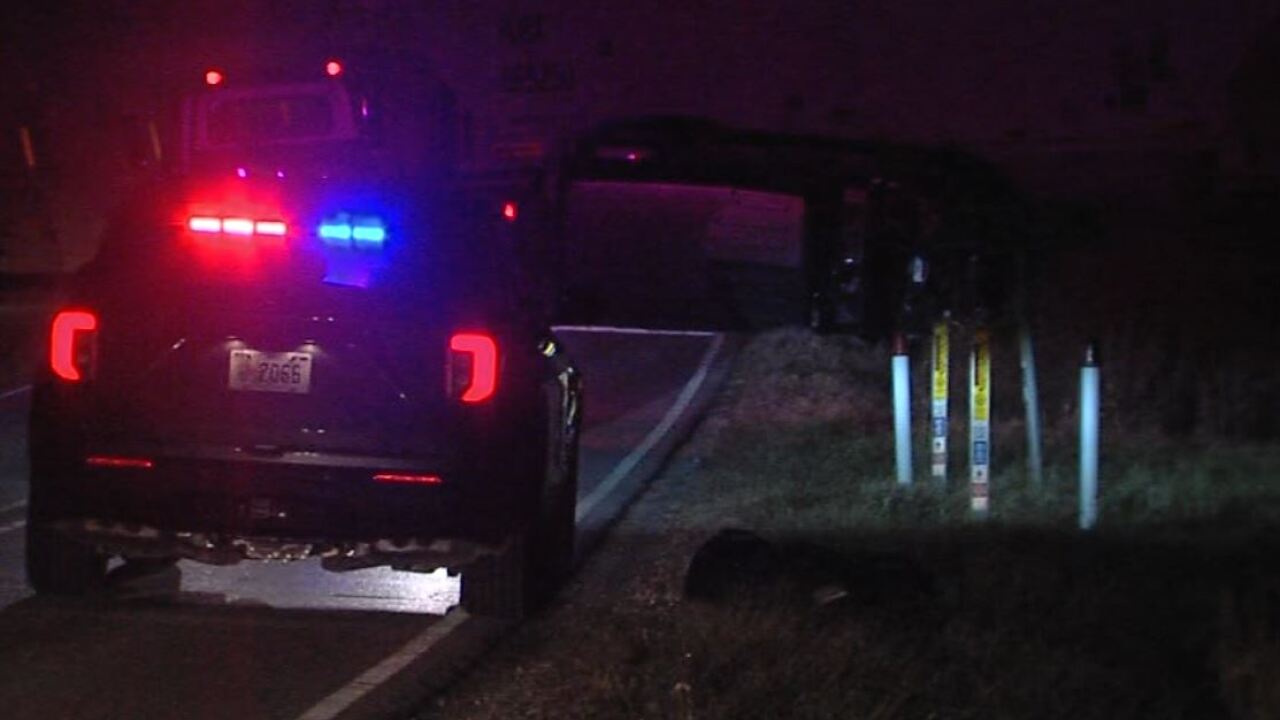 BROWNSBURG — One person was killed and a second person was injured after two vehicles collided with the same train late Monday evening.

The first crash happened just before midnight near the 6900 block of N County Road 900 East near Brownsburg.

Police say the driver that first hit the train suffered minor injuries. While they were working that crash and removing the vehicle from the scene, police say a second vehicle hit the same train as it was stopped nearby in the 8800 block of E County Road 700 N.

The driver of the second vehicle was pronounced dead at the scene. The victim has been identified as Dennis Swanson, 43, of Brownsburg, according to a report from the Hendricks County Sheriff's Office.

Deputies said the primary cause of the first crash is suspected to be driver inattention.

The cause of the second crash is unknown and remains under investigation, the sheriff's office said.