One killed in early morning apartment fire in Plainfield 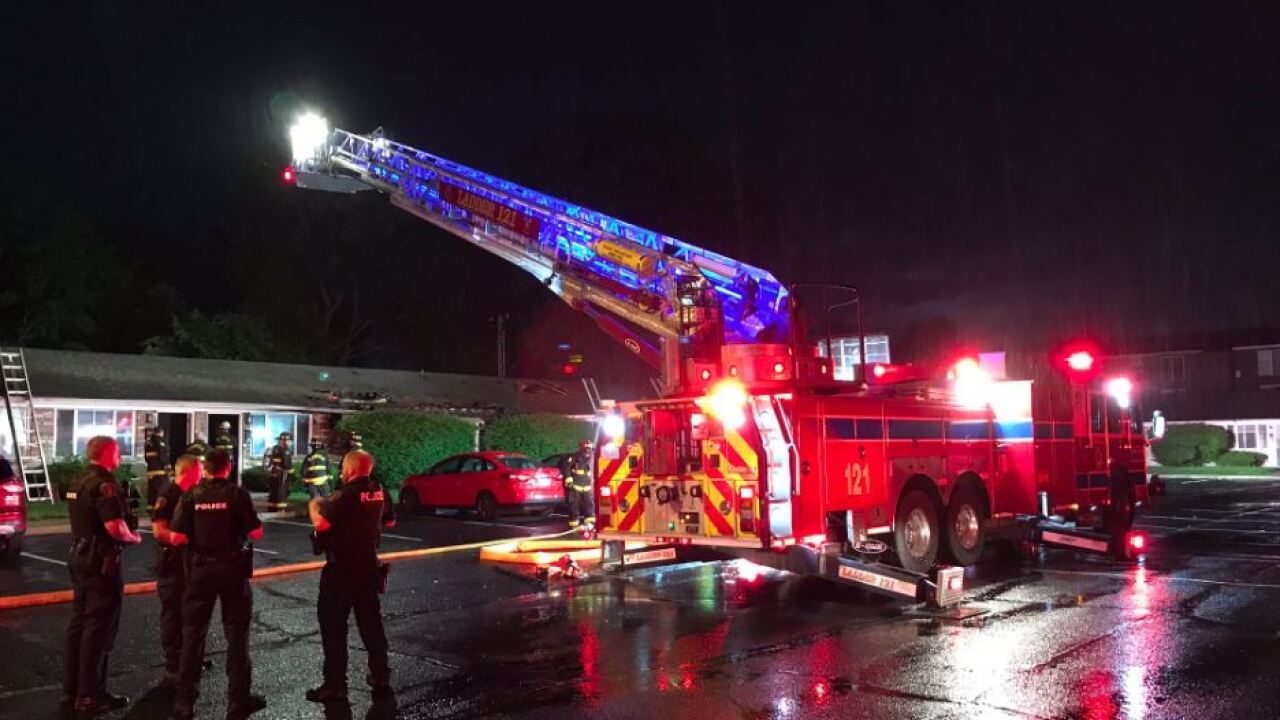 PLAINFIELD — One person was killed in an early morning apartment fire in Plainfield.

Plainfield Fire Department firefighters and emergency personnel were called around 4:40 a.m. Saturday to an apartment complex on North Vine Street, according to a tweet from the department.

One person, who was inside an apartment at the time of the fire, was found dead by firefighters, according to the tweet.

Crews located the fire on the roof and were able to contain it in 15 minutes, according to the tweet.

0439hrs - PFT responded to an working apartment fire at 245 N. Vine Street. Crews found fire from the roof upon arrival and brought the fire under control in 15 minutes. Primary search found one victim deceased. Cause and origin are under investigation. pic.twitter.com/tKu9wZUOze