One killed in Mooresville two-car crash 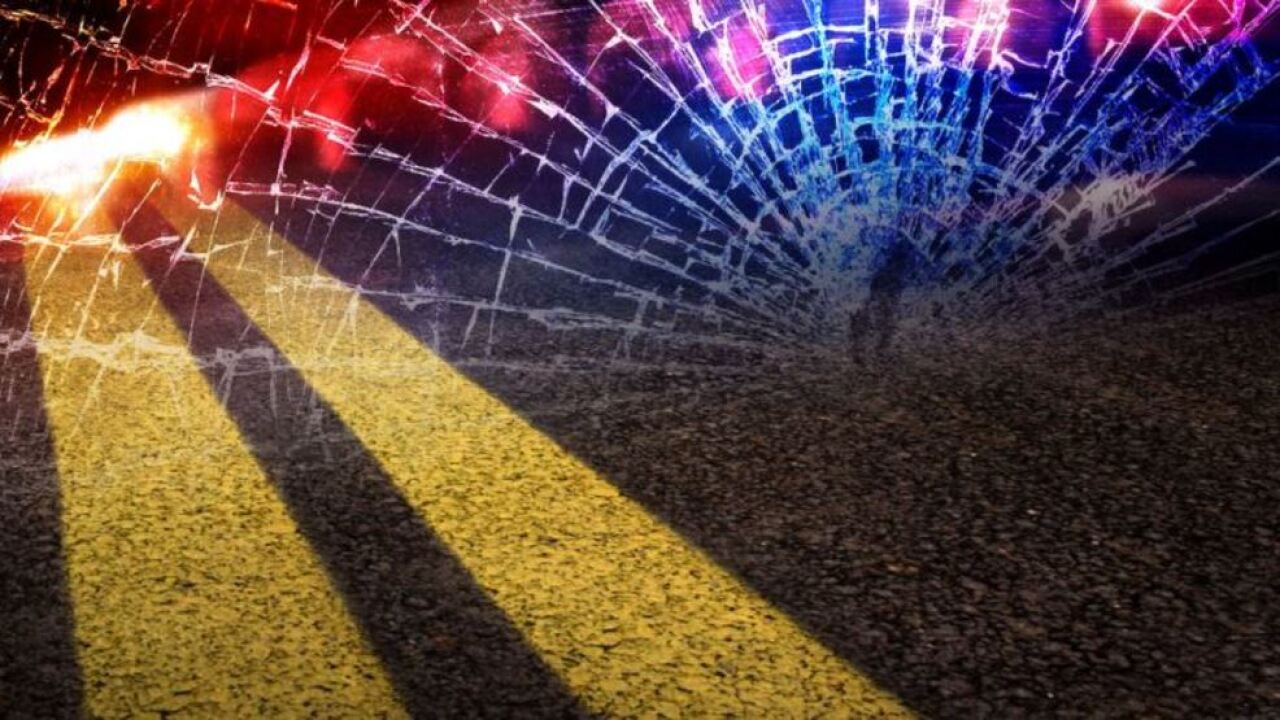 MOORESVILLE — One person is dead after a crash Wednesday afternoon in Mooresville.

Mooresville Police Department officers and emergency personnel were called around 4:30 p.m. to the intersection of State Road 67 and Merriman Road on the report of a crash, according to a press release from MPD. When they arrived, they found two cars involved in the crash.

One of the drivers in the crash died, according to their release. Their identity has not been released.