One person dead in north side Indianapolis crash 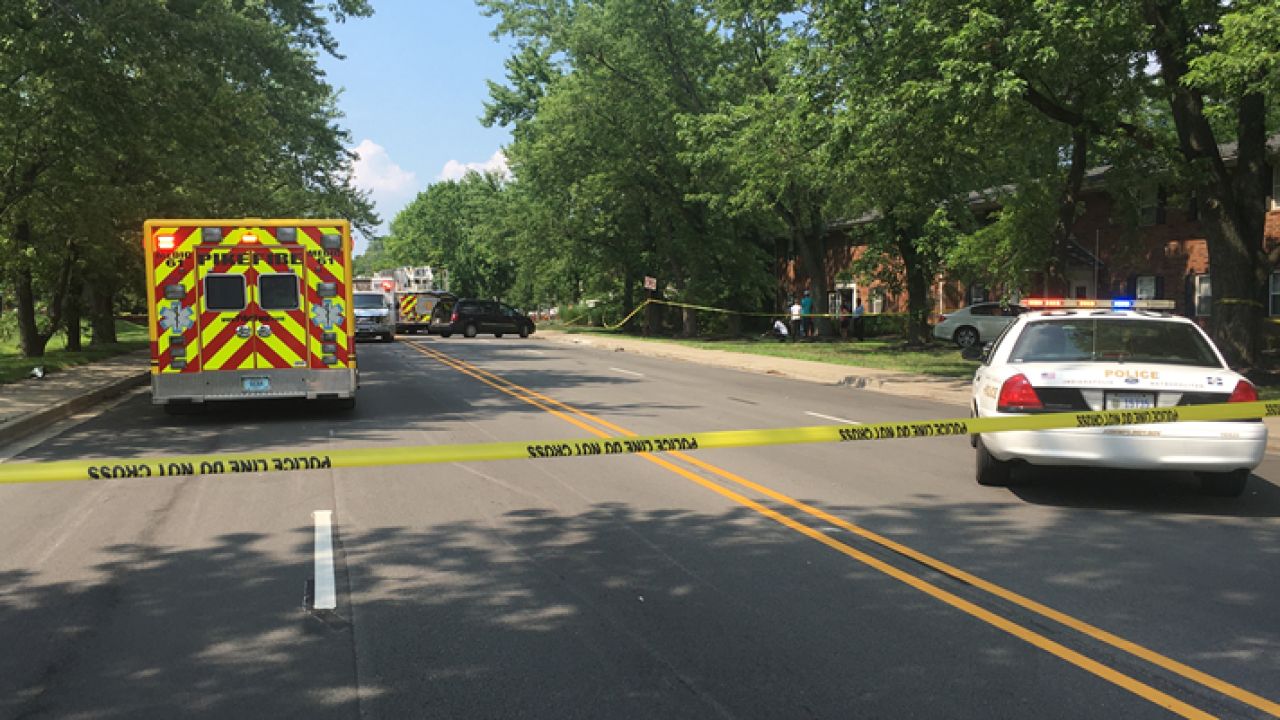 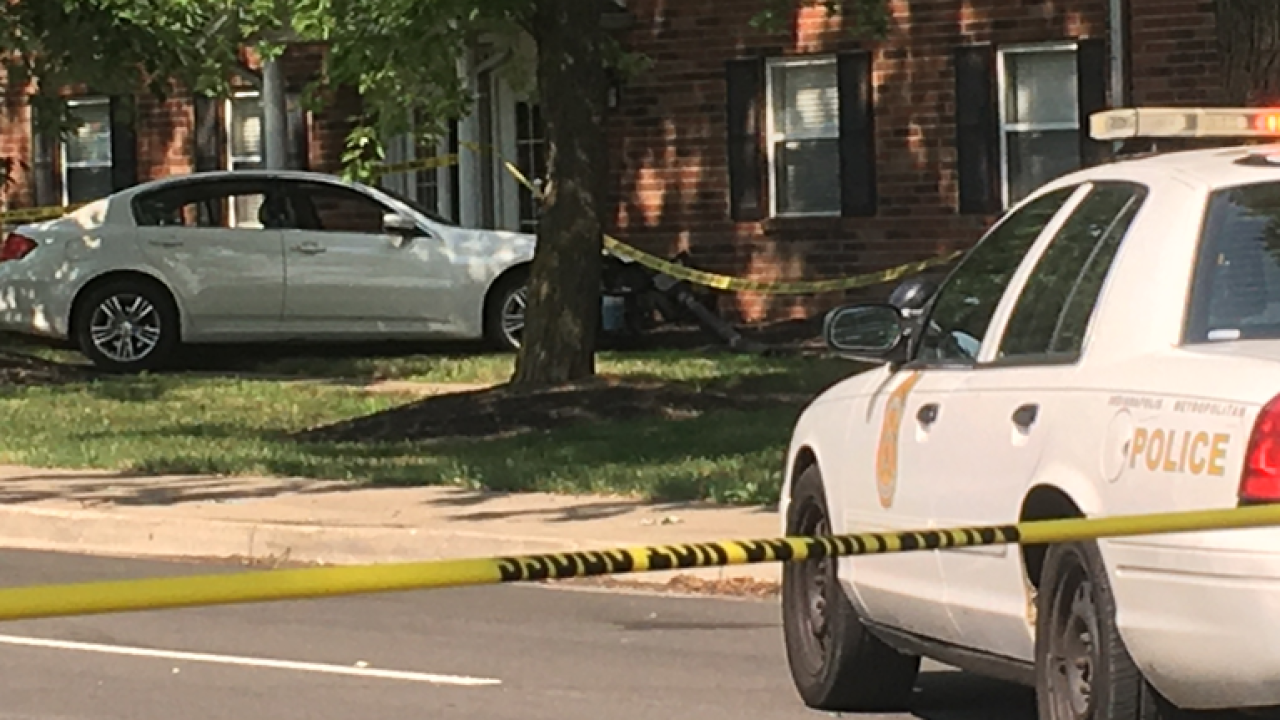 INDIANAPOLIS — One person is dead, following a crash just north of a busy north side Indianapolis intersection.

Two cars and a pickup were involved in the Tuesday afternoon crash on Harcourt Road near West 79th Street. One of the cars ended up on the lawn of a nearby apartment complex.

Police identified the victim as an adult male.

Harcourt Road was quickly closed to traffic as investigators worked to determine what caused the crash, just south of Ascension St. Vincent Hospital.

Police said each vehicle had one driver and no passengers in it.