One man dead in west side Indianapolis shooting

Police out in force near West 10th and North Tibbs 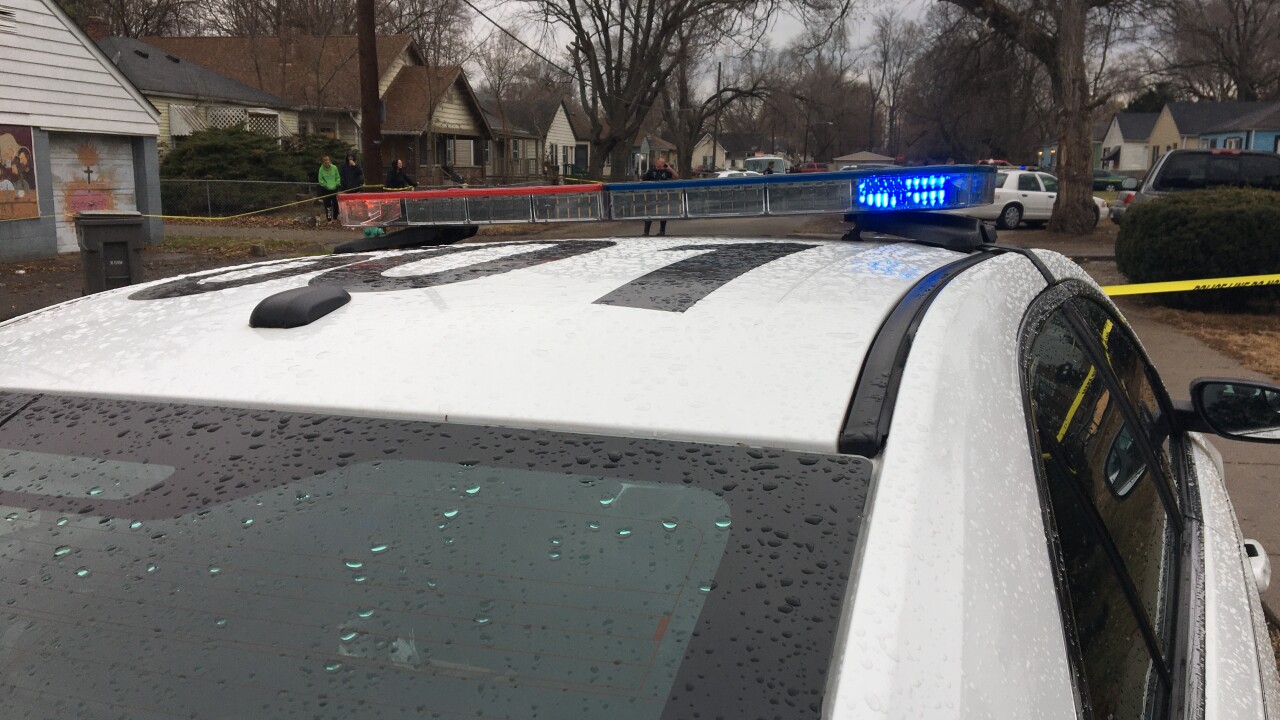 INDIANAPOLIS — One man is dead following a Tuesday afternoon shooting on the Indianapolis west side.

An adult male was found dead at the scene. Homicide detectives were quickly called out.

Details on what led up to the shooting and whether there has been an arrest have not been released by police.