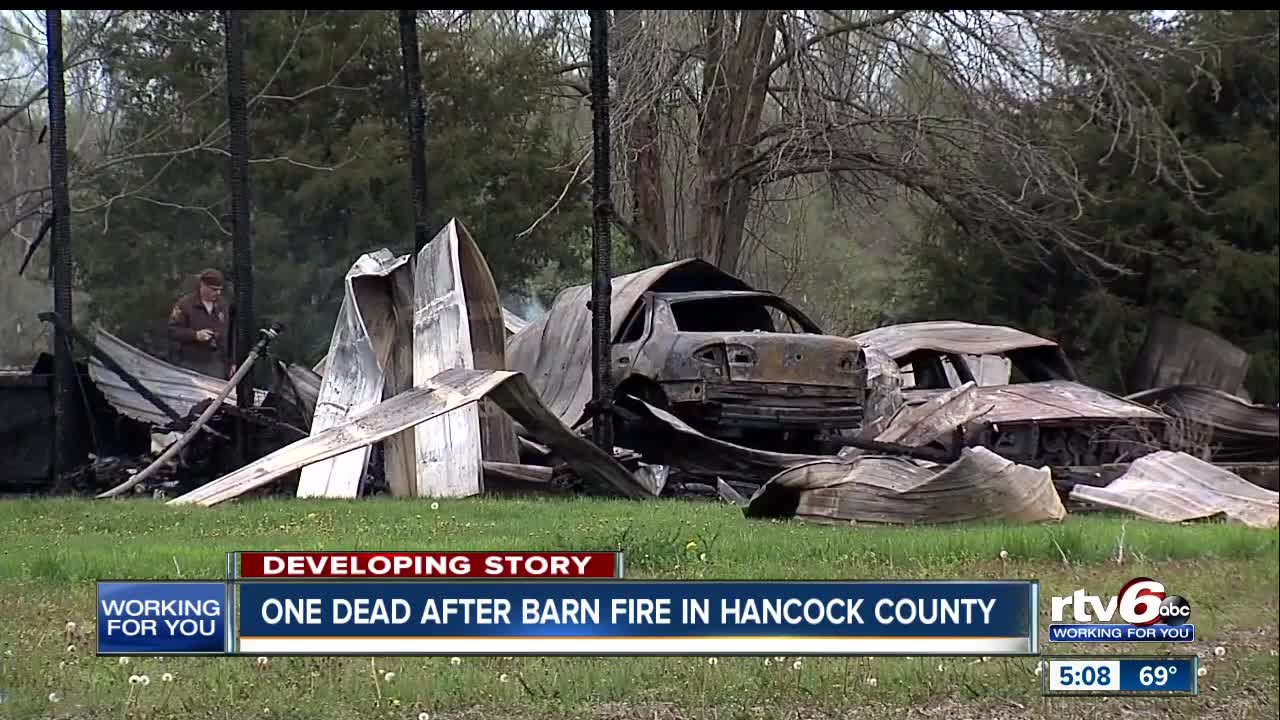 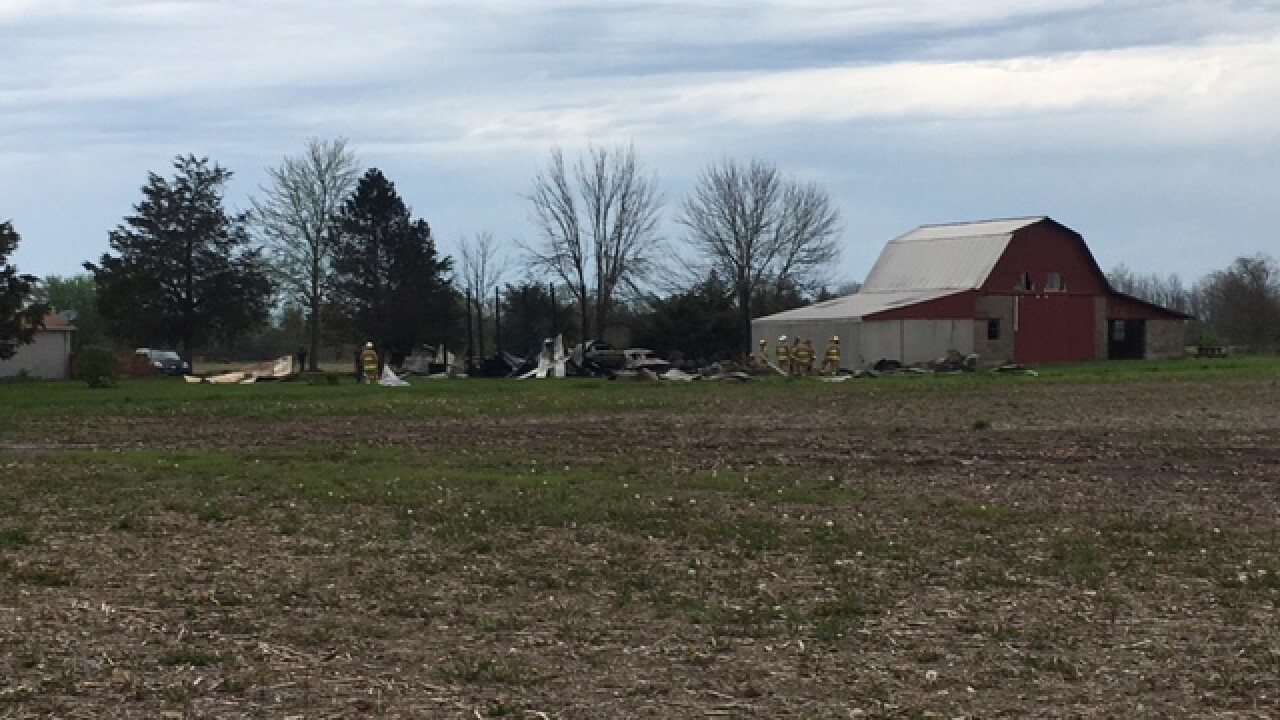 HENDRICKS COUNTY — An Indianapolis man was killed after a fire broke out in the barn her was working in early Monday morning in Hancock County.

Fire officials say they were called to the scene around 6 a.m.

The Hancock County Sheriff's Department said the victim, identified as William Parker Jr., was working on a vehicle inside the barn when the fire broke out.

Multiple units responded to help put out the fire. Parker was located inside after the fire was put out.