Out of control car ends up inside Indy smoke shop

At busy southeast side intersection 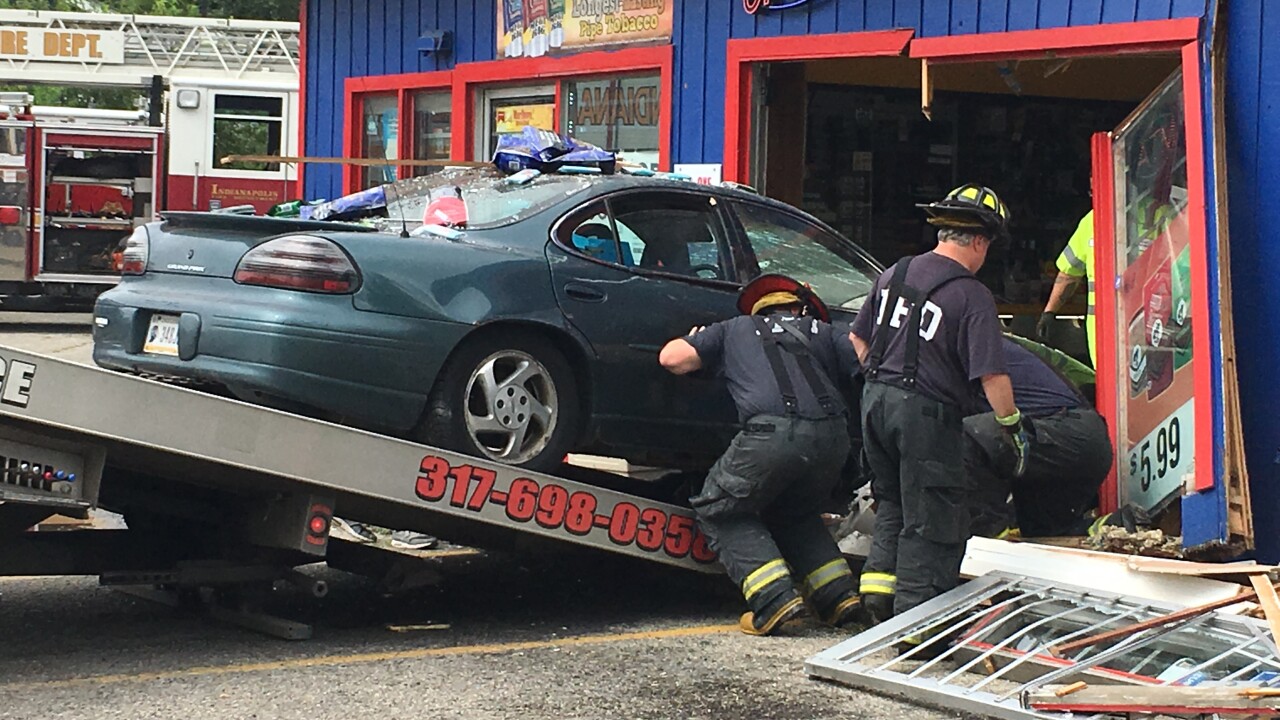 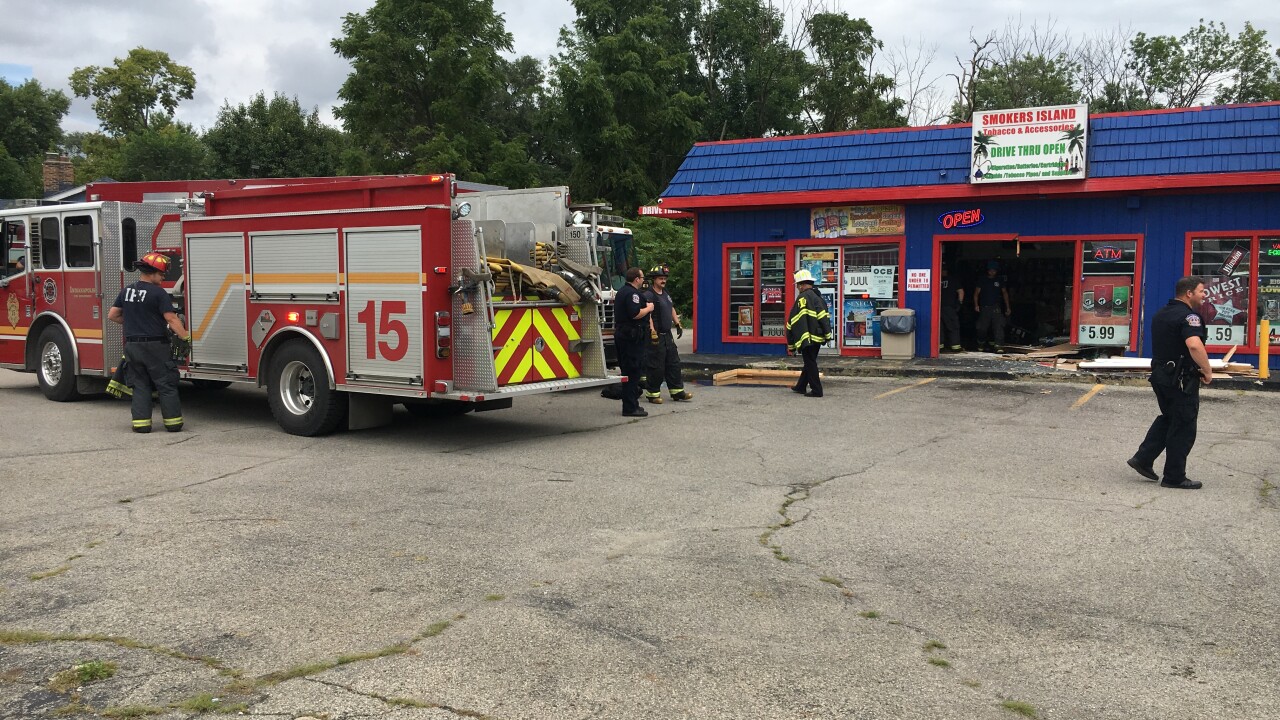 INDIANAPOLIS—An out of control car ended up inside a southeast side Indianapolis smoke shop, late Thursday afternoon.

It happened at the intersection of Southeastern and South Emerson avenues. Police say the driver of a car tried to avoid another vehicle as both headed into the intersection. The car went out of control and slammed into the Smokers Island shop, going completely inside.

The car's driver was not seriously hurt and there were no injuries to the people inside the smoke shop, but damage to the business and the car was extensive.

Police at the scene were not sure what charges might be filed against the driver.