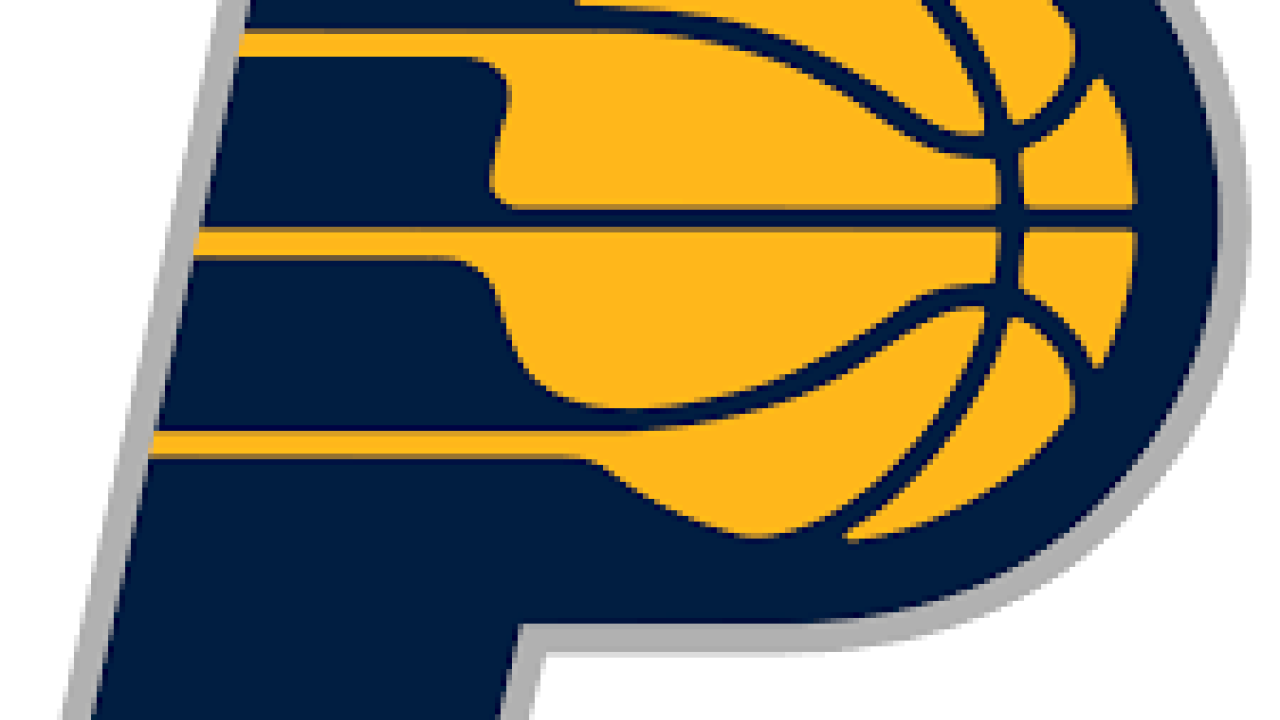 INDIANAPOLIS—The NBA's 2019-20 schedule is out and the Pacers will open at home this year. Indiana hosts Detroit at Bankers Life Fieldhouse on October 23. The team then goes on the road for three games. The Pacers wrap up the regular-season on April 15 at Washington.

Defending NBA camps Toronto will visit Dec. 23 and Feb 7. There are four-game homestands in November, February and March.

Indiana finished the 2018-19 season with a 48-34 record, then were swept by Boston in the first round of the playoffs. The team played much of the season without star Victor Oladipo, who went down with a ruptured right quadricep tendon in January. There is no firm date on Oladipo's return, but he's not expected to be ready for the start of the season. December or January are a possibility.

There will be many news faces on the team this coming season: Malcolm Brogdon, Jeremy Lamb and T.J. Warren are likely starters.

And the Pacers have three players who go by T.J. Besides Warren, there is T.J. McConnell and T.J. Leaf!

For the complete schedule, go to this link: https://www.nba.com/pacers/schedule